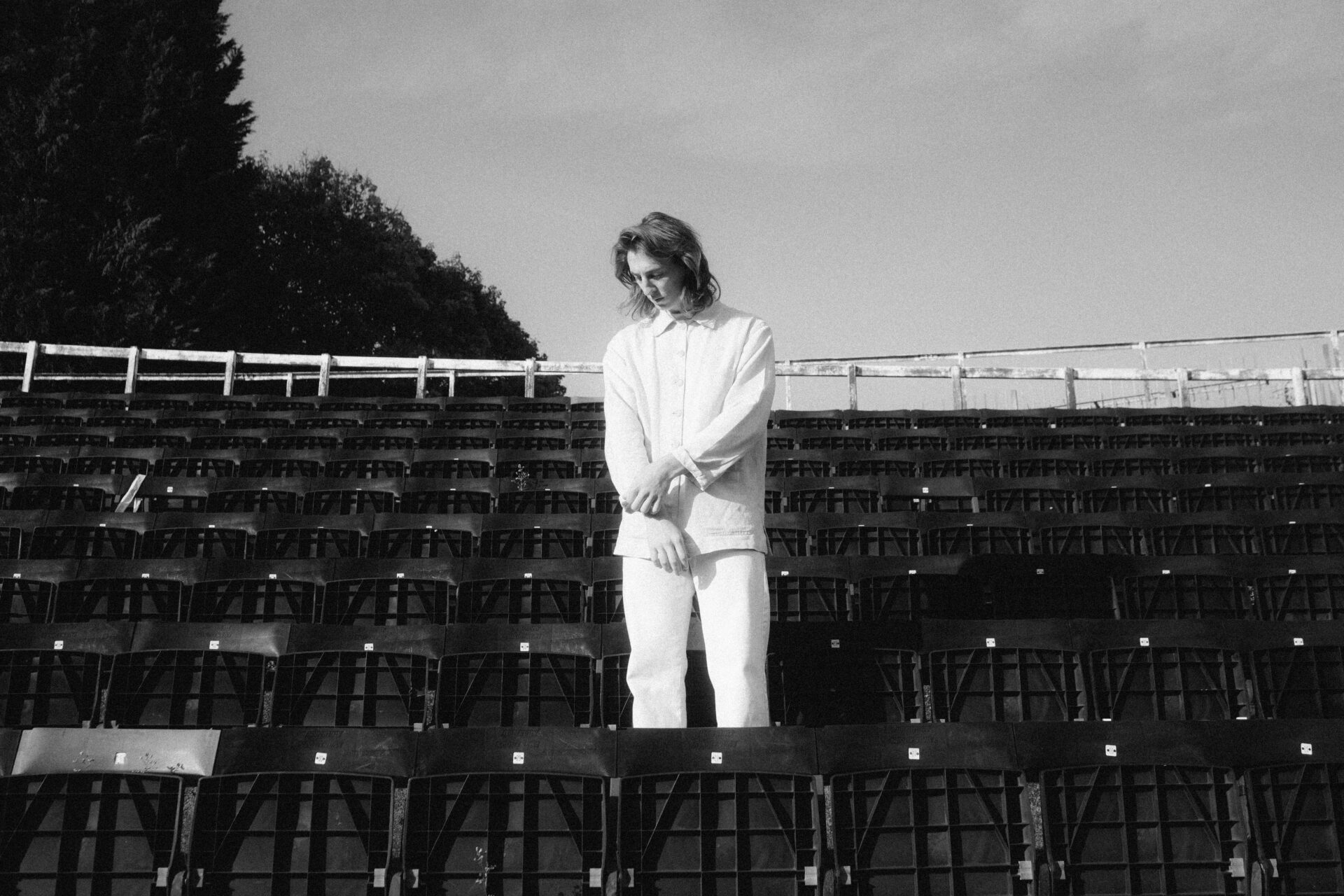 For the latest Lockdown Live session Luca Wilding is playing a couple of tracks for us. They include his single ‘Johanna‘ and a cover of Death Cab for Cutie‘s ‘I Will Follow You Into the Dark’ watch below:

2. ‘I Will Follow You Into the Dark’ by Death Cab For Cutie (cover)

Raised in the grey anywhere of Greater London, Luca never played an instrument in his youth. It was a family tradition of gunslinger ballads and time-old story-singalongs, and his eventual love for Leonard Cohen, that spurred him to begin song writing. Inspired later by a mixtape gifted to him by his supportive schoolteacher, he set out to achieve his ambition.

Signed to Abbey Records in 2019, his debut single, ‘Heartachers’ out earlier this year won praise from fans and critics alike. Made by award-winning filmmaker Patrick Fileti it’s a powerful piece of film that works beautifully with Luca’s song.