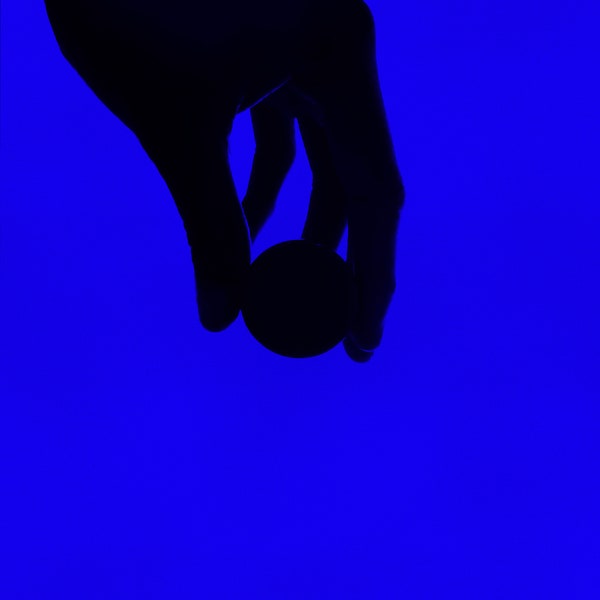 After UK hip hop artist Little Simz crushed it with her expansive and perfectly crafted album Grey Area last year, she has knuckled down during lockdown to deliver the latest in a long line of Drop EPs which, whilst taking a simple approach to production (from a number of different producers) continues to display impassioned and inspired rapping.

Despite being entirely written and recorded within the month of April she has more than just Covid on her mind. “Don’t get me started/ I am a one-woman army/ I am the force that we speak of/ what’s a wave to a tsunami?” These bars sound grand against the high tempo, techy production of ‘Might Bang, Might Not’ – the best beats on the EP, handled by Kal Banx. The best track though, ‘You Should Call Mum’ does delve deeper into the current situation. She gives us some valuable perspective, “times we livin’ in don’t seem real/ but it was never a fairy-tale to begin with.” Like most songs on Drop 6 there is a chilled, droney, ambient quality to the backing instrumentation behind the bright keys and bass.

At just under 13 minutes this release acts as more of an opportunity to check in with Simzy during this weird moment in global history rather than a fully-fledged, meaty project. Having said this, it’s the best isolation project I’ve heard so far. Originally a digital only release (available on all streamers) Little Simz has seen fit to release this EP on glorious translucent blue vinyl from 27 November.