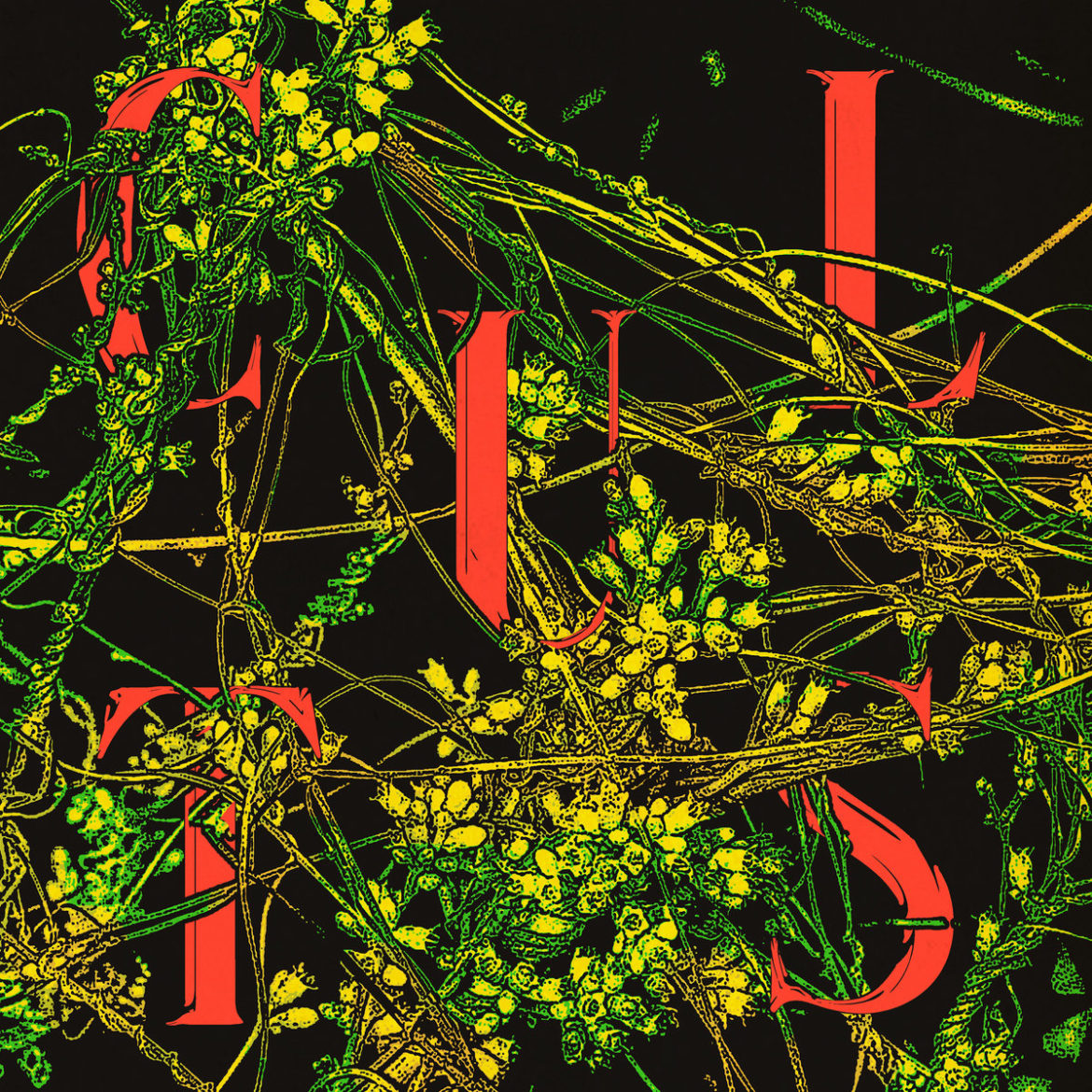 Since their debut self-titled album first released in 2011 Cults have carved out a niche for themselves by playing a particular style of indie music that perfectly accompanies the following activities:

Their self-titled release was quickly followed by ‘Static’ which featured 11 glorious songs of wonderous, dreamy rock.  Both albums were absolute corkers and it’s genuinely hard to pick a favourite.  ‘Host’ is the band’s latest effort and whilst by no means is it a bad one, it does not contain the magic that was present in the first two.  It’s overproduced, you can tell that each track has been painstakingly agonised over in the production room ensuring that each component equates to a pop formula fit for mass consumption.  In this respect the energy is a little horizontal, there are not any songs that make you feel like spinning around in circles and collapsing into the arms of your lover, which frankly, is quite the tragedy.

Despite this, there are a few highlights on the record.  The second track ‘8th Avenue’  is a full-bodied, big band style number that oddly enough, is probably the only song on the album that sees Cults diverging from their typical brand of dream rock.  Incorporating both a piano and a brass element, it’s heady and intoxicating.  The type of song that you’d dance to with someone after one too many drinks in a bar and insist on doing that kind of ironic 50’s spin because there’s not a better dance move that demonstrates you know it’s Wednesday and everyone has work tomorrow but you hate your job at (insert name of faceless corporation here), which is why you’re still out drinking on a weeknight at 12:30 pm, so who cares.

‘Spit You Out’ is the track that follows this.  It opens with a twinkly xylophone riff that sounds suspiciously similar to Radiohead’s ‘No Surprises’, except with the notes slowed down and spread out a little.  This is not the album’s only song that strikes a resemblance to another well-known piece of music.  ‘A Purgatory’ opens with what appears to be Angelo Badalamenti’s theme tune for Twin Peaks, played on synths rather than the guitar.

‘Honest Love’ is a mixed bag.  The verse is sugary and sassy.  Follin breezily raps out “I put my shoes on they didn’t fit right but they’re the only ones I own” but just as the song is beginning to find its feet, the chorus kicks in with an almost parodic Karftwerk like accompaniment.  Monotonous, computerised vocals feature alongside Follin’s voice singing “I think I need an honest love” but they don’t really fit with the rest of the song, sounding instead like someone deadpanning at karaoke.

‘Like I do‘ sees the band look to N.E.R.D for some inspiration.  The song features an RnB infused backing track that Follin ooohs and ahhhhs their way through. ‘No Risk’ like ‘8th Avenue’ is another highlight on the album.  Self-deprecating lyrics meet a piano riff and a strings section tinged with a hint of melancholy.  Before you have the chance to get too sad, however, a fizzy baseline brings you into its arms reminding you to love and be loved.  Cults are very good at this when they want to be and it’s difficult to listen to them sometimes without wondering more about the band members’ personal experiences of romance and how this plays into their creative process.  At their best it comes across in their music with beauty, wonder and hopeless optimism.  At their worst, it falls flat like a monogamous relationship that still appears to be fine but has run its course and is now comprised of two people just going through the motions.

Simpsons fans might be familiar with a blog that someone used to run called Zombie Simpsons. The site enforced the idea that everything from season 10 onwards was not the real Simpsons but a hollow, revived form of the characters that only bore resemblance to the real show in appearance.  ‘Host’  is zombie Cults.  It’s too placid, too perfect, too produced to make you really feel anything.

Whilst not being bad, it simply lacks leaving you to wonder what’s missing, if that is, you have the time to really listen.  Because that’s the problem, few people actually have the time to properly listen to music anymore.  It’s not entirely their fault, the regular Josephine is overloaded with fake news and advertising.  Investing time in music is a luxury as is thinking for yourself but this enables skilled musicians and producers to create lacklustre, zombie records that sound well…”ok”, “fine”, “decent enough” thinking that no-one will notice. It’s good enough for radio, it’s good enough for a moment on a soundtrack somewhere because Netflix has so many shows that if you’re slightly above average, if you’re heard of, if you’re in the right place at the right time, then you’re good enough.

But it’s not enough Cults, it’s not enough. You can do better than this and have done. My advice, sack off all the people who have jumped on your bandwagon with their professional opinions since 2011, remind yourself that you’re free and allow yourself to feel like you’re playing into the night sky instead of a luxury studio.