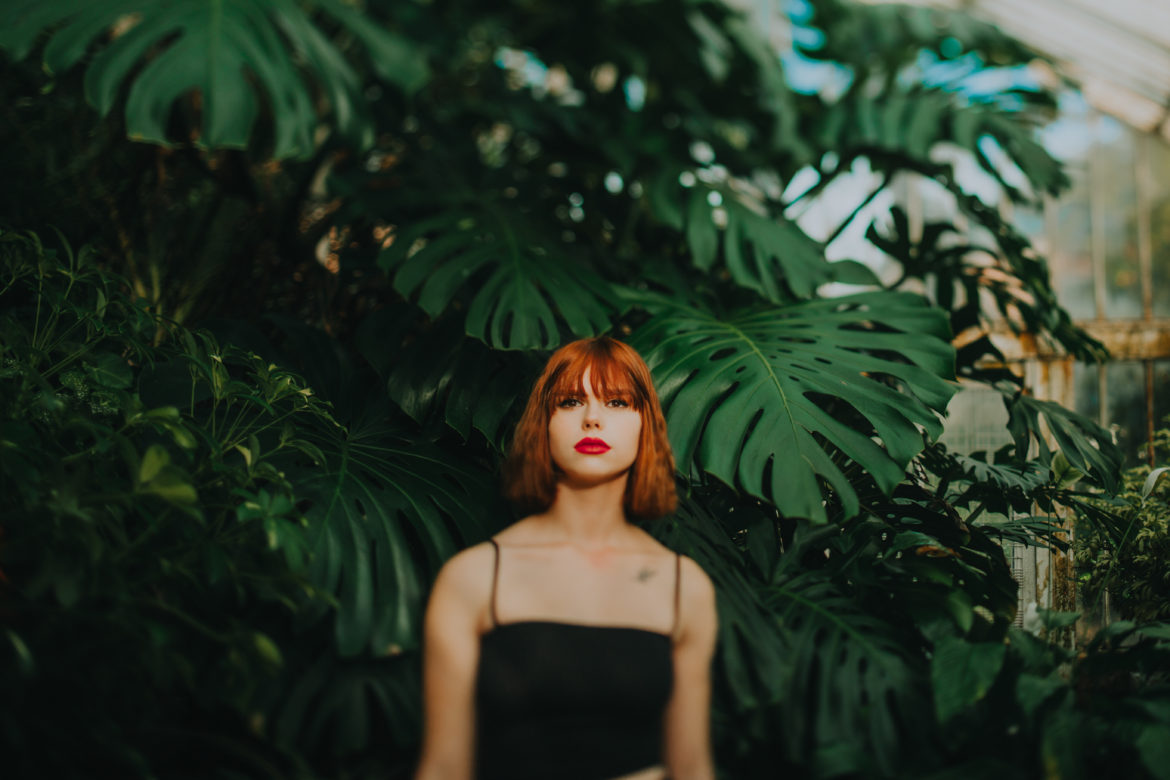 Music is one of the few things in the world that truly brings people who might not otherwise meet or interact together. It certainly did for Rio and Gerard, AKA Dark Tropics. Their bond and passion for music stretched all the way from Ireland – where they both hail from – to Morocco – where Rio once worked and where they met – uniting the pair across land and sea as they combined their many influences – The Velvet Underground, Radiohead and Aretha Franklin among them – to create their own unique sound and style, with the pair exchanging song lyric ideas via phone and Whatsapp until the time came for them to meet once more back home and begin collaborating in person.

Dark Tropics have been described as a duo who make cinematic pop-noir, never afraid to test the boundaries of their creativity, and whose lyrics reflect several themes and topics; lust, love, heartache, defiance and betrayal, all of which only adds to their audience appeal as their songs are filled with instances many who hear them can relate to. Their new single ‘Moroccan Sun’– the follow-up to their debut release ‘Badlands’ is one such song, and GIITV are delighted to unveil its video.

Rio says of the story behind the track: “’Moroccan Sun’ was written somewhat as a narrative for my first travelling experience fully on my own. It’s letting go of what you believed to be your comfort, your light in life and understanding that you will always have some constants, but by the same measure things will change and mould around you, and embracing this brings a new sense of happiness. Taking the step to leave the old behind, move forward into the new and embracing a new chapter.”

She goes on to add: “I did take a lot of inspiration from my travel diary, especially my night sleeping under the stars in the Sahara and the 12hr drive back to the city the next day where I spent a lot of time thinking about the life I was coming back to and what I really wanted.”

Give the video for ‘Moroccan Sun’ a watch below and for more information on Dark Tropics, give their page a like on Facebook or follow them on Twitter. Header photo credit: Wrapped In Plastic Photography.