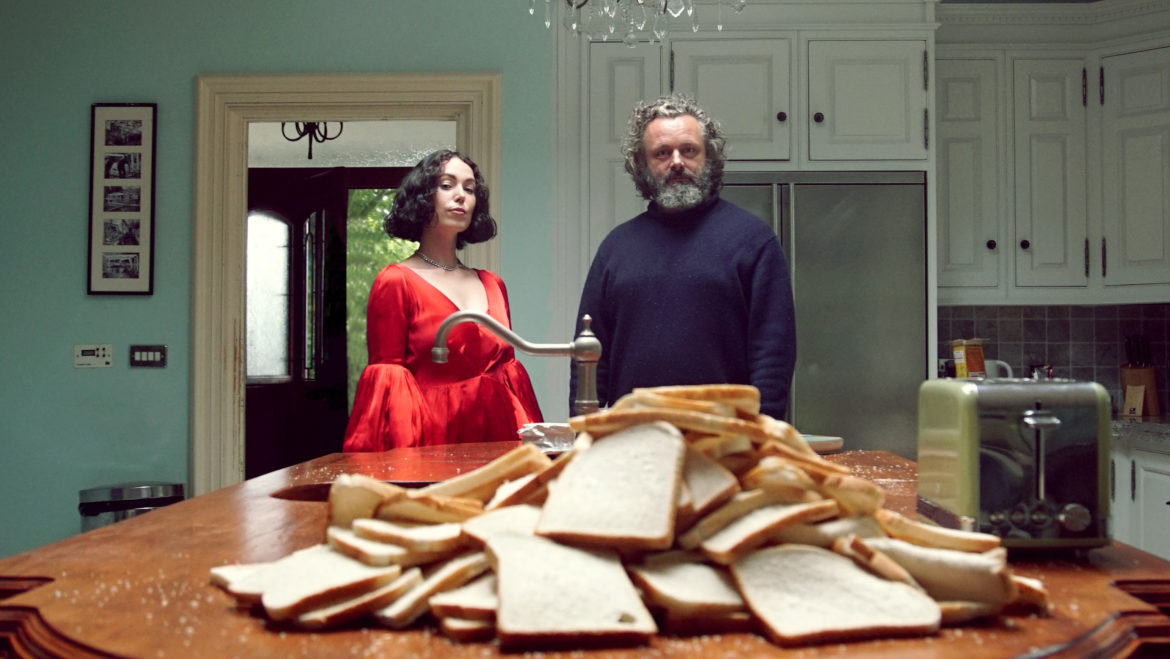 Kelly Lee Owens has unveiled a video for ‘Corner of My Sky’, a track lifted from her recent album Inner Song, born out of a collaboration with John Cale.

The ‘Corner of My Sky’ video materialises the track’s foreboding mood, giving a mundane toaster a mystical capability. Directed by frequent collaborator Kasper Häggström and shot in the Brecon Beacons mountain range of South Wales, the video stars actor Michael Sheen, a fellow Welsh talent and KLO fan. Sheen says: “I’ve loved Kelly’s music for a while now and the opportunity to be part of a Kelly-John Cale-magic toaster holy Welsh trinity was too good to miss!”

“I knew I wanted a visual for ‘Color of My Sky’ and having been connected to Michael Sheen earlier in the year, I dared asked if he would like to be involved,” says Owens. “Luckily he said yes! In Wales we live by the sentiment that ‘If you don’t ask, you don’t get.’ And so a true welsh collaboration in the form of John Cale, Michael and I was formed. The idea for the video was changed (very) last minute by the Kasper, a Norwegian director who I have worked with on my last few videos including ‘Throwing Lines’ and ‘On’ and it was weird, trippy and hilarious – the perfect combo! Michael’s performance alongside John’s vocals and the magic toaster portal is gold and something I’m very happy to have out in the world.”