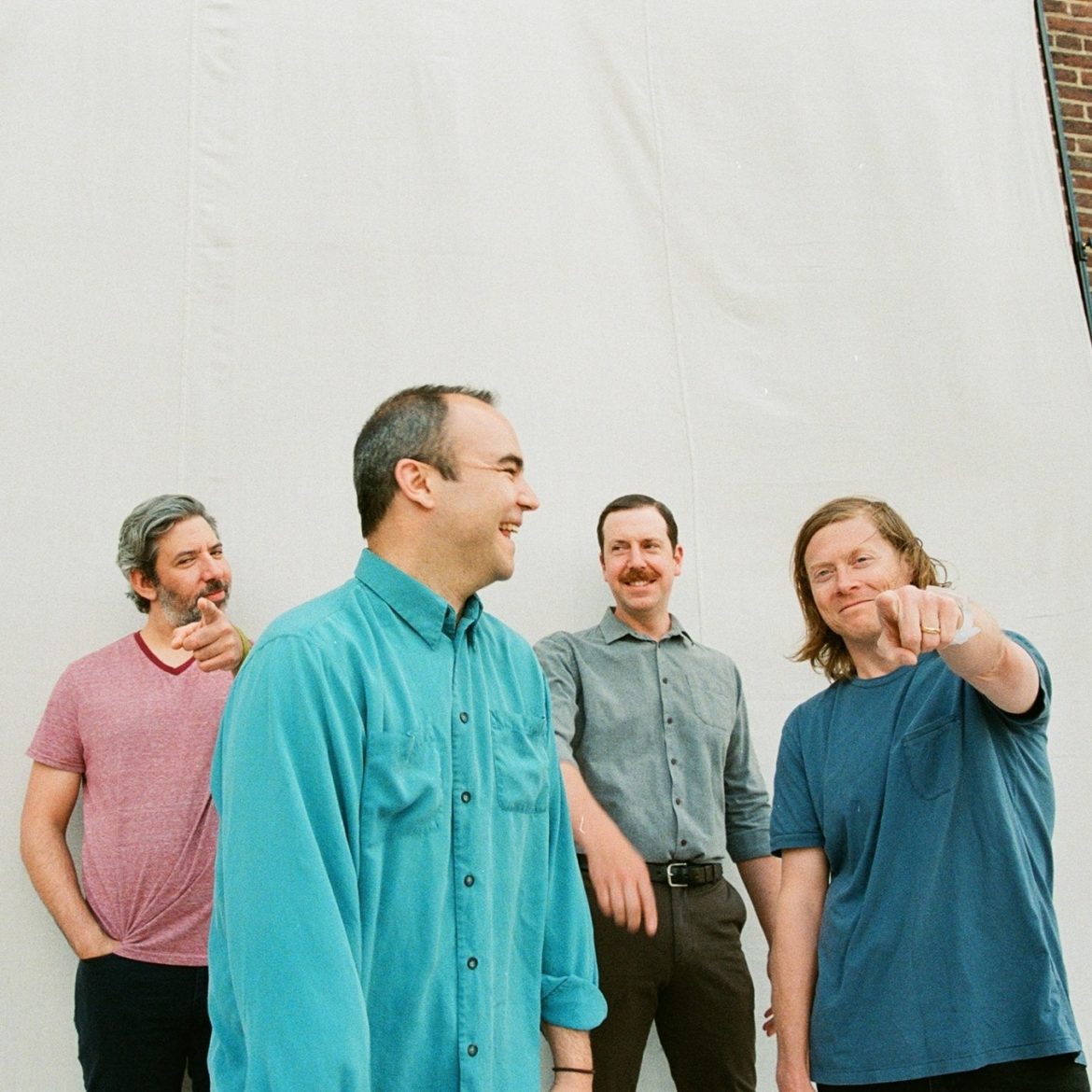 Record Store Day UK, Official Charts and National Album Day are to re-launch of The Record Club on 21 October for a new 12 month series.

The initiative, deigned as a book club for albums,  will kick off again with synth-pop four-piece Future Islands discussing brand new album 9oo

With a combined digital audience of over 3 million, The Record Club livestream series was launched in May to support physical record shops and new releases through the challenge of lockdown.

Designed as a book club for albums, the bi-monthly livestream is hosted by BBC Music’s Jess Iszatt on Facebook Live every other Wednesday at 6.30pm.

Fans are encouraged in the week beforehand to order the selected new-release album from their favourite local record shop then tune into the broadcast armed with their questions for the artist and a chance to win a prize.

Fans can buy a copy of new album “As Long As You Are” in advance from their local record shop.  Find your nearest retailer here and set your reminder here.