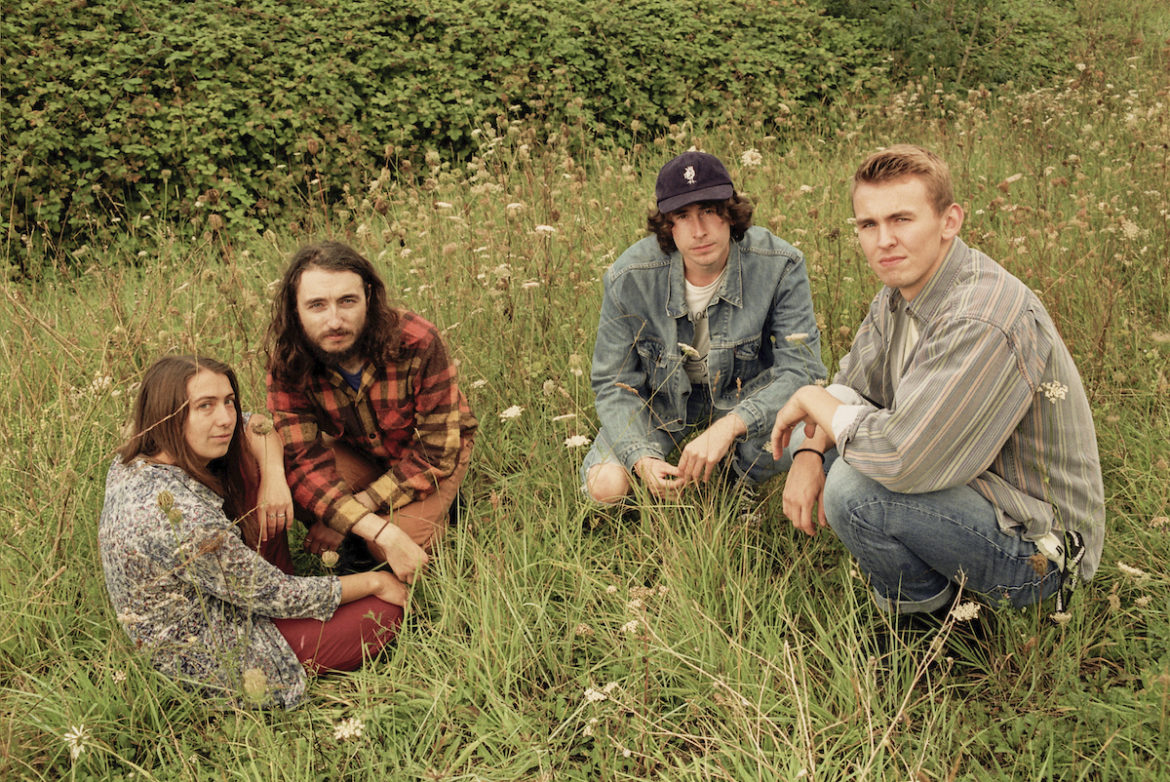 A new Welsh independent record label has launched this week.

Based in Cardiff, Rose Parade Recording Co. is inspired by classic labels such as Warp and Sub Pop. Rose Parade embrace music of a myriad of genres, from cinematic art pop, rootsy Neil Young-esque Americana all the way to eerie IDM and Techno.

The label’s first release by TJ Roberts who, in lead single ‘Passed Out On A Hollywood Star’ out now, straddles the Atlantic with his vry own brand of ‘indie-cana’.

It was written “after watching the documentary ‘Going Clear’, a portrait of a new recruit to a new-age cult. It’s a song that calls on the glamour of old Hollywood and its facade, with the same fascination as was held by the artists of Laurel Canyon in the 70s.”

Roberts‘ new album Love, Loss & Other Useless Things, a follow up to 2019’s Best New Reissue, is produced by Tom Rees (Buzzard Buzzard Buzzard, Do Nothing, Panic Shack) and arrives for our pleasure on 8 December.