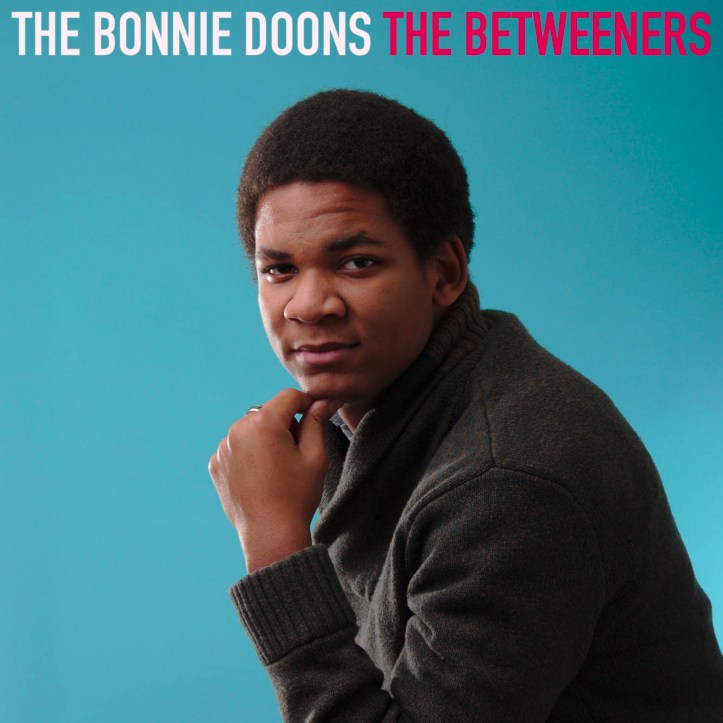 Can you remember in the 90s\early 00s when rock and hip-hop decided to start hanging out more and making PDAs all the time? Yeah, me too. When it worked it was class. The whole of the
Judgement Night soundtrack slapped. And still slaps. However, when it didn’t work, woah, stand back. Crazytown we’re talking about you here. Well, it feels like enough time has passed and maybe it might be time for rock and hip-hop to rekindle that relationship. One band that is fanning those flames is The Bonnie Doons.

This Australian quintet are seamlessly merging rock, well indie-rock, and hip-hop in a way we haven’t heard since Gym Class Heroes, but in a good way. Their The Betweeners EP is just the kind of thing you need when nights are starting to draw in sooner and the air has that wintery bite to it. Songwriter, and guitarist, Kane Kennedy has crafted four songs that have a summery bounce to them but with a bite. The EP is filled with devilish hooks and inventive melodies that initially draw you in to their sun-soaked world.

Standout track ‘Jiém’ is about physical attraction. It tells a story about how infatuation can lead to shallow relationships just filled with physicality and not much else. Musically the song has a bit of the swagger to it. The song originally was much longer, but after a mix-up with the engineer sent back a mix where everything was muted, except for the vocals and bass, the band decided to re-record it. The results speak for themselves as ‘Jiém’ has broody basslines and heavy drums which make up a captivating backing track for interwinding guitars and those glorious vocals.

What The Betweeners does really well is mix the sensibilities of indie-rock and hip-hop in a way that feels fresh and interesting. The melodies are catchy and the rhythm section is tight, giving the guitars, and vocals, room to move. The downside to the EP is that it all starts to merge into one. After a few repeat listens it’s hard to separate the tracks apart as they are mostly at the same tempo and cover the similar themes. Saying that, there is a lot to engage with making, ‘The Betweeners’ a delightful listen when the dreariness outside gets too much.