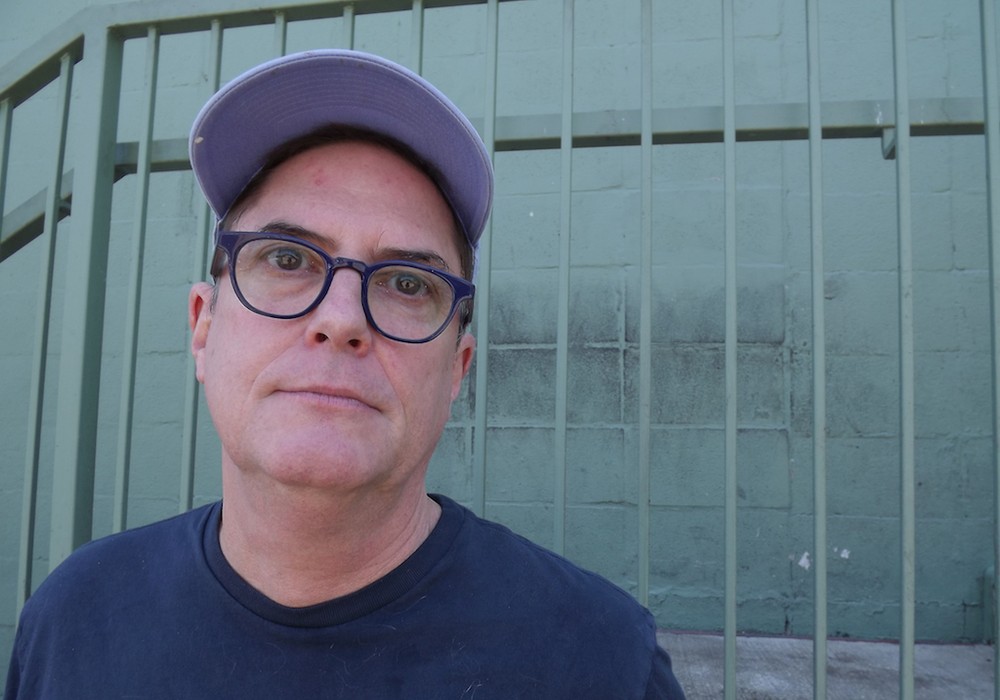 Butthole Surfers‘ frontman Paul Leary has announced the release of his second solo album. Entitled Born Stupid, it’s the follow-up to his debut solo album, 1991’s The History Of Dogs and will be released on February 12.

According to Leary ‘I wasn’t planning on making another album, but over the years songs kept popping into my head. So I figured I might as well record them.’

The tracklisting for the album is as follows:

Born Stupid will be the first release on the newly relaunched incarnation of Shimmy-Disc, the influential independent record label founded by producer, musician and underground music impresario Kramer in 1987. Leary and Kramer have known each other and been collaborators for decades. ‘I’ve known Kramer since the early 1980’s when he was playing for Shockabilly,’ Leary said, of the band in which Kramer played bass throughout the ’80s. ‘I was a big fan and we met when Shockabilly played in Austin, Texas. Then later on the Butthole Surfers were without a bass player, and Kramer offered to play bass for us on a European tour. We’ve been friends ever since.’

Butthole Surfers have been on hiatus since 2016, although there was talk of another album in 2017 when Leary was interviewed by The Quietus. This has yet to materialise.

Of the video and title track, Leary says ‘Born Stupid is the title track for my new album. It was born from a revelation I had while riding my bicycle that I am not as smart as I wish I was. The video for this song is my first video ever attempted. And it is stupid.’