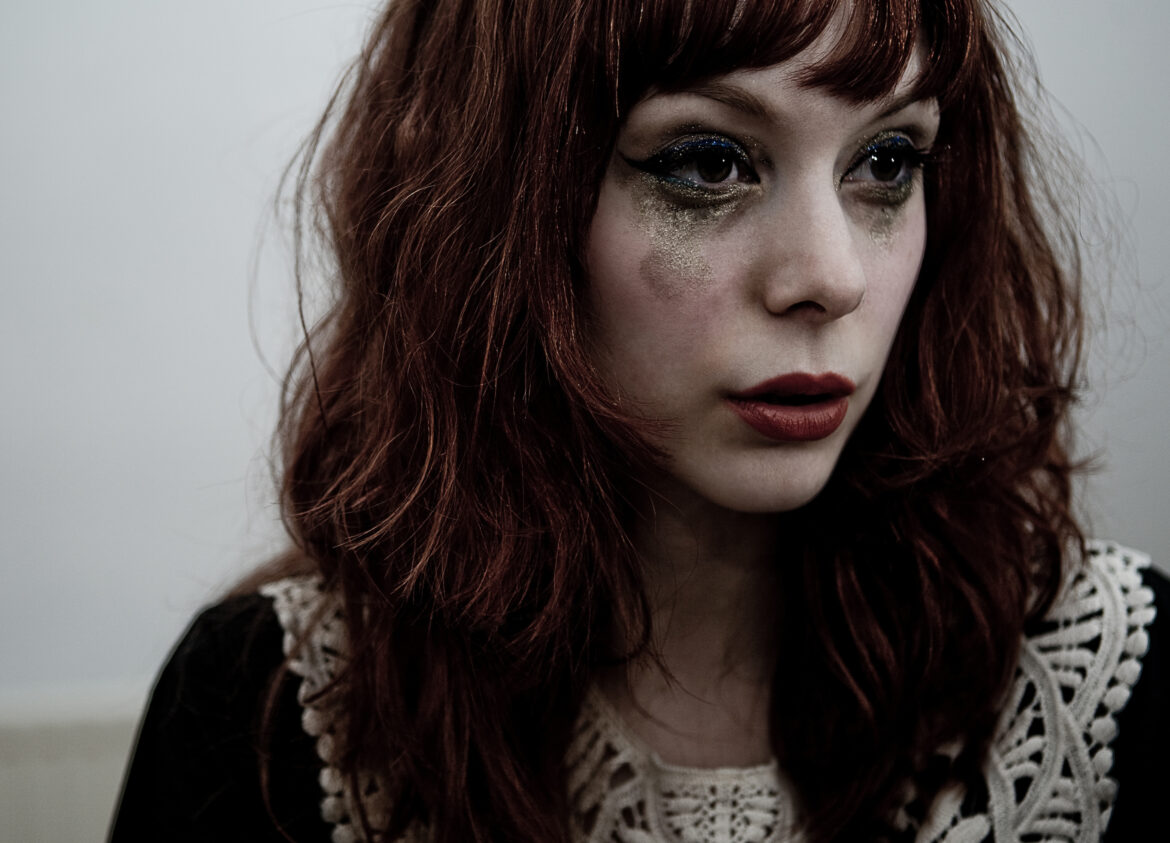 GIITTV favourite The Anchoress has shared the video for her new single ‘The Art of Losing’ – the title track from her second album which features Manic Street Preachers‘ James Dean Bradfield is released 12 March.

The video is made up of the lyrics being presented as newspaper headlines and sub-headings and is taking a creative swipe at ‘fake news’ and tabloidism, and the ways in which the media report tragic events.

Speaking about the track, Davies says: “This song is the centre of the album thematically speaking. Every idea about interrogating loss and what we learn or gain from it is funnelled through it. In a way it’s an upbeat reworking of the Nietzschean themes I explored on my debut – “what doesn’t kill you makes you stronger” – but here, I guess, I’m arriving at a refutation of that myth, which I think is pretty pointless when you’re trying to rationalise grief. I think it’s something that we can all relate to in the midst of a worldwide pandemic.”