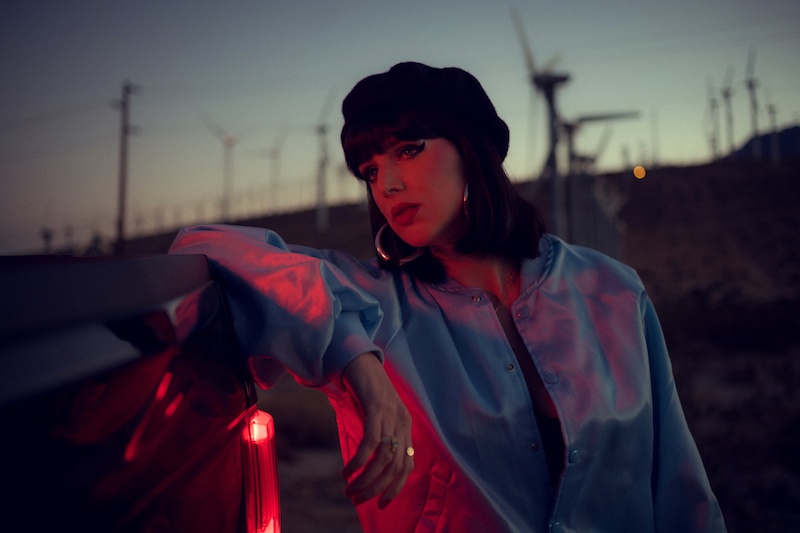 Desire (best known for their hit single, ‘Under Your Spell‘ featured in the film Drive) have unveiled a new song ‘Zeros‘ alongside a video shot in the desert in Palm Springs. The video is directed by Kirill Nong, it stars Megan Louise of Desire and model Soo Joo Park literally burying their past with shovels. Park also plays keyboard on the track and will feature more on upcoming Desire releases.

‘Zeros’ is all about the cyclical nature of time. The band expand on this theme stating that:

“As the calendar pages fly by, we are all reaching for a new normal on what sometimes feels like an endless loop. The cyclical music echoes flashback sequences of a recurring dream, chanting “Falling like a feather…Never touch the floor”. We sampled the incessant strike of a grandfather clock, stopwatches, & digital alarm clocks to keep the time. From sunrise to sunset, every single is day adding up…”