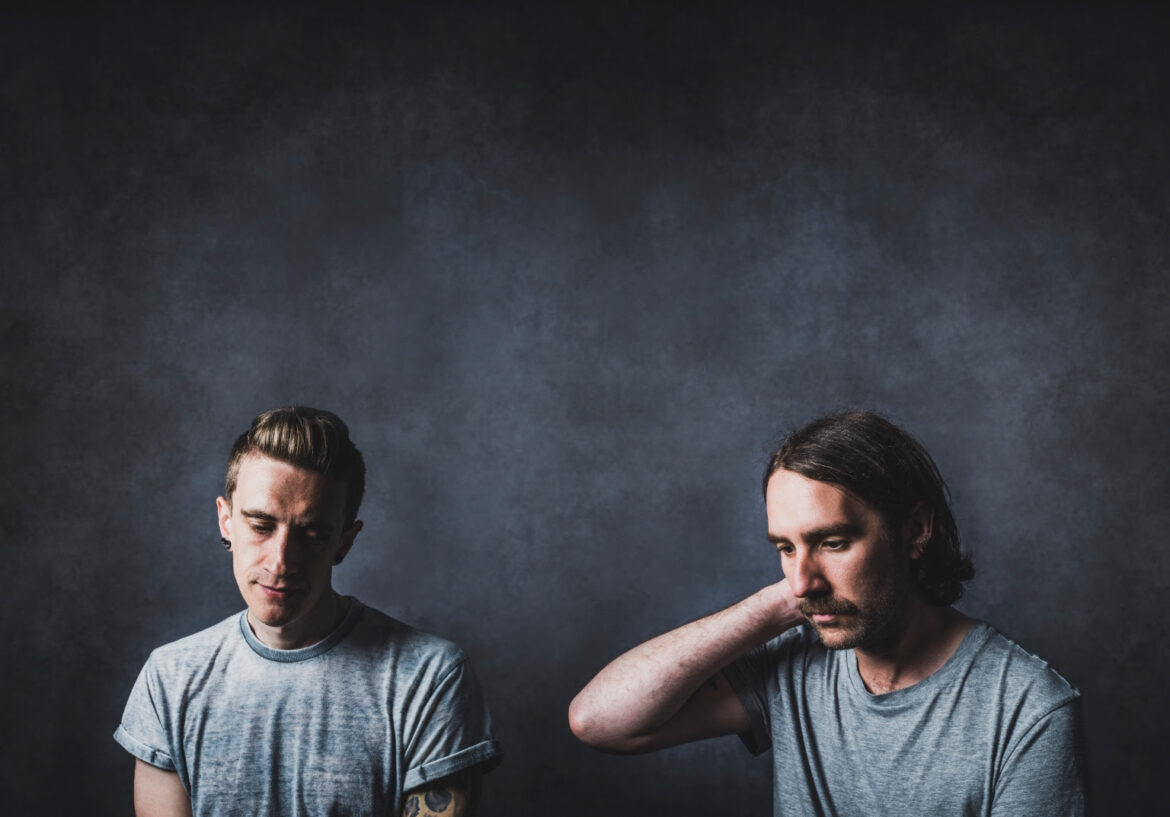 Today, we unveil Ritual Cloak‘s new video for ‘Opaque Crater’ is the first single from the duo’s upcoming second album Divine Invasions released this spring. This is a enveloping track layered with chiming riffs, throbbing beats and a calvalcade of strings, samples and twinkling synths that gather into a heart swelling widescreen crescendo. This is a innovative, bold and life affirming shot of light in the darkness. Watch the video below, a multi coloured representation in pattern form of the musical soundtrack.

They say: “Opaque Crater was one of the first songs we started writing for Divine Invasions and the title came to Dan while he was travelling through the Scottish Highlands. We were in a hugely positive state of mind at the time as we’d just finished work on our debut album and wanted to keep the creative momentum going. We really feel this positivity comes across in the song.”

“Opaque Crater is one of the songs on the album that was pretty much fully written and recorded pre-lockdown, so the writing process for this one was quite different from the majority of the album. When writing started and we’d work in the studio together we’d come in with small ideas, never anything fully formed and just see where they took us on the day. That’s always been what makes Ritual Cloak so exciting for us, there are no expectations and that attitude of “there are no rules” really allows for our creativity to flourish.”

Ritual Cloak is comprised of Cardiff’s Daniel Barnett, formerly of the band Samoans, and drummer / producer Andrew Sanders. The duo met in 2013 after Daniel answered an ad for a guitarist to join the backing band for singer Jemma Roper. An instant kinship was struck, with both Daniel and Andrew embracing experimentation and a shared love of electronic music.