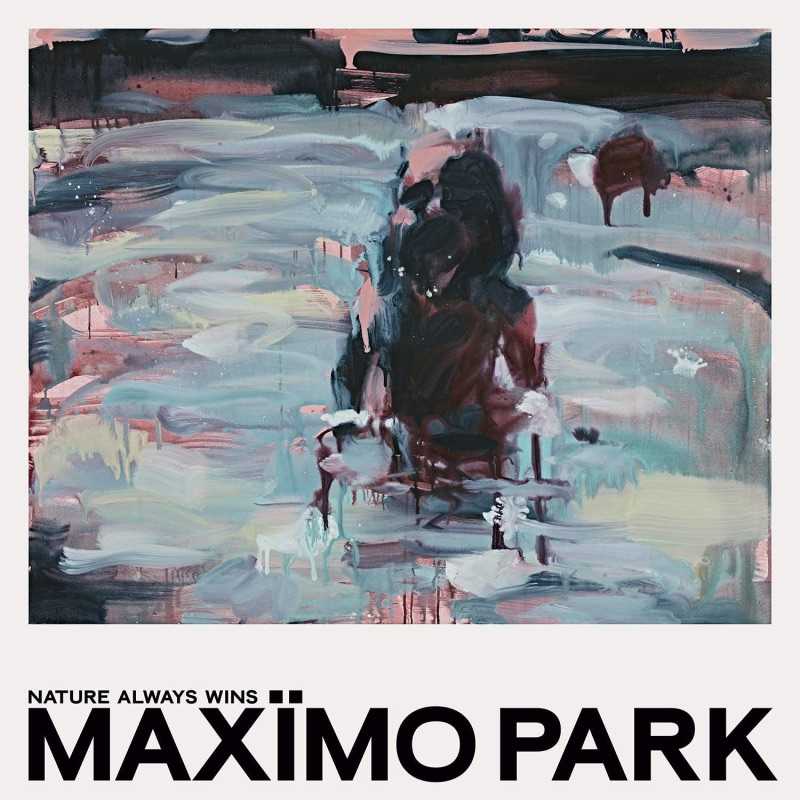 Maximo Park’s seventh album comes with a couple of caveats. Long-standing member Lukas Wooller emigrated to Australia before it’s inception, and naturally, given the nature of the world of the last year, the band were unable to record the songs they had written in a conventional sense. Ever resourceful, the band chose to see this as an opportunity, rather than a hindrance, the band recorded Nature Always Wins remotely, with the help of Deerhunter producer Ben Allan.

Initially, the record seems to apologise for a middle-agedness (most noticeable in the tounge-in-cheek lyrics of opener ‘Party Of My Making‘) and anxieties around this are understandable – new parenthood features heavily on the record – but any actuality of this evaporates fairly quickly. Allan’s production is most reminiscent of the band’s work with Gil Norton: strident and metallic without being bombastic. It’s possibly the band’s most sonically consistent record for the best part of a decade.

The songs are great too, especially when the band are most at ease with themselves. For years the band have flirted with textural electronics, often to scintillating effect on songs like ‘Leave This Island’. Highlight ‘Feelings I’m Supposed To Feel’ is Paul Smith at his least guarded, which is vulnerable and touching, the components of which comprise the band’s best songwriting. ‘Child Of The Flatlands’ is indebted to Ghostbox Records and Broadcast; Paul’s account of growing up on Teesside giving the song a real sepia-toned nostalgic tinge. ‘Meeting Up’ sounds like the Pulp records made between 1990-1994, it has a similarly psychogeographic bent; funny, sweet, and the attention to detail is gorgeous.

Arguably, it’s the songs that you would associate more with the band’s signature style that fall a bit short. Previously mentioned ‘Partly Of My Making’ falls reaching for something that doesn’t feel quite realised, and ’Versions Of You’ can’t break from something of a by-numbers mould to feel truly expressive. These are minor quibbles, but the record certainly feels more engaging when it rejects bombast in favour of headphones-on unabashed intimacy.

Naturally, given the circumstances under which it was recorded, one could expect something of a creative crossroads, and Nature Always Wins is to a certain extent. The mid-noughties indie scene from which Maximo Park emerged, culturally, feels like a much longer time ago. Therefore, the band aren’t going be chasing indie-disco bangers. Instead of self-depreciatingly apologising for middle-age, it should be embraced. Reflexive and mature are words that are often used as pejoratives, but it’s where Nature Always Wins glimmers.

Maximo Park are lifers. Some of the aesthetic choices on this record remind me of Leonard Cohen’s I’m Your Man – recorded when Cohen was in his mid fifties. It feels like the band are on the precipice of what they can achieve with this kind of song writing. 15 years in, Maximo Park sound at their most alive when they are learning about themselves.