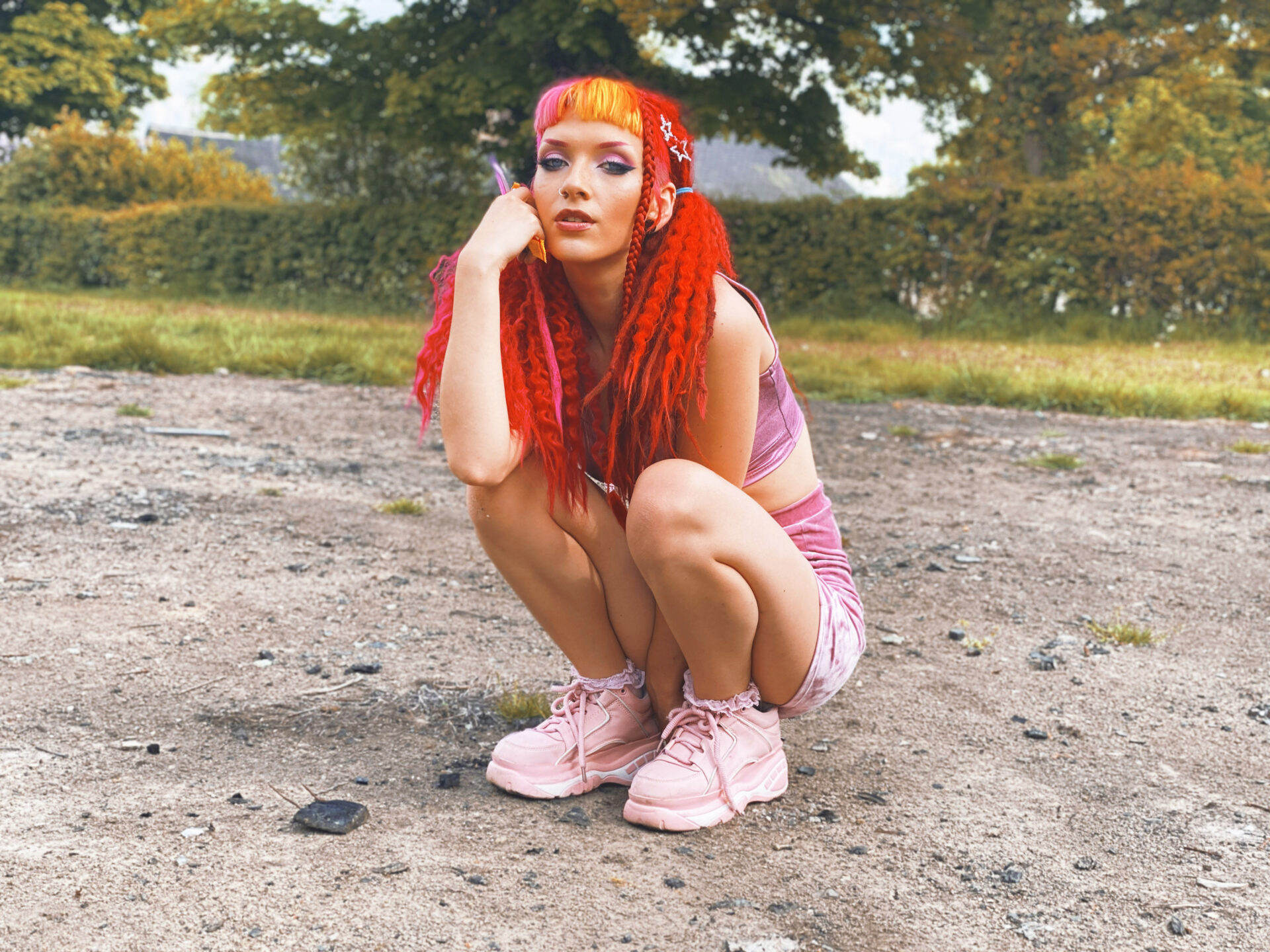 Delilah Bon AKA Lauren Tate from Hands off Gretel has released her new single ‘I Don’t Listen to You’. The release is made by women, for women, and encourages empowerment for women on International’s Women’s Day.

The song does a really remarkable job of standing up for women in an effort to help them re-claim a sense of power against the way that society often treats them, with lyrics such as: ”I don’t listen to you/I can dress how I want/I can dress how I feel”.  The gnarly and honest message of this song will resonate with many.

The music video for the track was created out of TikTok and Instagram video submissions from fans, whose enthusiasm for the message of the song helped prompt its inception.

As Tate explains: “The song began as a short empowering message for my TikTok fans. It blew up overnight with other 60K views and hundreds of fan made videos. My inbox filled up with girls begging me to release the full song, thanking me for the confidence the words gave them. I got to work and in 72 hours I produced an entire song. It was really an empowering moment for myself as a writer and producer knowing my words were so important for people. I told my fans ‘I want to see you strutting your stuff, screaming along with me, I want you to own your sexuality and give the middle finger’”.

‘I Don’t Listen to You’ is out now on Trash Queen Records.