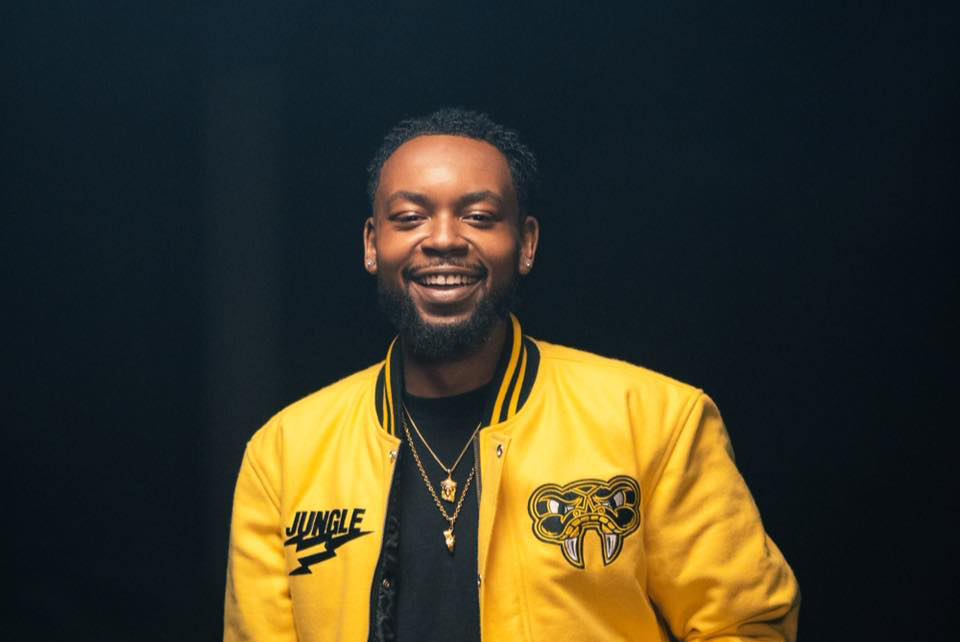 Whilst at university, one of my highest grades was for a project on Welsh identity within Hip-hop. I wish I still had my notes as it’s something I’ve been reflecting on a fair bit this week. What is it that separates the artists in this column from rappers across the Atlantic, or even those just over the Severn bridge?

The accent perhaps? To be honest that’s not always noticeable, maybe because artists don’t yet feel comfortable in their own voice, which is understandable given that there are still very few rappers to have successfully paved the way.

Headcase Ladz from Swansea are one of my all time favourite Hip-hop groups, they were the first I heard fully embrace their own local accent and colloquialisms, but their record distributors really struggled to get anyone in the wider UK hip-hop community to understand and accept them. It’s just one of the many reasons I love hearing Mace The Great, who is undeniably Cardiff even when rapping over Drill beats, like this latest track ‘Going Off‘.

Of course down the road in Newport, Fernquest has been repping his accent hard on the Grime scene for well over a decade and if you’ve never had the pleasure then his brand new album ‘Pretty Gritty City’ is a perfect place to start, or this killer new ‘Ice Mode’ freestyle for JDZMedia.

But not every Welsh rapper has such a defined accent to begin with and perhaps even more that rep for the country have moved from elsewhere. Afro Cluster’s frontman Tumi Williams, aka Skunkadelic, moved to Cardiff in the early noughties from London but has been a stalwart member of the Welsh music scene since his arrival.

The band’s new album ‘The Reach’ betrays little of their actual location, except perhaps for their tale of crossing the country to ‘Cardigan’, but dancing to these funk fuelled favourites in a backstreet bar is almost a right of passage for young Welsh folk.

If anything it’s Tumi’s Nigerian heritage that shines through with a heavy nod to classic Afrobeat on tracks like ‘Stamina’, ‘Ikebe’ and ‘Foot To The Floor‘, not to mention ‘Young Shall Grow’ which features Magugu, another Welsh rapper who like Tumi spent a number of years in Nigeria during his youth, a fact which shows itself in the Pigin Rap style he’s embraced in the past few years.

He’s been firing out killer tunes of all shapes and styles with producers around the world. His most recent include this collaboration with Brazilian crew Heavy Baile.

Welsh identity for many is heavily tied up in language, I’m gutted that I don’t speak the national tongue (and was one of the very few who didn’t learn even a little in school) and have the utmost respect for rappers who choose to use it as their primary vehicle of expression.

Chief amongst these of course is Mr Phormula who just dropped the remix version of his Tiwns album, but there are many others and an ever increasing amount of younger artists all the time, including Swagath, a duo from Caernarfon who have this bass heavy collaboration out now with Shamoniks.

Of course there’s no hard and fast rules really when it comes to a feeling of identity and Welsh rap music nowadays is as diverse as the country itself.

Hopefully this column has already hinted at that fact and it’s something I shall definitely be highlighting. One thing that has largely gone under the radar is the amount of Rock and Rap projects that happen here, only Astroid Boys really got noticed for that (and are definitely still my favourite for that sound) but there’s been a few over the years.

This new project from Rude GRL and Chris Constantinou is a new one to me and I love it. I haven’t heard Rude GRL for a long while, I used to love her group Binary Kids back when she was known as JLD.

Gonna leave you with this funky number from Unity, featuring Asha Jane, a singer who is popping up on a lot of my favourite tracks at the moment. Unity is a founding member of the Ladies Of Rage collective and represents the 4 pillars of Hip-hop as not only a rapper but DJ, Breakdancer and Graf artist as well.