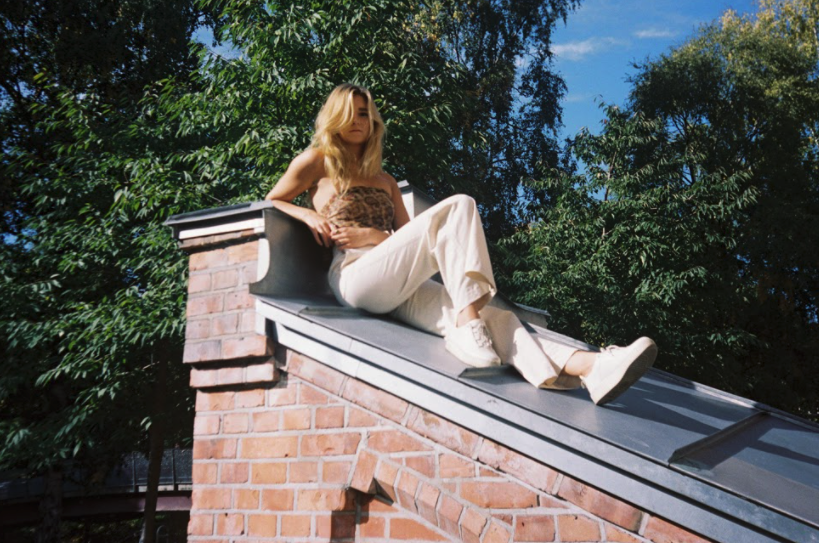 Norwegian dream-pop artist Yndling has today shared with us the video premiere of her debut single, ‘Childish Fear’.

Yndling’s music is mesmerising, full of melancholic wonder and texture, and lyrics that expose a raw heart. This is a beautiful track, and the animated video is a perfect accompaniment to this aching and blooming sonic landscape. We look forward to future releases from Yndling with much anticipation.

Explaining the meaning of the song, Yndling reveals: “The song is about that stage in a relationship where there isn’t really that much new and exciting to discover about each other and capture the fear that I might not be enough once the shimmering glow of first expressions fade… I wanted to communicate a mood or a feeling with the song that evolves and becomes more consuming as the track unfolds.”

God Is In The TV is proud to host the premiere of the video.

‘Childish Fear’ is out now.