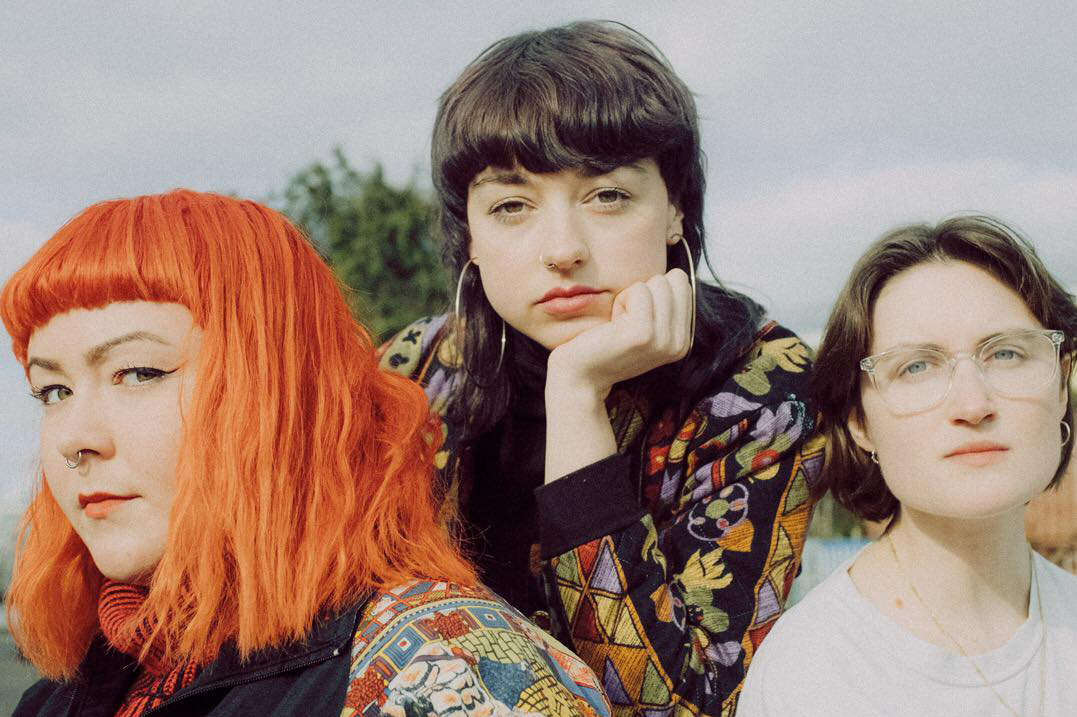 From midnight GMT onwards, Adwaith, Afro Cluster, Benji Wild, Buzzard Buzzard Buzzard, Campfire Social, Rosehip Teahouse and The School will all perform via live streams. Welsh Music Prize winners Adwaith were named this week by NME as one of their unmissable artists to catch at this year’s festival, describing them as “emotive indie-rock…a heady mix of celebration, sadness and raw emotion.”

US radio station NPR‘s ‘All Songs Considered’ show hosted by Bob Boilen and Stephen Thompson chose Adwaith who release their second album, the follow up to 2018’s Melyn this year, as a highlight and one of their ‘ favorite finds’. SXSW typically takes over Austin, Texas with bands playing in standard and unconventional spaces around the town, from launderettes to bookshops to burger bars. The gathering is focused on new music and is typically the first chance artists from outside the US get to play there.

It’s all online this year – of course. On an average year over 1000 artists will play – but for 2021 a third of that will feature and perform, via the SXSW website.

As well as the showcases, virtual SXSW which ends on 20 March will have the usual keynote speeches, conference sessions and panels, film screenings, and world-class networking opportunities it has become renowned for over the past 34 years. Other acts from the UK include Black Country, New Road and Squid.

Catch the Welsh contingent on Channel 1 from midnight GMT onwards at http://SXSW.COM