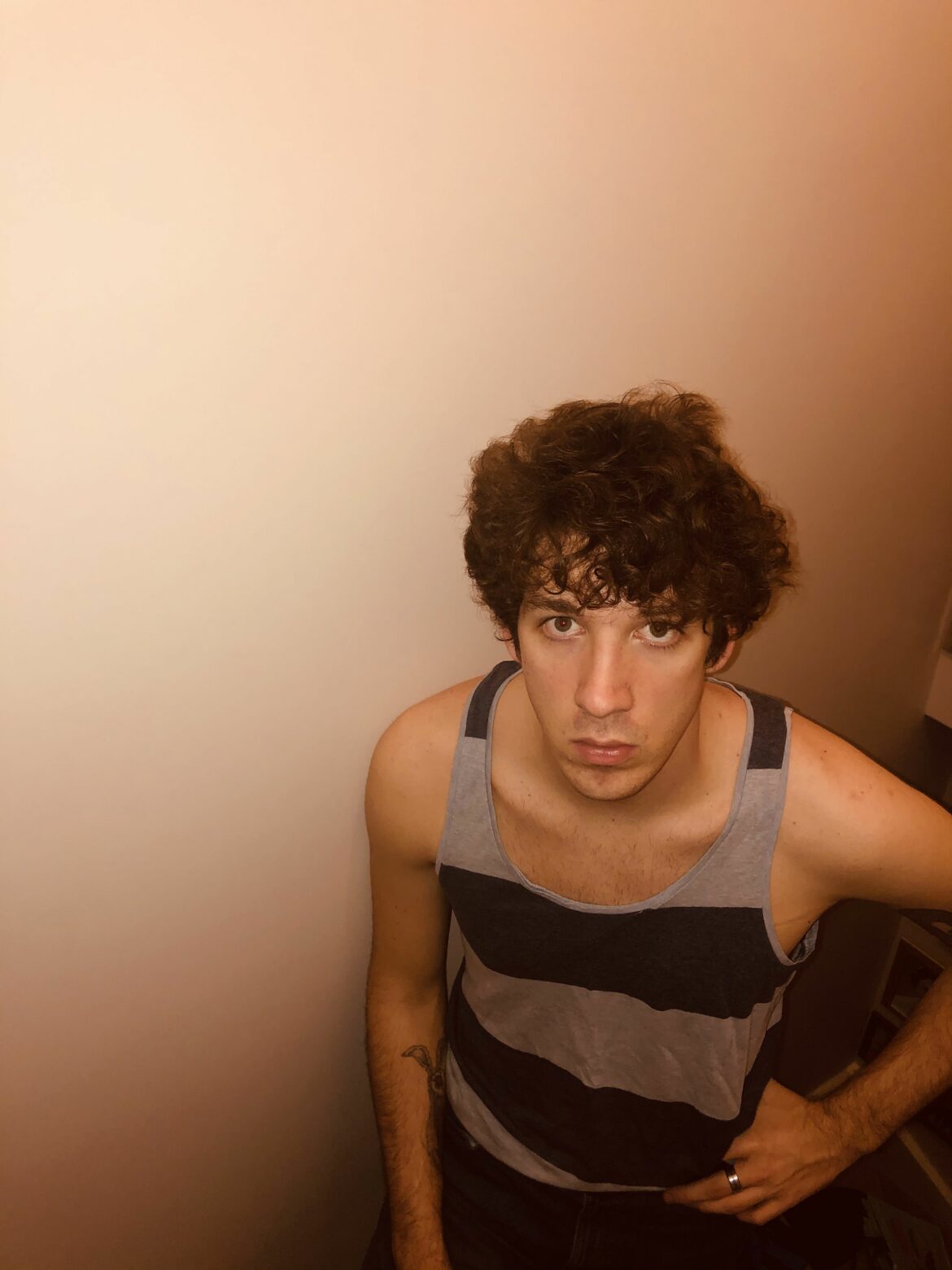 Tarragon is the brainchild of 25-year-old producer and multi-instrumentalist, Callum Pickard. Based in Coventry, Pickard has spent the past four years working as a Deliveroo driver to fund his musical project, securing collaborators such as Robbie Bennett and Dave Hartley from The War On Drugs, JT Bates (drummer for Taylor Swift and Bon Iver), and The 1975’s saxophonist, John Waugh.

‘Follow the Sign’ is the lead single from Tarragon’s forthcoming debut album and features tenor saxophone from John Helliwell of Supertramp. It is a strikingly beautiful and very personal song with velvety textures that deeply move. This ode to his sister and her coming to terms with an illness captivated me from first listen. This is a stunning debut single and I highly look forward to Tarragon’s debut album.

Discussing the single, Tarragon reflected: “Most of my songs are borne from personal experience and ‘Follow the Sign’ is no exception. My sister was diagnosed with a life-limiting illness and she has been so strong and determined in the face of it, never letting it get her down. She truly is an inspiration to me.”