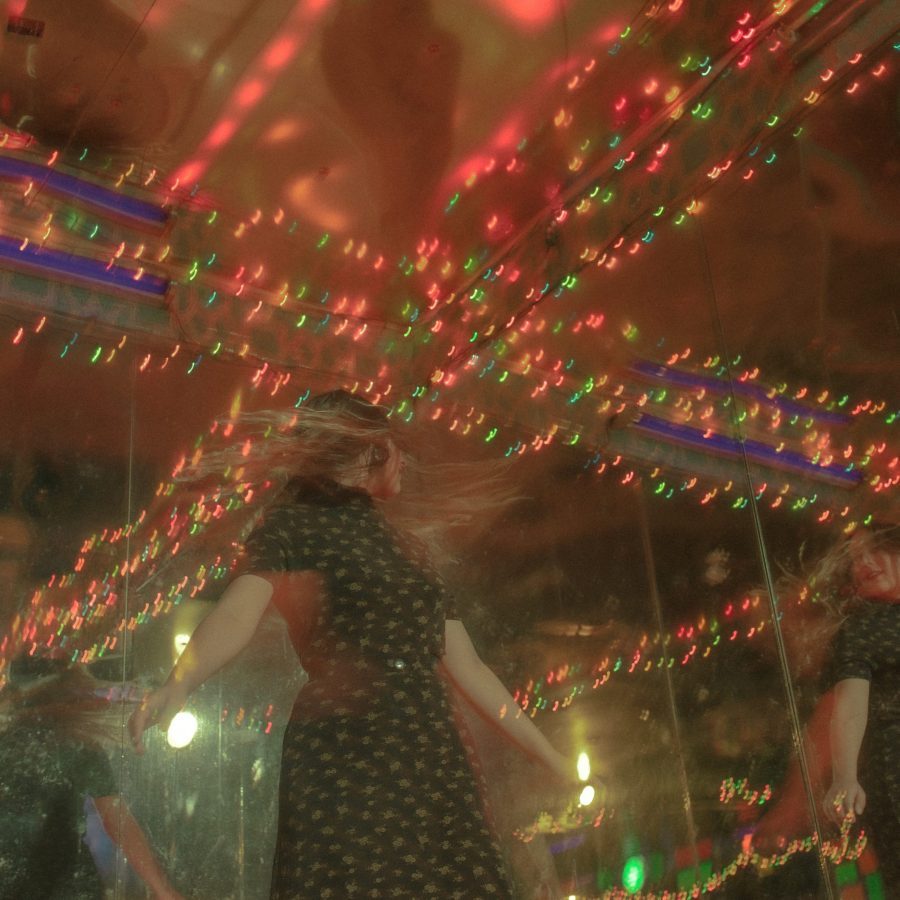 Sat listening to the self-titled debut album from Renée Reed in the warmth of the spring sunshine in Dean’s Park in the lee of York Minster – the magnificent cathedral at the heart of this North of England city – you are twice removed from the outside world, the record reinforcing the peace and tranquility of the immediate surroundings. The dozen songs thereon are in no particular hurry to finish their cycle, each one blurring effortlessly into the next and reflecting the points of inner contentment and calm at which their creator appears to have now reached in her life.

But life has not always been like that for Renée Reed. The musician from Lafayette, Louisiana speaks about the harmful nature of past relationships and experiencing the paranormal, as well as the emotional burden placed upon her by her own heritage, all of which do seep through the pores of these songs. But ultimately these feelings are exhumed as if by the power of musical catharsis.

When the album’s opening song and lead single ‘Out Loud’ first arrived it did so in a picture sleeve featuring an image of Renée Reed in the traditional costume of the Courir de Mardi Gras, a Louisiana rural celebration. It not only told us much about Reed’s family lineage deep in the heart of Cajun country but also her associated musical influences including those of Creole and folk.

Such colourful textures percolate throughout the sound that Reneé Reed delicately weaves as her singing voice alternates easily between French and English. ‘I Saw A Ghost’ sees Reed dealing directly with disappointment and sadness whilst on ‘Little Flower Dance’ the vibrancy of her voice as it dances over the circular guitar melody also confirms the depth of her inner strength and personal resolve.

Driven along by feelings of barely concealed anger ‘Fast One’ embraces a timeless sense of freedom and adventure. ‘Où est la fée’ bridles with a mysterious and subtle intent before ‘If Only We Could’ emerges from that dream sequence with hope and opportunity. ‘Drunken Widow’s Waltz’ celebrates Renée Reed’s liberation from her most immediate past, bringing to a close a debut offering of tremendous promise, spirit and determination.

‘Renée Reed’ is released on 26th March 2021 through Keeled Scales.