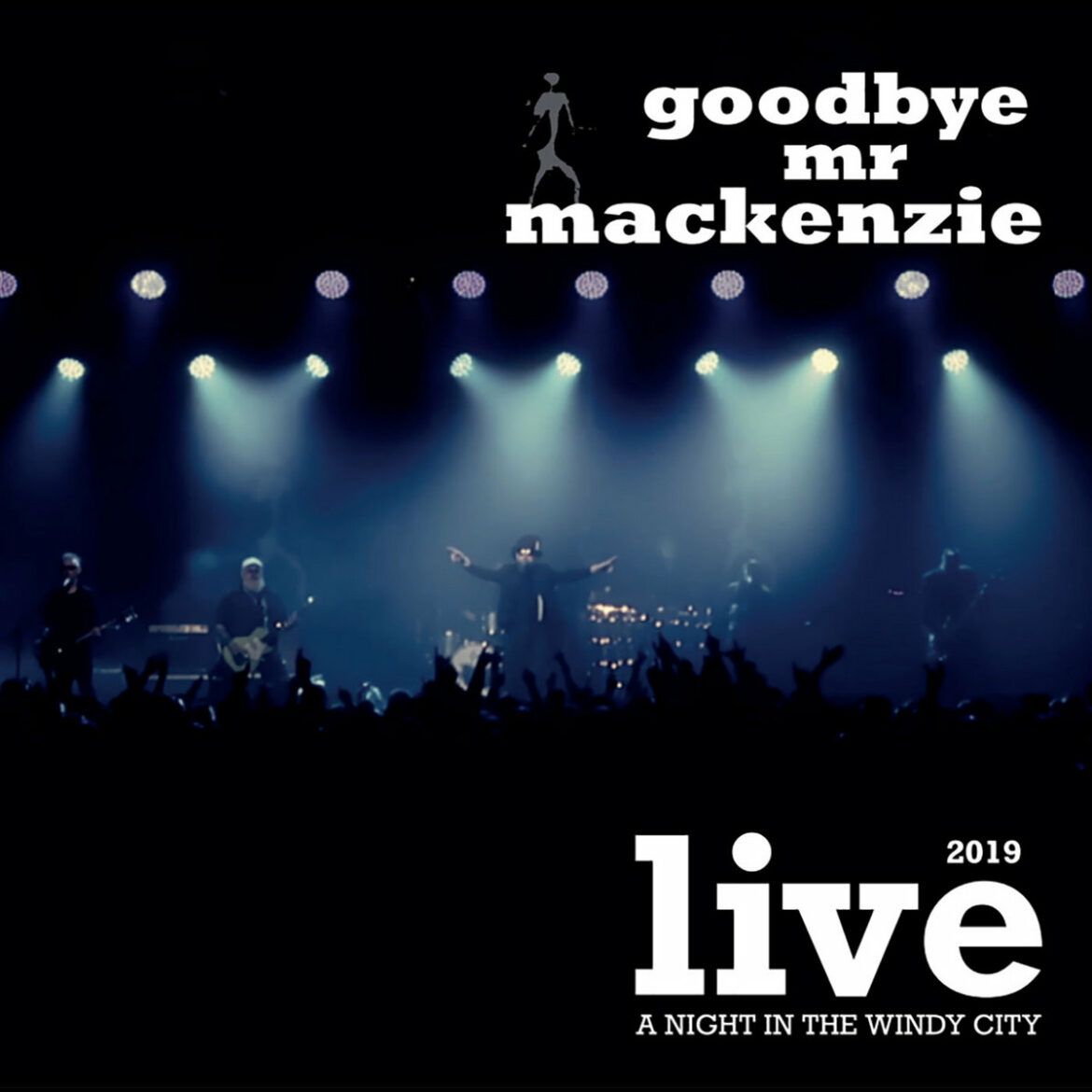 Goodbye Mr McKenzie are a band of Scottish sons and daughters, once described as “one of the most intriguing Scottish bands of the late 80s/early 90s”. Although never quite managing to break outside of their shores, the band did go on to record many excellent albums, becoming known as a very good live band.

Recorded before the subject of Covid-19 had played such an all-encompassing part of our lives, they reformed to play a mini-tour of England and (mostly) Scotland from May to December 2019. This culminated in shows at Glasgow Barrowlands, ending up in their hometown of Edinburgh, supported by The Filthy Tongues. This series of shows celebrated the 30th anniversary of their debut album Good Deeds And Dirty Rags.

From the familiar ‘Open Your Arms’, a number that not only started the album back in 1989, but like a hug from an old friend also raised the lights on this performance. The band proceeded through a set of songs that celebrated their debut. In particular, ‘His Masters Voice’ where frontman Martin Metcalfe sings “…I drank 17 gins, smashed a window in and nearly drowned in the bath…”, a suitable Friday night possibly, but they drop this into the song as if it were an everyday occurrence. As the performance went on, it was clear they were setting a firm foundation for the evening’s entertainment and the band were making their audience feel welcome after their split in 93.

Following this break, vocalist Shirley Manson went on to form Garbage with Butch Vig and with this being an ongoing project, tonight these duties were left to singer Marie-Clare Lee. Lee, otherwise known performing under the name of Seil Lien, had her song ‘A Little While More’ featured in No.7s ‘Inspiring Women’ ad campaign and takes up her role here extremely well. But backing vocals were not the only issue Metcalfe had to deal with when reforming this unit. Guitarist Big John Duncan had been battling Multiple Sclerosis and thought his part in a live line-up beyond him, just as keyboard player Rona Scobie McRae had not played keyboard in over 20 years. It is clear that just like riding a bike, once learned you never really forget, the performance is just as strong as it might’ve been 30 years ago. Finishing the set with three of their most familiar numbers, the eponymous ‘Goodbye Mr Mackenzie‘, ‘The Rattler’ (which achieved a Number 8 Indie Chart placing) and ‘Now We Are Married’, a single whose Number 80 position on its release in 91, was surely something of an injustice and is a tongue in cheek dig at this institution.

Despite the challenges, as a 30th-anniversary visit to an album that really should go on the national curriculum, this is a superb telling of the story. For those who missed their performance in Glasgow, will get the opportunity for a second bite of the cherry, with the release of this album and a DVD which features highlights of their Glasgow and Edinburgh performances. Alongside a documentary, which apparently “…touches on their colourful history.” The band intend to be back on the road later this year, when they can be seen performing mostly north of the border throughout July.