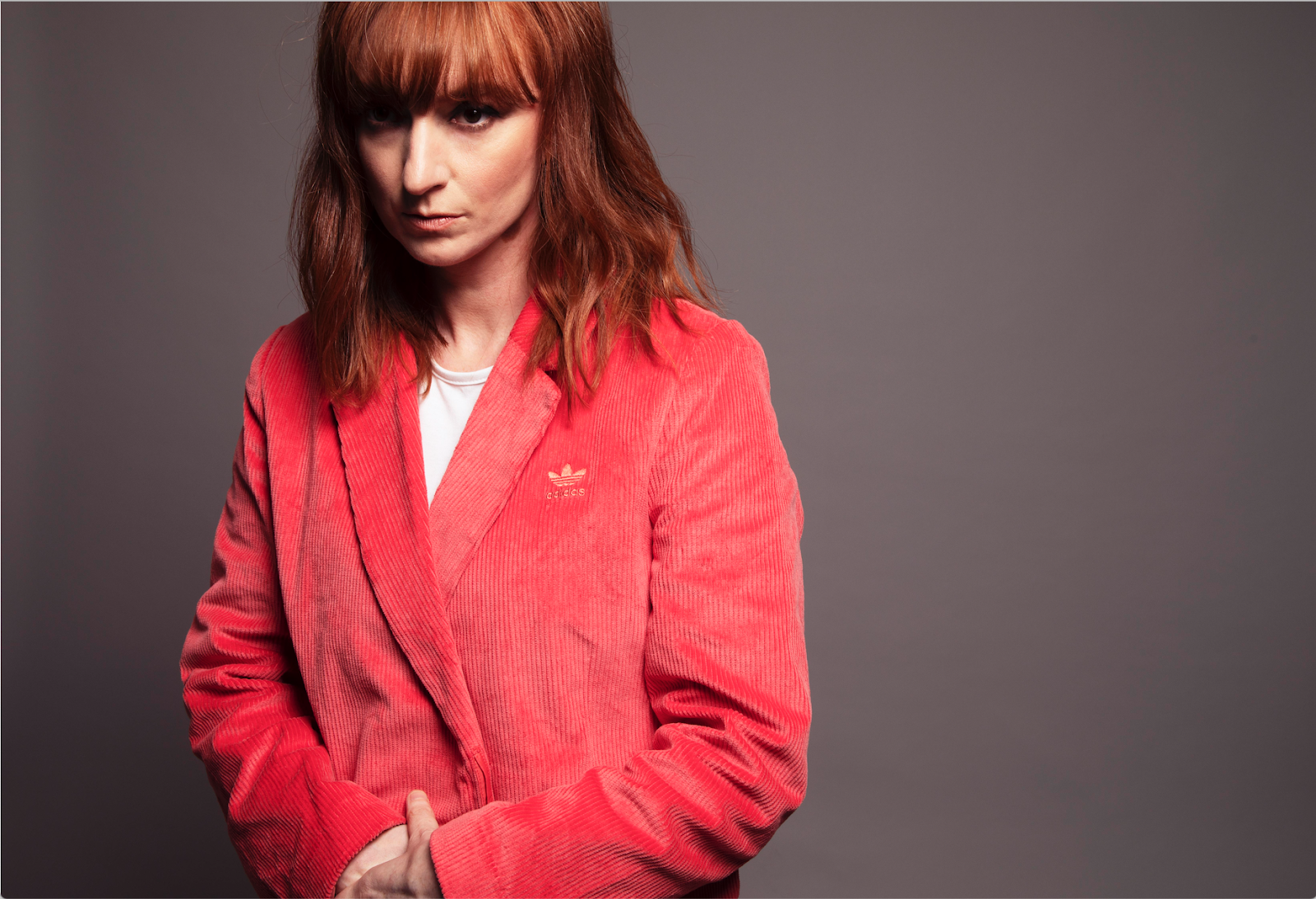 LoneLady returns with the new single ‘(There Is) No Logic’, released via Warp Records. The track has a pinpoint electro groove that marks a fresh direction for Manchester’s LoneLady whose real name is Julie Campbell. Humanity and hardware collide as Pet Shop Boys-like synths and samples tussle with catchy chopped-up vocal samples and are underpinned by a bedrock of machine-funk rhythms, it harks back to elements of R’n’B and electro pop whilst remaining faultlessly dynamic. In short, it’s fantastic!

Alongside this announcement LoneLady has announced a UK & Ireland tour, with dates in Glasgow, London, Manchester, Cardiff, Newcastle, Dublin, Belfast and more.Tickets on sale here: www.lonelady.co.uk.

Inspired by Memento Mori paintings, a medieval art style that served as a symbolic representation of the inevitability of death, ‘(There Is) No Logic’ re-interprets this for the 21st century. LoneLady’s tongue is firmly in her cheek, pairing blackly humorous tidings of doom with an irrepressible dancefloor energy.

Speaking on the track, LoneLady says, “it just really encapsulates so many cool electro sounds and even some R’n’B vocal stylings. It was fun sampling ‘do’ and ‘dah’ vocals and running them through the sequencer to get that choppy-collaged effect, definitely a Cabaret Voltaire influence there. The technology gods were happy that day and it all came together in a really fresh and immediate way.”

‘(There Is) No Logic’ is an incisive return following her brilliant previous album Hinterland.