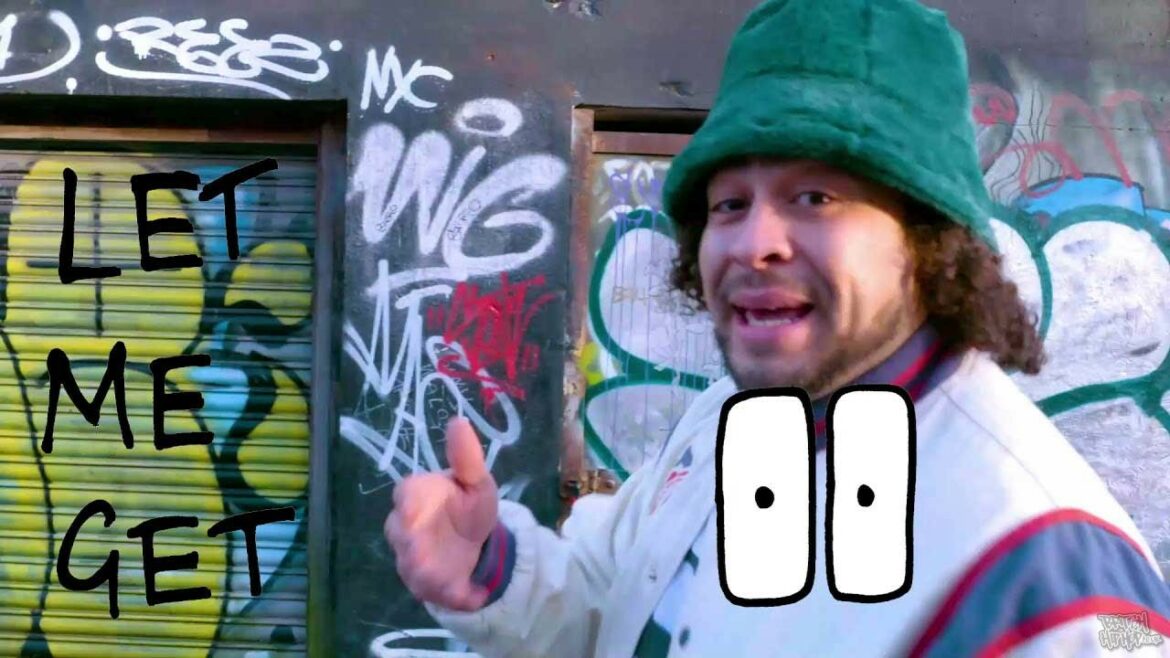 As someone who has been championing Welsh Hip-hop since my Enta The Dragon website back in the 90s, it’s been an absolute pleasure to see rappers in Wales embraced by the wider musical culture and industry there. It’s something I’ve talked a little bit about on this column already and there shall certainly be some more musings about it in the coming months but for now I want to highlight the Gŵyl 2021 festival which was broadcast last month on the BBC.

A collaboration between Festival Of Voice, FOCUS WALES, Other Voices Cardigan and Aberystwyth Comedy Festival – Gŵyl 2021 showcased a whole bunch of fantastic rappers amongst the likes of Arlo Parks and Welsh music royalty such as Gruff Rhys, Cate Le Bon and Catrin Finch.

As well as main sets from Benji Wild, Juice Menace and Dani Rain, there was a segment from Jukebox Collective (big up Liara every time! If you don’t know this energetic Cardiff based crew of dancers, singers and rappers then I highly recommend looking them up) , featuring Reuel Elijah and KingKhan, plus one from Radio Platfform that had SZWÉ, Mace The Great and Luke RV.

In fact I have to give a special shout out to Prendy and Ez Rah from Radio Plattform, a fantastic project based in the Wales Millennium Centre. They host The Raw Show on Radio Cardiff and it’s one of the best shows to hear new rap, soul and black music in general coming out of Wales. You can catch up with previous shows here. I’ve also heard a rumour that Prendy might well be joining the team here at God Is In The TV.

Another guy who is making plenty of noise for Welsh rap music and deserves a massive big up is Dave Acton, this is the latest video from his Layrnx Entertainment channel featuring North Walian don Mr Phormula.

It’s been a huge month for new music and I’ve nowhere near enough time or space to fit it all in but some unmissables include the new Mace The Great EP ‘My Side Of The Bridge’ – Regular readers will know this man by now, but no joke this is a 10/10 release for me.

Next up is the latest video from Benji Wild, which with its mix of Grime and guitar riffs gives more than a hint of his time with Astroid Boys, certainly no bad thing at all this is an absolute beauty.

Shout out the Bard Picasso crew, grinding hard on the Hip-hop tip. Their latest release is this solid boom bap offering from Billy Phono, Wolfgang Von Vanderghast & Risk1, which is a remix of a track that Billy originally dropped 7 years ago.

On a similar top is veteran Cardiff Hip-hop artist Rollo with an all star cast for this one.

Shift is new on my radar but he’s a Drill artist from Cardiff. It’s not easy to find much information about him online but he’s definitely not to be confused with Shift NGU.

Don’t forget, you can hear most of these artists on the Land Of Rap playlist!