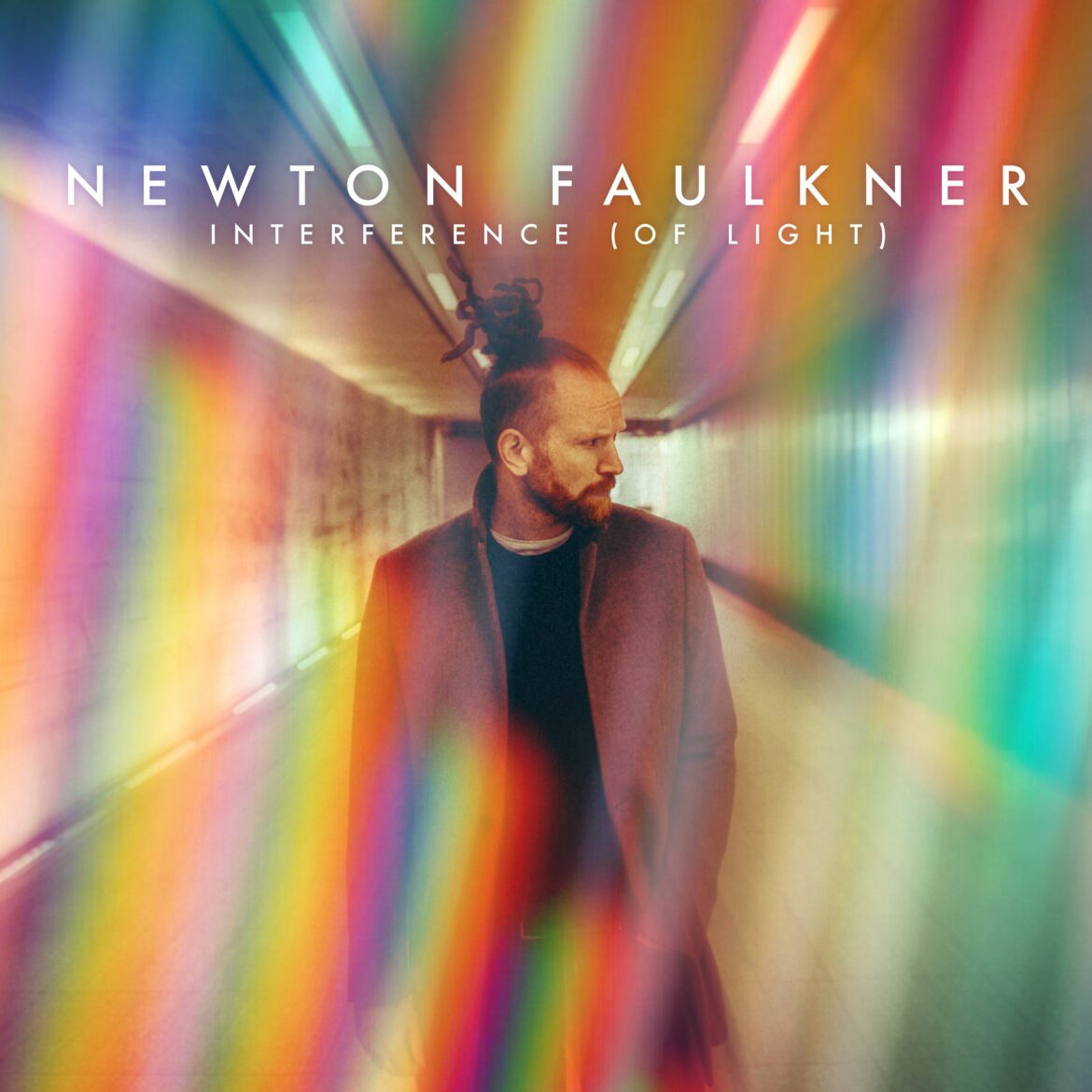 Newton Faulkner will release his new album Interference (Of Light) on 20th August 2021. His first album in four years, it will be released by Battenberg Records on vinyl, CD and digital formats. Before that the celebrated English singer/guitarist will play a number of socially distanced dates in England in May before embarking on a full tour of the U.K. and Ireland later in the year (full details below).

Speaking about Interference (Of Light), Newton Faulkner says “I’m not very precious any more. The music is a bit chunkier, it’s definitely way heavier and much less acoustic than previously. I feel like the stuff I’ve written recently is simpler, but it’s tasteful… it works as songs. I can feel it.”

Expanding upon the above, Faulkner tells us “I want to boil things down to their strongest form. It’s about the songs. However good you are at playing, if the voice isn’t up to scratch and the songs aren’t good enough, no one is going to listen to them. It’s grizzly, soulful, and a step further. Vocally, I’ve learned a huge amount over the years. I was a guitarist and a writer who sang. That’s kind of where I came from. And now I feel like my voice has caught up with the stuff I was doing on guitar.”

‘Together’, the first single from the forthcoming album, will be released in June.