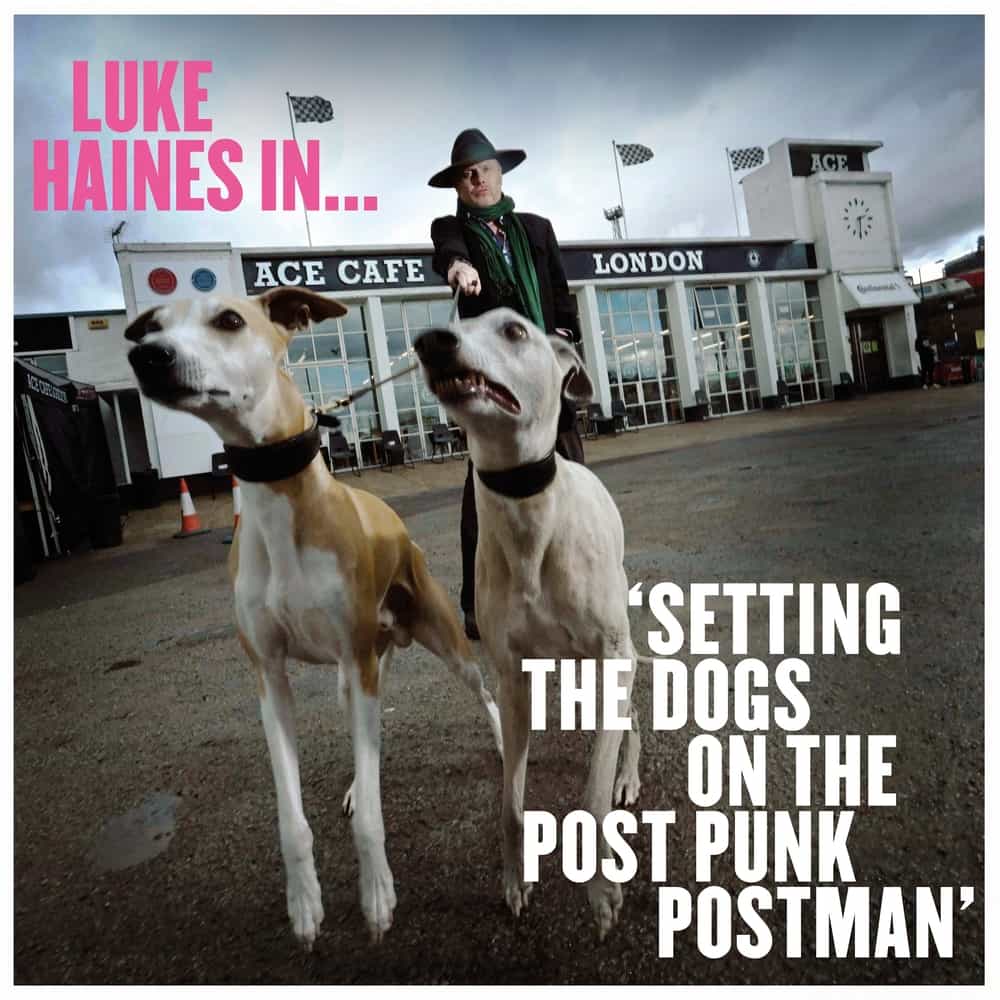 I was first made aware of Luke Haines as a musician (as most of us were) when the band he fronted, The Auteurs single ‘Show Girl’ made the UK charts in 1992. An “Alternative Rock” band, they might have been an acquired taste and certainly flew under the mainstream radar. Well, they’re not Take That, although might have been more closely aligned with a band like Suede who were riding high in that same year. Since then he has made a name for himself as a proficient singer-songwriter, having most recently worked with Peter Buck on last year’s Beat Poetry for Survivalists.

Pressing play on this album you will be greeted by the number ‘Ex Stasi Spy’, a journey into Haines’s mind, I would assume tongue-in-cheek as this proceeds into ‘U Boat Baby’ he sings “I’m Kaiser Kinda Guy. Got a helmet with a spike…”; I laugh, this is fantastic. Both the lyric and the composition are solidly written. I found that I was playing the chorus in my head as I proceeded into the evening, “…I’m a U Boat baby, I’m a U Boat guy. I’m a U Boat lover man, ’till the day I die…”. This is what you want from any song, something that removes you from the day-to-day, putting a smile on your face and when it’s this good uncontrollable laughter.

As I thumb through these numbers from ‘Never Going Back To Liverpool’, as psychedelic Derek sells a bag of cosmic meat at the garden gate, into ‘Yes, Mr Pumpkin’, we are told that “…the pumpkin was found not guilty on all charges and public sympathy was largely with him in this. If you are dumb enough to enter into a pact with a pumpkin, then loss of life may not be your biggest problem…”. Then ‘I Just Want To Be Buried’, in which Haines explains, “…I just want to be buried between your breasts and between your legs…”, a number in which he appears to have reverted to his teenage mindset during the writing of this song.

There are 11 songs included here, each every bit as immersive as the last, taking you from the aforementioned U Boat crew to the late Ivor Cutler during ‘Ivor On The Bus’. If this was Luke’s lockdown project, then maybe we should endure lockdown a little more often.  But as I hear my editor scream in horror, okay maybe not.

Setting The Dogs On The Post-Punk Postman is released on 30th April through Cherry Red.
9/10