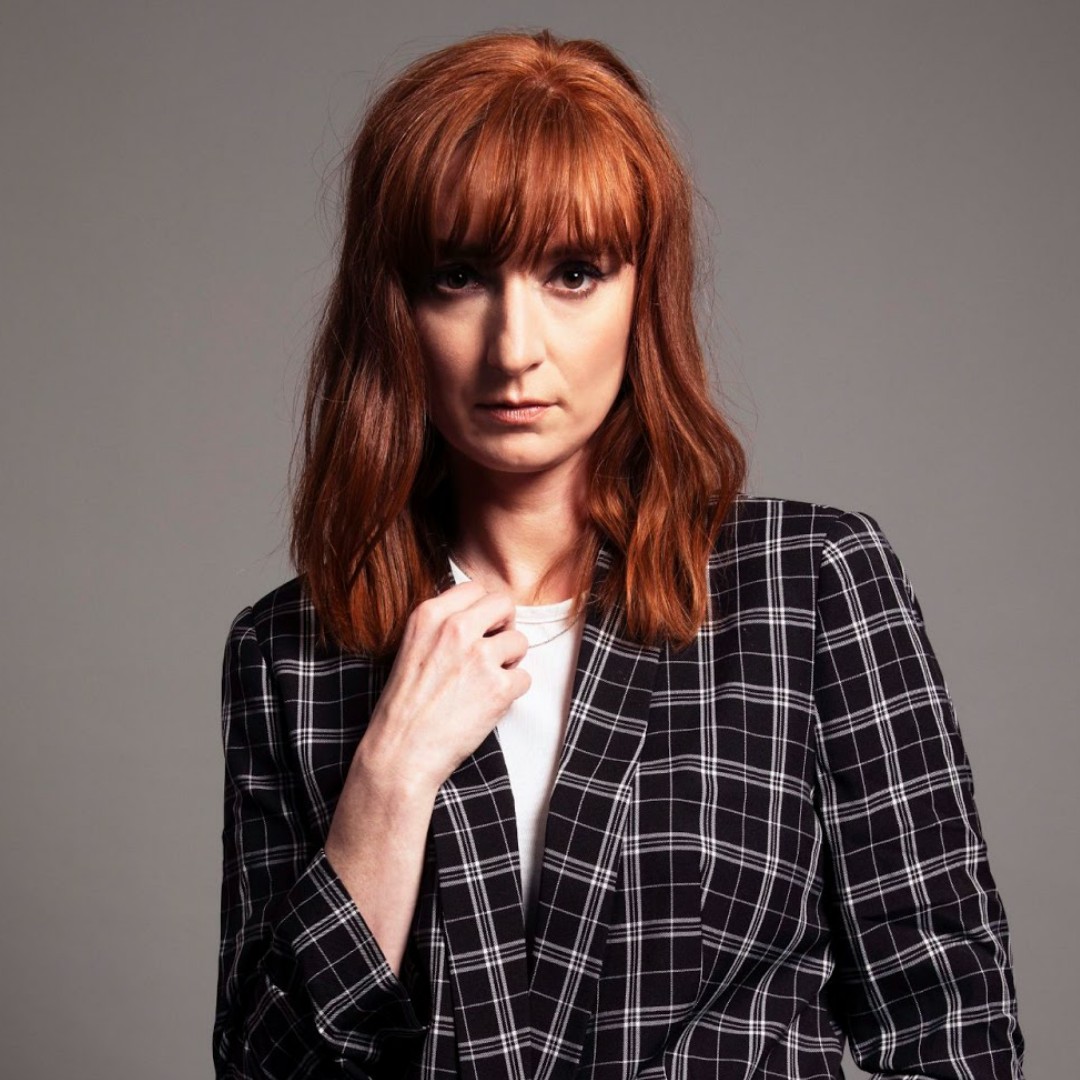 LoneLady has announced her forthcoming third album Former Things, due June 25 via Warp Records. Alongside this news, LoneLady has shared her new song ‘Fear Colours‘, described by LoneLady as “an electroscape of funk, crunch and vocoder-ed fear!” Former Things is the follow up to her brilliant 2015 album Hinterland.

Former Things was written, performed and recorded entirely by LoneLady. Whereas previous albums at least allowed the appearance of another human, the soundworld of Former Things was entirely crafted by LoneLady during her time spent in Somerset House Studios Rifle Range, an 18th century shooting range that has now been adapted into an experimental performance space. The album was inspired by a seismic move for LoneLady who left her native Manchester, decamping to London’s Somerset House Studios in search of a new cityscape to inspire her poised machine funk.

Elaborating on the record, LoneLady says, “I was hungry for a change of scene. Born and bred in Manchester, my home city is like walking around a giant living diary, an archeology of myself, layered with memories. Following meetings with Somerset House Studios Director Marie McPartlin, in June 2016 I moved from Manchester to London to become a Studio member. I set up a new studio in ‘The Rifle Range’, an 18th-Century Naval shooting gallery. In this long, narrow concrete room I set up my studio to be part art-installation, part nightclub where I could turn the volume up loud and project Cabaret Voltaire super-8 videos and Ingmar Bergman films across the stone walls. I was located at the dramatic heart of it all, not far from Trafalgar Square and Buckingham Palace – quite a change from my previous studios nestled in the crumbling darklands of Manchester’s outskirts.”

The announcement of Former Things comes hot on the heels of LoneLady’s first 2021 release ‘(There) Is No Logic‘. Alongside this, LoneLady is set to tour the UK in September 2021 as well as at the beginning of 2022. For more information on the tour please visit http://lonelady.co.uk/live/.

(There Is) No Logic

Sep 11: Down at the Abbey, Reading