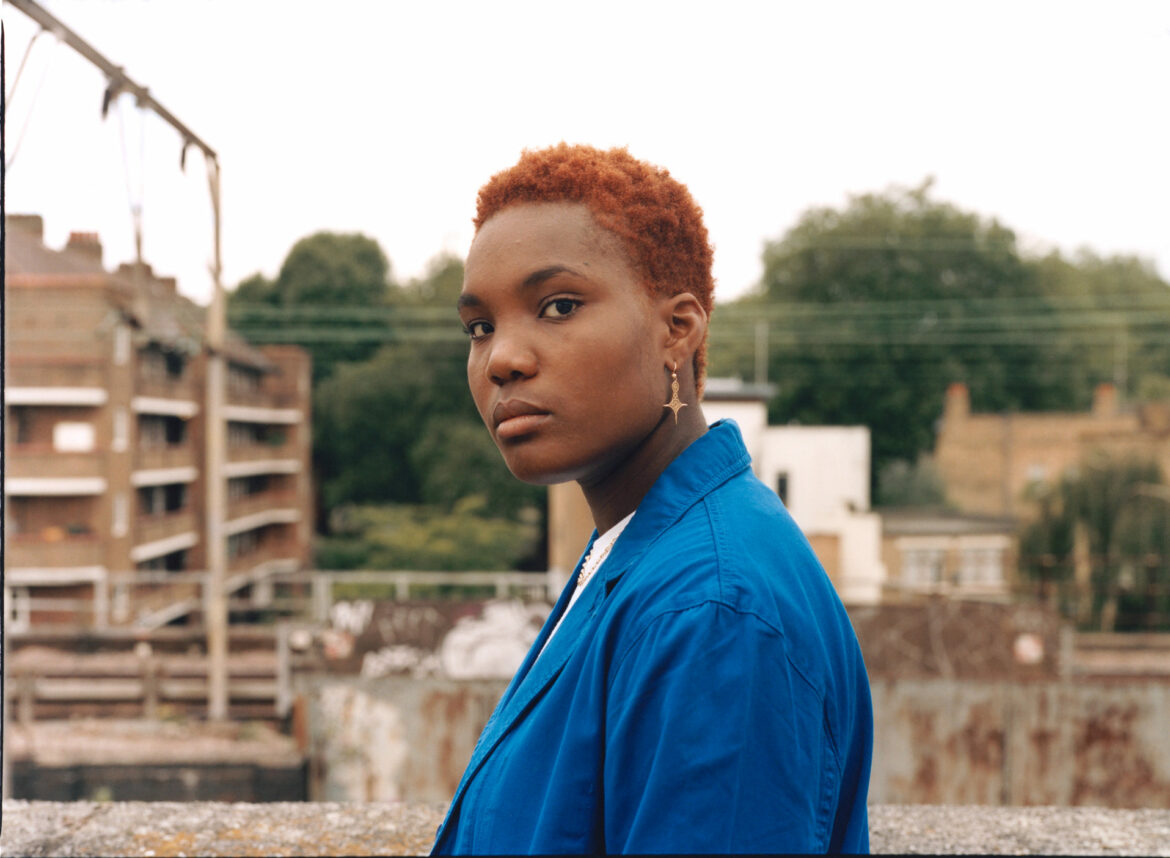 On her four nominations, Arlo Parks reacted: “What an honour to be nominated for four AIM Awards!! This is far beyond my wildest dreams and I’m so glad my work has reached this far and touched so many, especially in these tumultuous times.”

Hailing from Yorkshire, post-punk and techno-inspired band Working Men’s Club have racked up an impressive three nominations, including Best Independent Album (in association with Spotify) for the release of their critically acclaimed self-titled debut album after going from strength to strength in spite of the pandemic. On their nominations, the group said: “It’s a real honour to be nominated for three AIM Awards, many thanks to AIM and to everyone that has backed our record. We can’t wait to be back out playing in front of real people as soon as possible.”

After scooping the prestigious Innovator award last year, AJ Tracey returns to the shortlist with nominations for Best [Difficult] Second Album (in association with BBC Radio 6 Music) and Best Creative Packaging for second album Flu Game, while rappers Che Lingo, Lava La Rue and Tkay Maidza also record two nominations each. Fiercely unique rapper ENNY has also received nods in both the One To Watch (in association with BBC Music Introducing) and Best Independent Track (in association with Facebook)  categories, with the latter recognising the sublime ‘Peng Black Girls’ (feat. Amia Brave). On her nominations, the fast-rising rapper said: “Such an honour to be nominated for one award let alone two, it’s exciting to see your art getting recognition especially so early on!’”

Alongside the artist nominees, the AIM Awards also looks to highlight the stellar work of the teams behind some of the best releases of the past year. Partisan Records, Transgressive Records and Forever Living Originals all receive nods in the Best Independent Label category, while the Best Small Label (in association with Believe) award names Killing Moon, Strut Records and Sonic Cathedral among its contenders.

Continuing to celebrate the music community’s champions, AIM has also announced Paulette Long OBE as the first recipient of a brand new Diversity Champion award. A leading industry figure who has worked across music publishing, PR, artist management and marketing in a career spanning more than three decades, Long has remained tirelessly devoted to encouraging diversity and inclusion in all areas of the business. From creating the UK music industry’s first Diversity Charter and sitting as Deputy Chair of UK Music’s Diversity Taskforce, her impressive commitment to the music industry saw her receive an OBE for her lifelong work. A new AIM Awards trophy themed to honour the award will be revealed in the coming weeks.

For the first time ever, AIM are also announcing two separate winners of the Indie Champion award (in association with MCPS). Bandcamp will be honoured for their ‘Bandcamp Fridays’ initiative, which saw the company support artists financially throughout the pandemic by waiving their revenue share and raising over $40 million in 2020 alone. Meanwhile, Love Record Stores will also be awarded for their work supporting physical music and independent record shops, helping stores survive one of the most difficult years the community has faced. There are more nominees to be revealed, as the nominees for the Best Live [Streamed] Act and PPL Award for Most Played New Independent Artist will be announced next month.

Separately, public voting for Best Live [Streamed] Act (in association with ON AIR) has now opened, allowing fans to support their favourite acts who have kept the spirit of independence thriving, and entertained throughout the lockdowns. To cast your vote, head to the ON AIR website here: aimawards2021.onair.events. Voting closes at 2pm on 5th July 2021.

This year’s ceremony will be a free public event. AIM have confirmed three broadcast partners, where music fans can tune in to watch the awards: ON AIR, YouTube and Facebook.

International Breakthrough in association with Deezer

Krust – The Edge of Everything (Crosstown Rebels)

Dream Wife – So When You Gonna… (Lucky Number)

One To Watch in association with BBC Music Introducing

Athens of the North

Indie Champion in association with MCPS