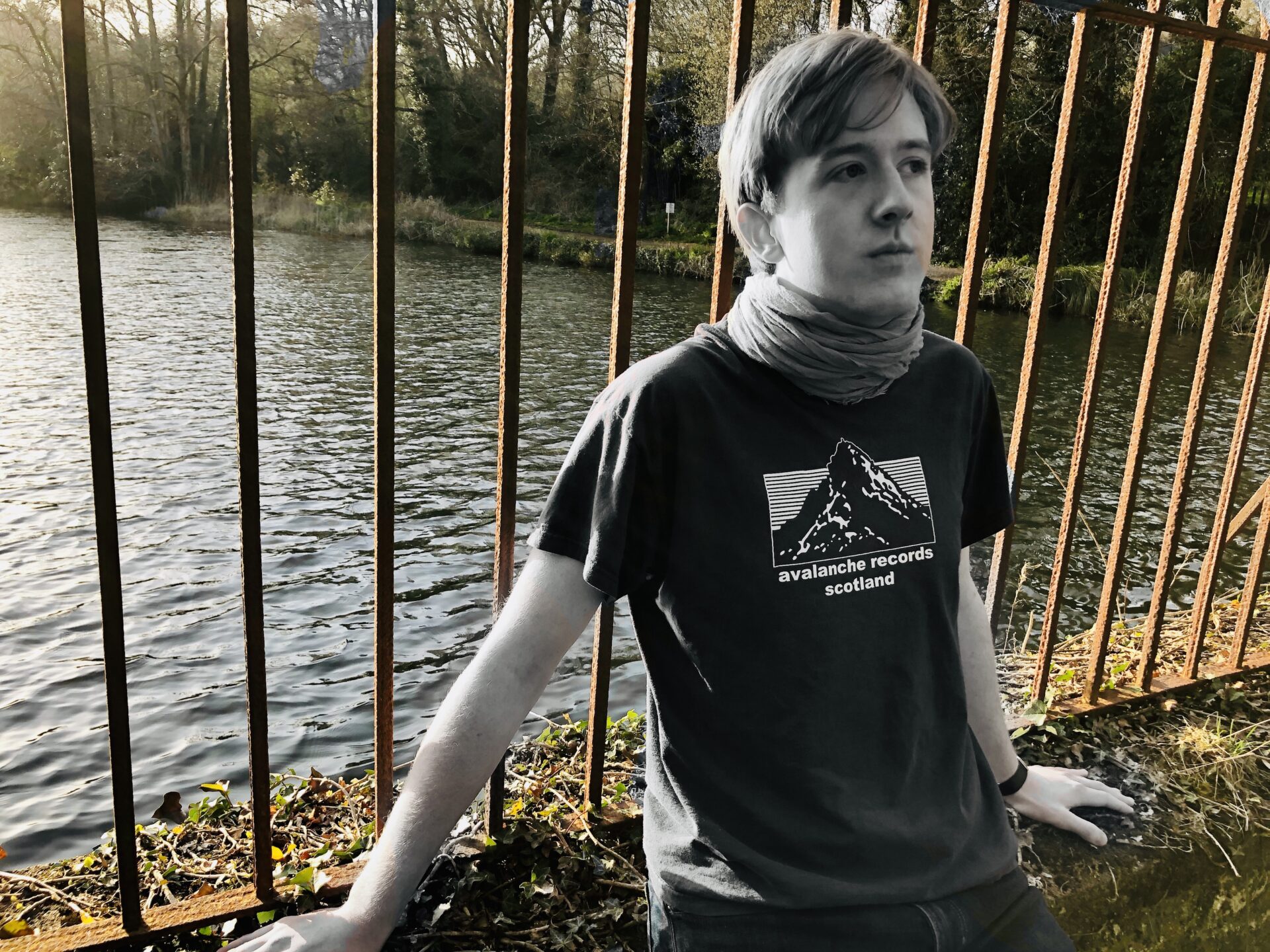 17 year old Huw Griffiths  from Pontypridd, South Wales delivered an unexpected but most welcome surprise last autumn with his project Y Dail (The Leaves), in the form of the reflective yet highly tuneful  guitar pop debut single ‘Y Tywysog a’r Teigr’ (‘The Prince and the Tiger’). Intriguing all who heard it, the song is said to be lyrically motivated by Sylvia Plath’s Bell Jar, which charts the tragic decline of the protagonist’s deteriorating mental health. Y Tywysog a’r Teigr won coveted second place in Rhys Mwyn‘s Radio Cymru Alternative Chart, and here at GIITTV on the basis of the single we chose Y Dail as a Sound of 2021.

Follow up ‘O’n i’n Meddwl Bod Ti’n Mynd i Fod Yn Wahanol‘ (‘I Thought You Were Going To Be Different’) sees a change of tone and gear. Clean but quirky, brisk and bright and shiny with noticeable undertones – he cites those 60s vocal girl groups who delivered pop songs with perfect fixed smiles and synchronized handclaps but with a sense of knowing.

Running the risk of patronizing Griffths to death, he has a ridiculously wide listening practice, and it shows. Describing someone so young as a bit weird feels a bit weird in itself, but in the world of God Is In The TV, the quality is seen as a absolute welcome plus. The single has a frantic eccentricity, the word quirky too trivial here. Described by a supportive Marc Riley over at 6 Music as ‘perfect pop’, it was single of the Week on Radio Cymru last week. The song is giddy with melody, the zippy guitar bringing us back to earth. Love the rock n roll piano at the end too, with additional celebratory yelp. Some things after all, are impossible to keep inside.

Y Dail  is recording more singles – in both Welsh and English – over this summer with Kris Jenkins (Cate Le Bon, Gruff Rhys, Los Blancos) in Grangetown, Cardiff, and working towards a debut album release in 2022.