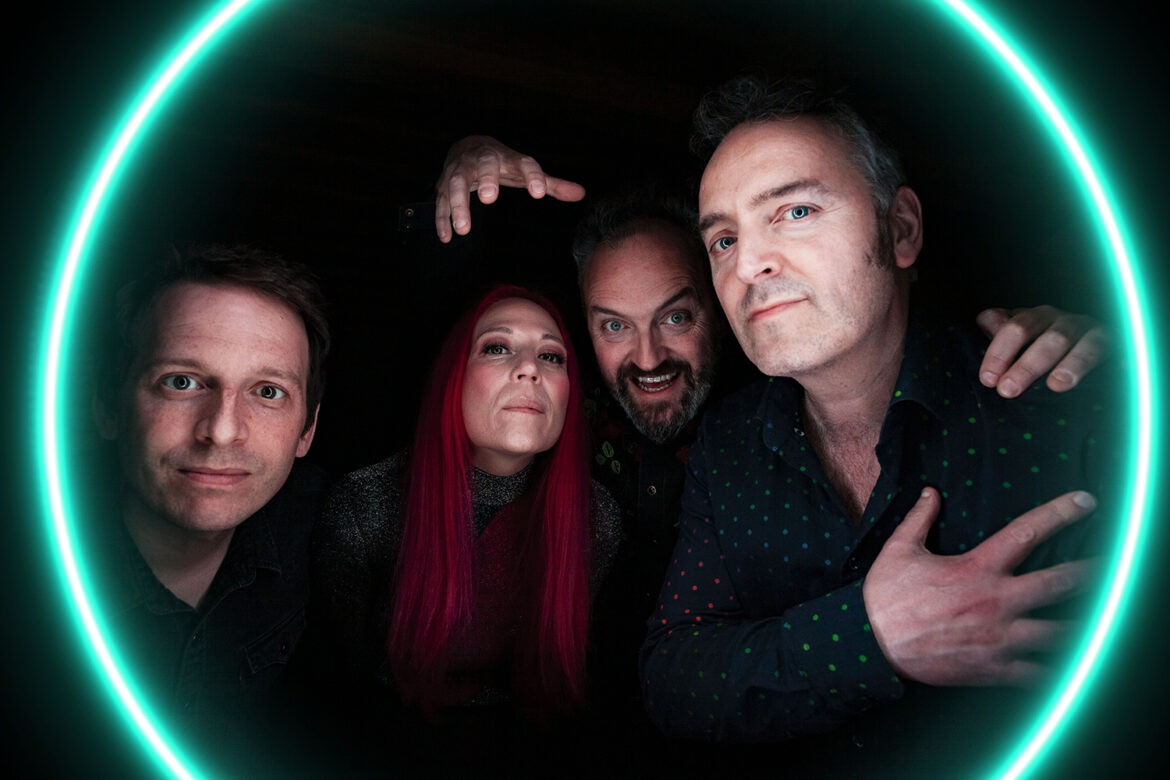 Scaramanga Six are back with the new eerily titled ‘Horse With No Face’, accompanied by strange, weird, yet enigmatic visuals.

The single is set for release on Wrath Records, July 30, ahead of the northern psyche punks’ tenth album Worthless Music, out later this year.

Now consisting of the infamous Morricone brothers alongside Julia Arnez and Gareth Champion, the phobo-billy four-piece. Scaramanga Six have scratched and writhed at the UK’s underground band circuit since 1995, and if the eerily titled ‘Horse With No Face’ is anything to go by they’re not showing any signs of mellowing yet.

The video was created by Greig Johnson from The Mash Report and Lunge Dolphin fame) in collaboration with in-house member Paul Morricone and the visuals are described as “not dissimilar to the common nightmare – that of barraging down a motorway in a driverless vehicle.”