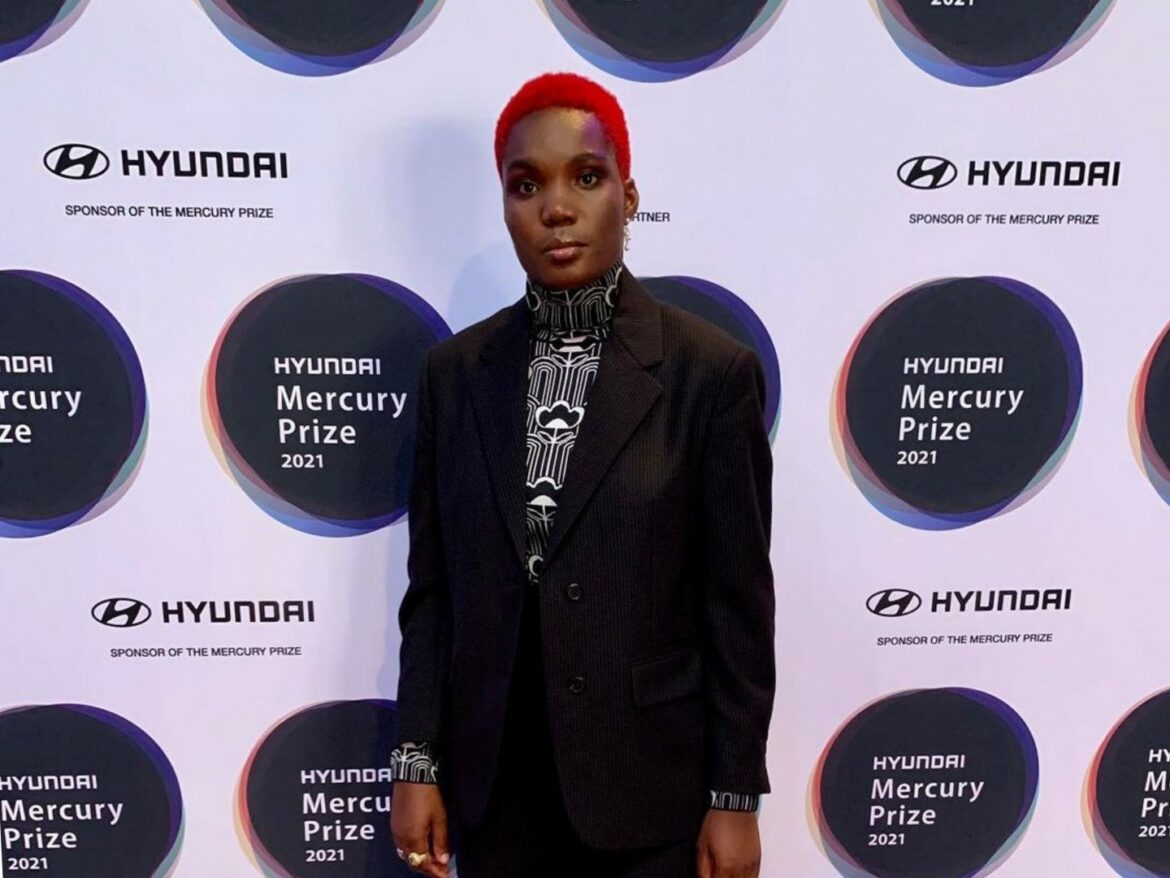 Arlo Parks has won this year’s Hyundai Mercury Prize for her debut album Collapsed in Sunbeams, tonight at a ceremony in London.

The west London singer-songwriter Parks, 21, won Album of the Year, during a ceremony featuring performances by all twelve nominated artists at Eventim Hammersmith Apollo this evening. Including sets by Wolf Alice, Berwyn, Hannah Peel, Celeste and Mogwai.

Born Anaïs Oluwatoyin Estelle Marinho in west London to Nigerian and French-Chadian parents, Parks began writing to escape. Her heart on the sleeve poetic music melding a refreshing conversational directness that tackles issues like mental health, unrequited love, sexuality and race, with deft melodies and laid back neo-soul textures. During eighteen months of anxiety and uncertainty due to lockdown and pandemic her work is comforting, relatable and shows a subtlety that connects with listeners.

Our writer Matt Hobbs said earlier this year that “Collapsed in Sunbeams showcases the obvious talent of Arlo Parks who writes subtle yet immediate and impactful neo-soul hits. Anyone listening to this LP will walk away with a series of singles to treasure. “

Accepting the award she was thankful and explained: “It took a lot of sacrifice and hard work to get here and there were moments where I wasn’t sure if I would make it through, but I’m here today.”