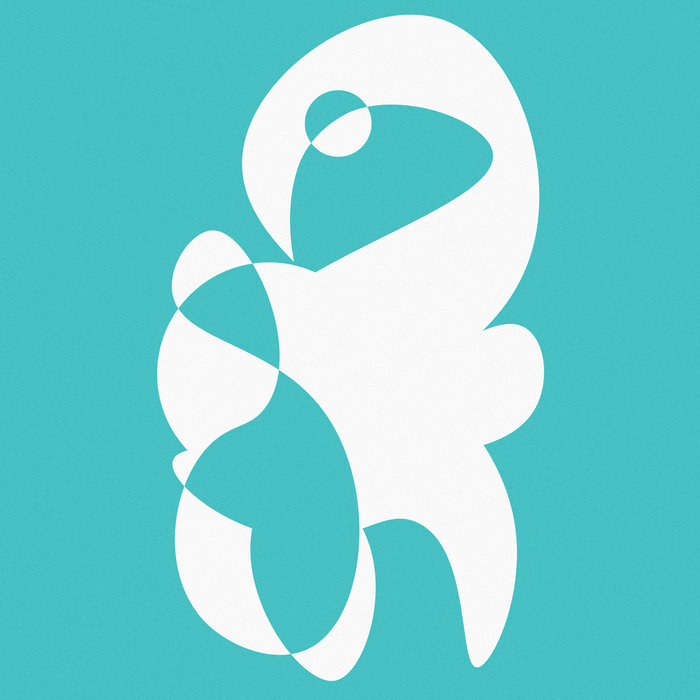 My favourite part in an artist’s career is when they do something unexpected. Lou Reed releasing Metal Machine Music and Hudson River Meditations, Goldie going classical and Onyx Collective re-interrupting Roger and Hammerstein show tunes are three of my favourites, but there are many more. Another musician to join this pantheon is Pop Levi. Throughout his career Levi has made delta stompers, glam electronica, and buoyant pop. Now he’s released an album of elongated drones that is his bravest, and most rewarding, album to date.

Invisible Music is the third release in the Maps of Inner Space series from Lo Recordings. The first two were by Voice of Space and Hatchback and Ocean Moon. They are filled with thought provoking float tones, but you don’t need to have heard them to get the most from this album. All of the musicians involved in this series are all reaching the same point, but from different directions.

The first thing to address about Invisible Music is that it’s four hours long. Please don’t let this put you off. It doesn’t feel like four hours. Trust me. I’ve played this album a few times and none of its four songs drag in any place. Instead, Levi has crafted an album that happily, and sometimes unhappily, meanders along, like a slow-moving stream. While the music might seem tranquil, at first, there are some heavy tones going on just under the surface. However, for those of you who like things a bit shorter Levi has also released four edited versions of the songs, which clock just over 17-minutes long.

Almost as soon as ‘Feet of the Goddess’ starts you are swept along with shimmering chords, translucent tones and deep drones. It gracefully draws you in, like the tractor beam on the Death Star. ‘The Invisible Playground’ is the most immediate track on the album. The melodies are more noticeable and aerobic. As they gently dance, and float, on the breeze a delicate drone keeps everything moving forward. As the song progresses more motifs make their presence known.

The album shares more in common with Super Numeri, the band that Levi was a member of who put out a slew of releases on Ninja Tune about 20 years ago, than it does his solo putout. At its core, Invisible Music is unlike anything Levi has ever put his name to. Usually, his music is laden with clever hooks and catchy choruses. Here, all of that pop window dressing has been stripped away. Instead, Levi is focusing on feeling and mood. From the start you know exactly what Levi was feeling when he recorded the song. Each track doesn’t do a great deal, but when it does change you really feel the emotional impact. Despite its length, Invisible Music isn’t an album to play while doing something else. You get far more from the music when you are actively engaging with it. Long train/car/walking journeys are suited for this album. You are concentrating on what is going on around you, but you are also tapping in directly to the music. Invisible Music isn’t just a clever title; it aptly sums up the music. This is music that is hiding in plain sight, but it is also obfuscated by layers and layers of elongated drones.