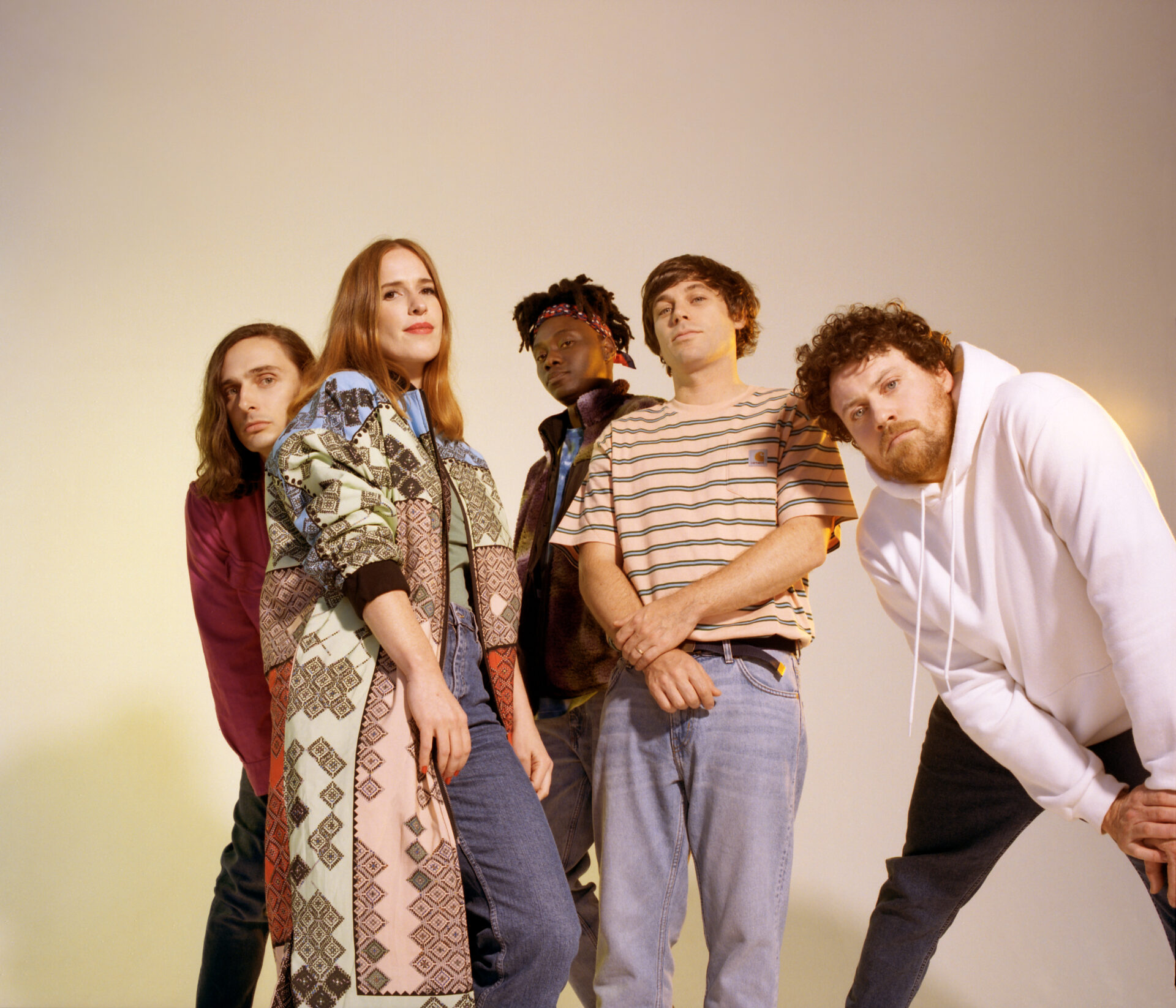 Metronomy today return with the surprise release of new project Posse EP Volume 1, out now via Because Music. Highlights from the project include ‘Half An Inch’ and ‘405’: ‘Half An Inch’ is a bouncy collaboration between

“Half an inch off six foot tall… sums up my short life. Being so close yet so far from something – everyone can relate to that,” he says of the track.

‘405’ is a dreamy collaboration with LA based, Irish singer and rapper Biig Piig, who explains of the hazy, synth driven track: “Joe sent over the piano instrumental and it was so beautiful and brought back so many memories. I feel like when you hear a piece of music that does that, you know it’s special. My melodies and lyrics over it came out really easily and it just felt really nostalgic. The song is about a moment of realising the love that I was seeking frantically in all kinds of places I had right in front of me the whole time.”

Posse EP Volume 1 finds Metronomy founder Joe Mount building an immaculately polished sonic world for other vocalists and artists to play within. Mount has long wanted to make his own version of producer records like those of Unkle and Handsome Boy Modelling School, and in a year where everyone had been isolated, he took the opportunity to experiment and collaborate with new acquaintances: rising stars Pinty and Biig Piig, indie disruptors Sorry, as well as exciting relative newcomers Brian Nasty, Folly Group and Spill Tab all feature on the first edition of Posse.

Several of these artists were introduced to Joe for the first time while making the EP, for him a part of the collection’s charm: “I thought it would be weird saying, ‘some of these are people I hadn’t previously heard of’, but actually it’s such an amazing way to encounter people and get to know them,” he explains, “Receiving back a song from someone you’ve never met before, but they’ve clicked with what you’ve done and done something amazing with it.”

Posse EP Volume 1 came together as an array of sweet, juddering pop like the airy swirl of Biig Piig track ‘405’, engaging rap like the smooth buzz of Pinty’s ‘Half An Inch’ and densely-woven synths and choruses as on final track ‘Monday’, featuring Brian Nasty and Folly Group. A breezy, cohesive selection, the EP is not only an exhibition of Joe’s craft, but a rich showcase of some of music’s next generation.

Metronomy will be touring the UK in April and May 2022, taking in 12 dates including a stop along the English Riviera to play in Torquay, and rounding out at London’s Alexandra Palace.