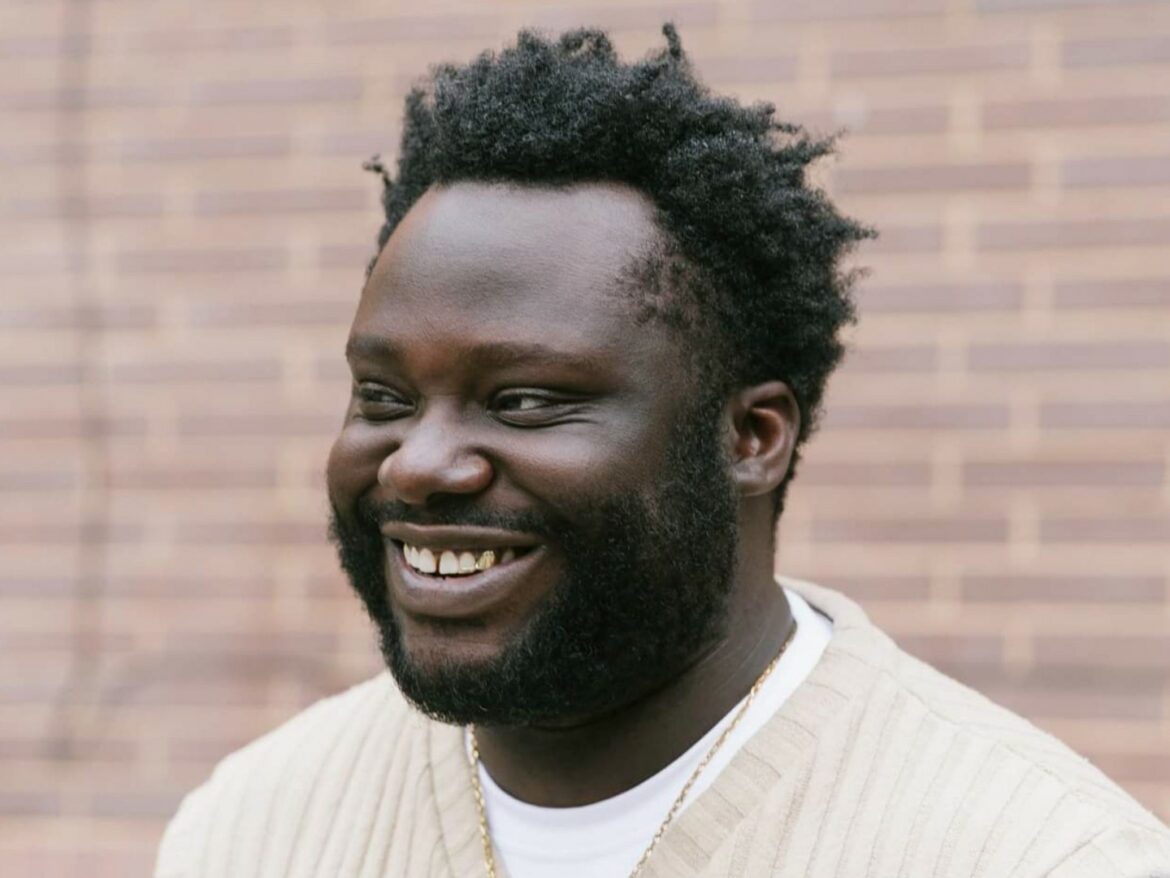 What does it mean to be human now?

That’s the question asked in a five-film installation at the Wellcome Collection – and also hosted online – curated by the Blanguage agency in association with the Copenhagen Youth project and residents of the Caledonian Road area in North London.

Four of the films check in with residents of the Caledonian and Barnsbury wards (‘Cally’) at various stages of the pandemic, interspersed with official announcements of restrictions and dire health warnings.  The other features footage of the Black Lives Matter marches from the summer of 2020 and is soundtracked by the poet Samuel King with background music produced by Armani ‘Amzdatkid’ Malone, an attendee at Copenhagen Youth Project.

We caught up with Daniel Amoakoh, the Creative Director of the London-based creative agency and diversity specialists Blanguage, to find out more.

The films were produced in association with the Copenhagen Youth Programme – how did the collaboration come about and what did this meeting of (we’re assuming) quite different voices bring in terms of creativity?

We were asked to join this project last summer, off of the back of a collaboration between CYP and Wellcome Collection. We were brought in to lead the creative production of the content involved in the project and work with the design team at the WC to assist with building the concept for the physical space. We were happy to join the project as it gave us the opportunity to work with the Wellcome Collection, a place where our Co-Founder Junior would study as a teenager; now having the opportunity to present our own work there. On top of that, we were given the opportunity to share the stories of four different types of people and how they experienced the pandemic.

It was interesting working with the team at CYP; especially as they are different from our normal collaborators. But in saying that, it was nice to work with fresh minds who had a more objective view on creative practices because they naturally sit in a completely different space; that being youth and community work. It all worked out in the end! 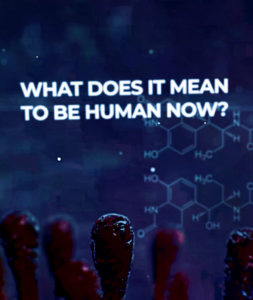 How were the specific viewpoints in the films selected?  Was there a big ‘long list’ or were some of these people clear and obvious candidates because of their jobs?

The young people that are a part of CYP had the honour of building the core concept, collecting the archive of stories as well as other initial concept-building. Three of the four stories told were of their family members or close relatives.

The interludes between the films track the pandemic’s development – was it important to have some kind of narrative arc?  It feels like the attitudes and priorities do change as it goes on.

Without a doubt, 2020 was the most confusing, polarising year of most of our lives. So much misinformation, propaganda, provocative news and so much more that we had to put up with; whether from the Prime Minister’s 5PM announcements or the constant bombardment of information on national news stations. We wanted to timestamp all the different signals that we got from the officials that we listen to; whether we were being told to stay at home or they were telling us that only 2 cases have been reported. We all knew what it felt like and how confusing the time was. As this exhibition was in retrospect of that initial pandemic narrative, we wanted to include it in the films. 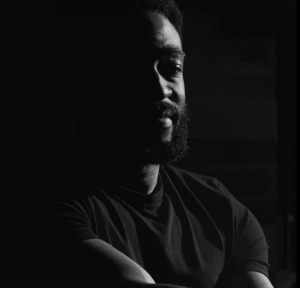 We are a creative agency based in London. We translate, repurpose and authenticate brand messages through and for black audiences. At the core, this means we create work that is an authentic reflection of us as Black people and our culture. When working with broader clients, we aim to dissect the brand work at hand and marry it with our authentic creative response; doubling down on storytelling and representation. We sit in an ‘alternative’ space of the creative landscape and through this, we work to pull out niche cultural traits and share the representation of our people outside of the mainstream. 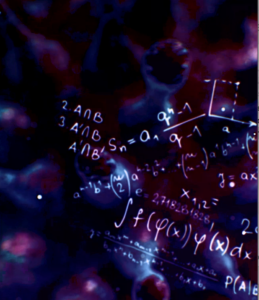 How do you ensure your projects have an element of authenticity?

It all comes down to the experiences we share, the research we do and our comprehension of the things that we and the people around us go through. We like to talk through our briefs before tackling them and that allows us to find relation or friction with them. With the latter, we will then dissect the brief and critique elements that might not resonate with us. This then gives us the opportunity to discuss our experiences, why we do or don’t find authentic alignment with the project, and then we address in our response.

During a pandemic, recording stories of people from the public wasn’t as easy as it could have been. The young people wanted to interact with the people they spoke to; resulting in the original versions of the stories being voice recordings which were translated into scripts for the actor. Again, the people they selected were family members or close friends. This was important because they were able to show the rich, authentic and relatable range of experiences that people lived through in close proximity to them.

I wish we could have collected 100 stories of people from all walks of life for the exhibition but we filmed in the middle of a global pandemic and we really wanted to be as safe as possible. This refined creative outcome of Four Views allowed us to design a space with the Wellcome Collection team that reflected conversing with a family member in a living room setting (see images). We also had belongings of the peoples stories told included in the design of the space.