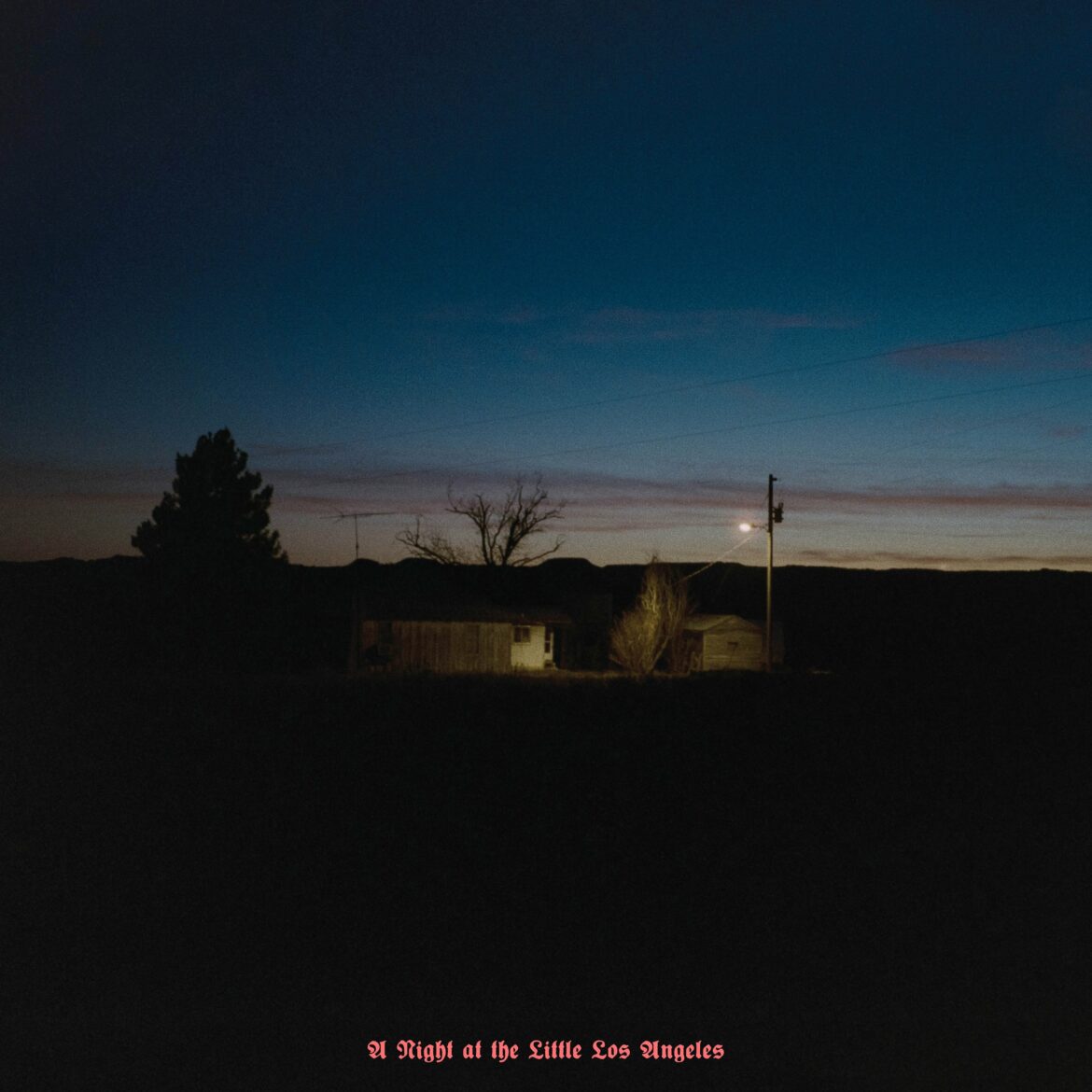 In September of last year, Kevin Morby released Sundowner, his sixth studio album. On that record the American musician, singer and songwriter and former member of cult favourites Woods and The Babies paid heartfelt respect and gratitude to his Kansas City home with a series of beautifully-crafted songs.

A little over a year later and Morby invites us all to travel back in time to the summer and winter seasons of 2017 and 2018. There we join him in his back shed – The Little Los Angeles – for it was here in suburban Kansas that he recorded A Night At The Little Los Angeles, the 4-track version of Sundowner.

A Night At The Little Los Angeles features demos of all the songs that would eventually appear on Sundowner, with the exception of ‘Jamie’ which is replaced here with a demo version of Kevin Morby’s standalone single ‘U.S. Mail’. Explaining the thinking behind this record Morby says “when I later went into a proper studio to make what would become Sundowner, my goal was to capture the essence of these initial recordings, and here you will now have access to the very essence I was chasing.”

And capture that essence Kevin Morby most surely does. We are afforded a precious opportunity to take an intimate look into Kevin Morby’s inner world and see his creative processes at work. On the album’s opening track you are transported to the American Midwest and find yourself sat there round the campfire of the song’s title in Morby’s estimable company just gazing out at the wonder of those vast open skies as he gently strums his guitar.

Kevin Morby sounds uncannily like a young Leonard Cohen on ‘Sundowner’ as he also absorbs elements of the mysticism, religious imagery and vulnerability that was present in much of Cohen’s earlier work. The album’s title track sees Morby taking in all that is going on around him, a creative snapshot of a moment in time, a series of vignettes casting him not only as a sharp social observer but also a supreme storyteller.

‘Don’t Underestimate Midwest American Sun’ contrasts feelings of impermanence and mortality alongside those of the ephemeral beauty of the natural surroundings in which Kevin Morby clearly thrives. ‘Provisions’ assumes a stark, almost ghostly quality as Morby moves on to some unknown destination. Yet in keeping with the rest of this remarkable record this song embraces the solitude, space and simplicity afforded the writer by his life in Kansas and further contributes towards this final draft of what is a passionate love letter to the Midwest.