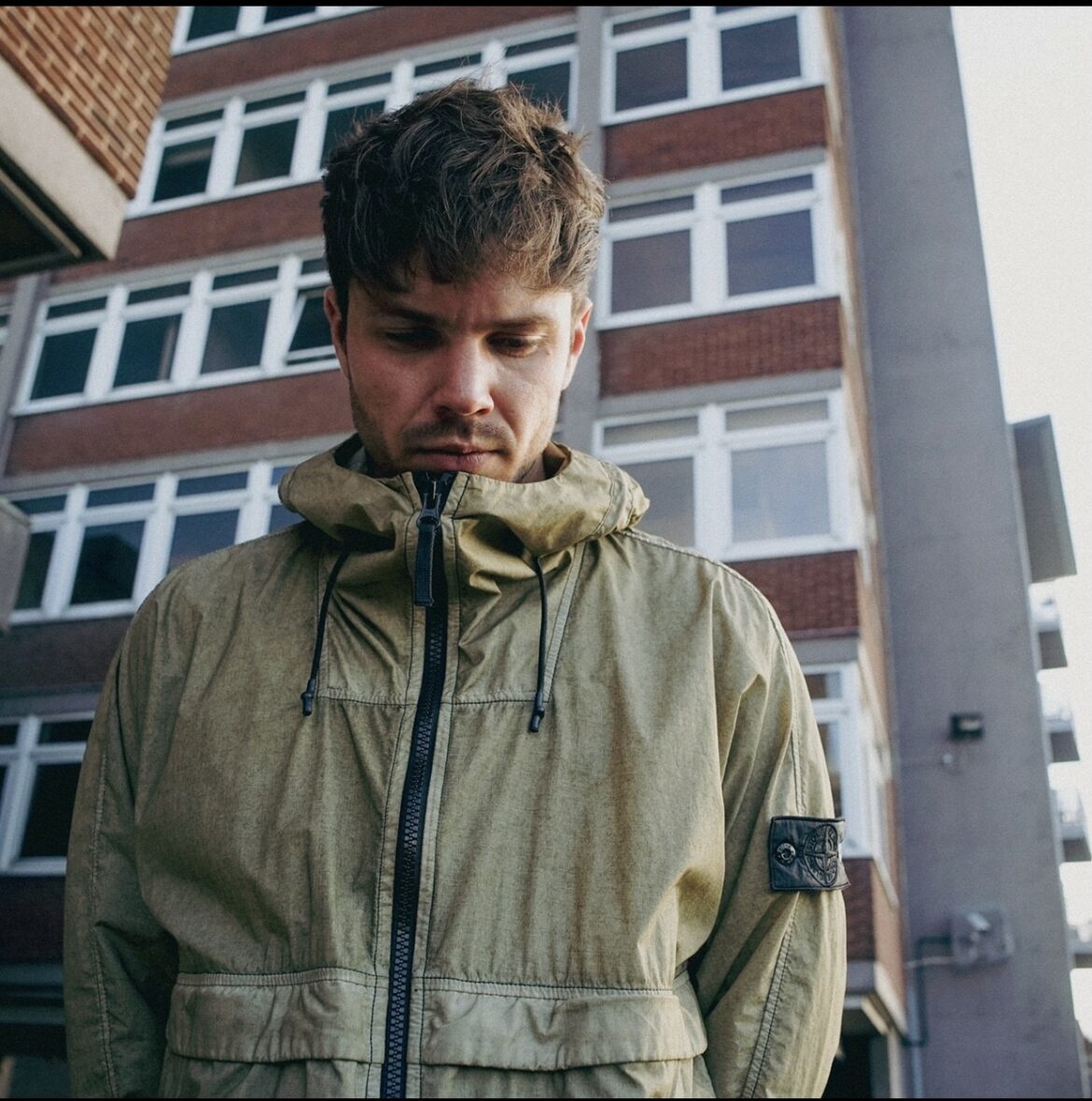 Wes King was a founding member and lead singer of the indie rock band Tres Kings, who formed after a late night bar jam in 2018.  In 2021 he made the difficult decision to go it alone and released his debut solo ‘Living Strange‘ in February 2021.  The second single ‘Loaded Gun‘ was released not long afterwards and this is now followed by a 4-track EP Easy Art.  It is interesting to note that the first two singles are not on this EP, which demontrates a very productive year in such difficult circumstances.

The EP opens with title track ‘Easy Art‘ which is a stomping indie song driven by garage guitar riffs.  The influence of Oasis is clearly there.  Wes has stated that the whole 90s Manchester indie scene is a huge influence on him and this can be clearly heard on this title track.

So ‘Come Home‘ came a bit of a surprise – in a good way.  Expecting the whole EP to continue with the Oasis theme this track is a quirky jerky fun track more reminscent of perhaps The Coral and showcases Wes’s vocal beautifully with upbeat harmonies and lyrics full of positivity.

‘Somebody‘ is different again, slowing the pace right down.  This is a glorious duet with Bea King (no relation!) and is a modern day love song.  It is full of emotion with a stripped back soundscape dominated by a piano throughout.  Just gorgeous.

Finally the EP closes out with ‘Day Time TV‘, a funky track about the distractions of modern life with references to social media and booze as well as the forementioned Daytime TV.  The lyrics tell of wanting to change:
“I don’t belong here, I want to disappear.
Sticking to my setee, thats enough of Daytime TV”
This track is all about the guitars with the angular riffs taking us through to the end and an abrupt stop.

What began as possibly another Oasis sounding EP is actually a diverse piece of work from Wes King.  He is a lyricist, singer and musician, and has already caught the attention of Florence and The Machine drummer Chris Hayden and BBC Introducing.  I have no doubt we will hearing more from Wes King and for more information please check out his facebook.