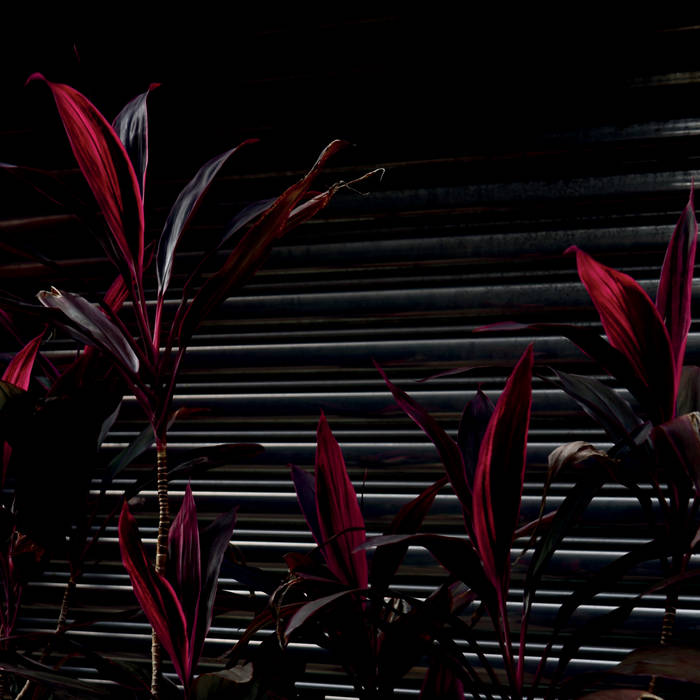 At this time of year, a simple pleasure is to sit and watch the sun go down in the early evening, to witness darkness replacing the light. There’s something quite tranquil about it, and of course, it requires a soundtrack.

The first time I listened to This New Heaven, the debut album from Fine Place, was in such a setting and it instantly seemed like the ideal accompaniment, a serene music made for the dwindling light. Now, it might be ostensibly a debut album, but its makers have previous form; Fine Place is a duo comprised of Frankie Rose, whose excellent pedigree takes in Dum Dum Girls, Crystal Stilts and Vivian Girls, together with Matthew Hord (previously of Running, Pop. 1280 and Brandy – clearly not the one with Monica though).

This New Heaven begins with the stately ‘I Can’t Shake It’, a mesmerising piece built around a simple, synthetic bass line and layered vocals, and then bursts into life with the record’s title track, which picks up the pace and nods in the direction of underrated Scandinavian outfit Amason with perhaps a hint of early Cocteau Twins, with the prominent beat box and divine vocals.

There’s even hints of Faith-era The Cure, and there’s an attention to detail throughout that enhances these seemingly simplistic songs into something more affecting and weighty. As Hord explains, “Frankie was constantly mixing down and processing elements of the tracks to create different atmospheres as we forged forward with every song.”

‘Cover Blind’ was shared ahead of the album and could almost be from Ultravox’s Vienna album, were it not for the obvious vocal differences. There’s a real beauty to the at once uncluttered but detailed soundscapes within the songs; it’s clear that its makers have taken a step back and allowed the music to breathe.

‘It’s Your House’ has some wonderful choral vocals and is one of the more immediate songs on the album – it would be a good place to start for the uninitiated. ‘Impressions Of Me’ recalls Beach House and again uses the layered vocals and icy synths to create something quite spellbinding.

There’s even a cover thrown in for good measure (‘The Party Is Over’), but with full respect to its creators Adult Fantasies, many listeners would take it as a Fine Place original as it fits the album nicely. In view of the somewhat glacial material here, it may be Rose and Hord’s little ironic joke to end the album with a song with such a name.

This New Heaven might just find a place in your heart on one of these dark Winter nights.

This New Heaven is released by Night School Records on 19th November, including an option of Cornetto-striped dinked vinyl.