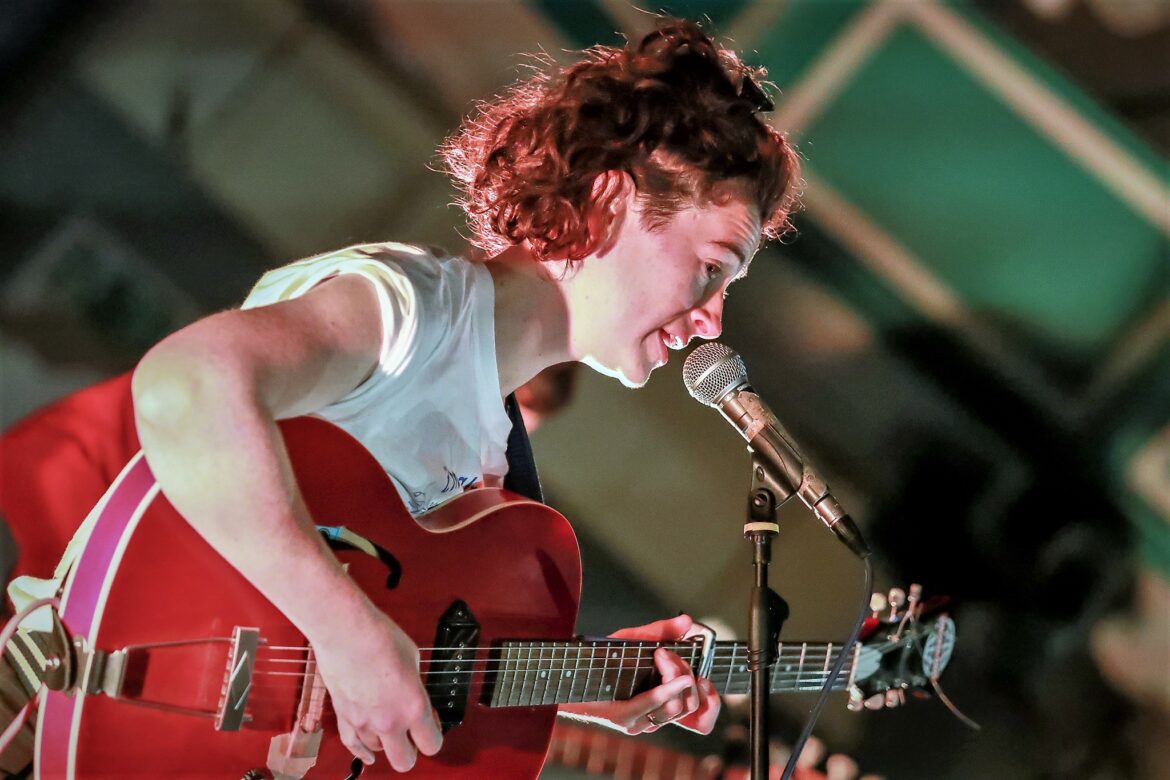 It is BBC 6 Music’s annual T-Shirt Day and Kate Stables has entered into the spirit of the occasion by duly sporting one tonight. Her choice is one of the principal support act here in York, the Bristol-based singer and songwriter Nuala Honan. The T-Shirt in question states quite clearly and quite simply, “I’m Alright”. This just happens to be the title of Honan’s new single and along with her excellent band she had already performed the song to great effect some 40 minutes beforehand.

On tonight’s evidence alone, the sentiments expressed by the song – taking time out from what is currently an otherwise turbulent world for a period of reflective optimism – can equally apply to Kate Stables and her musical project This Is The Kit. They are clearly in a very good place right now. Alongside her long-time collaborators and regular touring band of Neil Smith (guitar), Rozi Plain (bass guitar) and Jamie Whitby-Cole (drums), Stables is now some 15 dates into This Is The Kit’s current tour of the United Kingdom and Ireland and they are most certainly well and truly into the groove.

This sense of positivity is conveyed in This Is The Kit’s most recent studio album, Off Off On, released in September of last year in the midst of the pandemic lockdown. Emerging out of a period of great adversity and conflict with its intrinsic messages of emotional strength and self-belief, and whilst recognising the many vicissitudes of life, the record presents as a strong beacon of hope. 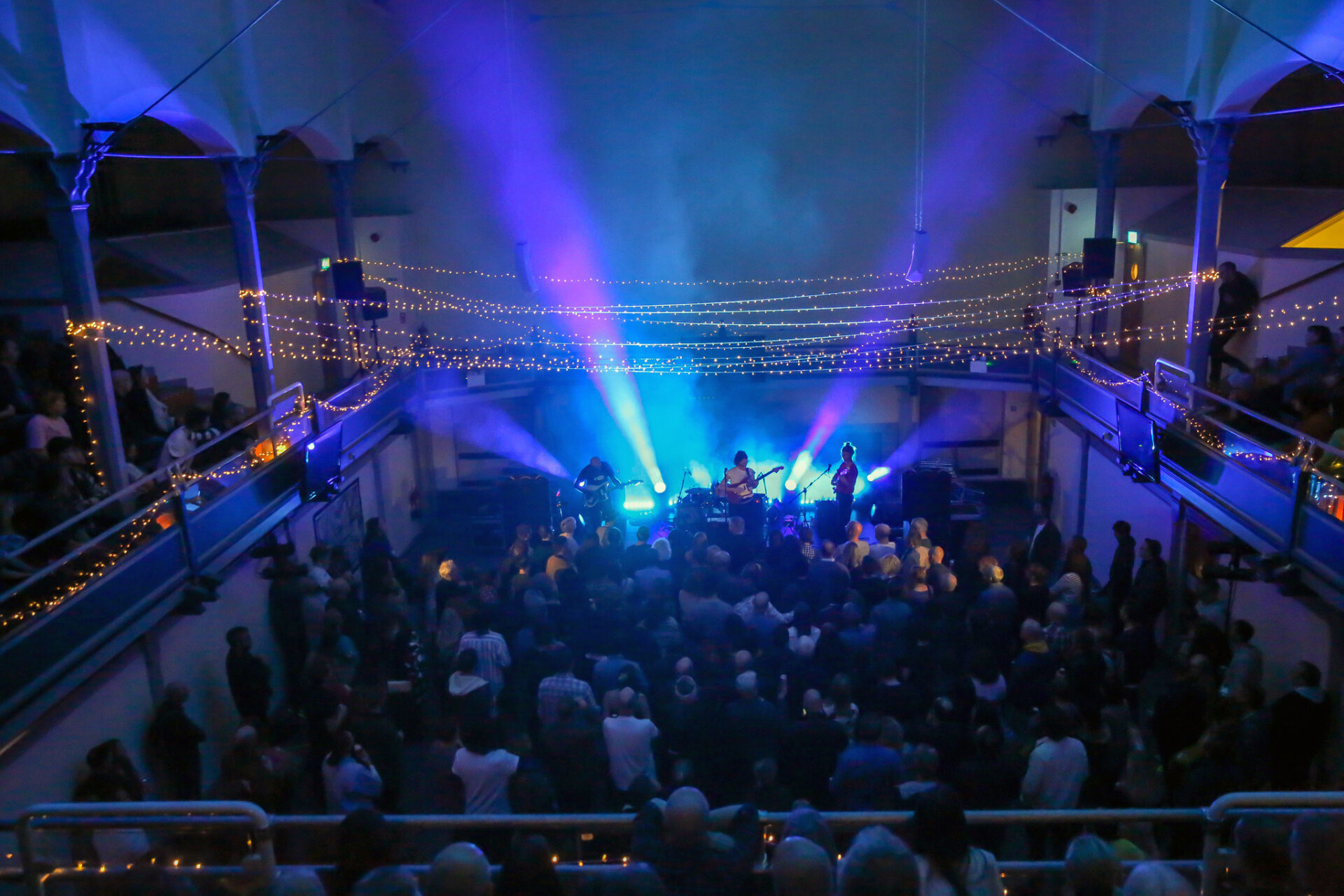 Not surprisingly, the bulk of this evening’s set is taken from Off Off On. With its gentle gait and subtle rhythm, This Is The Kit ease us into the night with ‘Slider’. Three songs later and the mighty triumvirate of ‘Carry Us Please’, ‘This Is What You Did’ and the album’s imperious title track confirm Stables’ position as one of the most gifted and inventive songwriters of our generation. A beautiful solo rendition of ‘Two Wooden Spoons’ – taken from This Is The Kit’s 2008 debut album Krülle Bol, and played in response to a request from the audience – acts as a perfect hiatus before the band reconvene and play three more songs from Off Off On, with the energy and resilience of ‘Started Again’ a particular highlight.

‘Hotter Colder’, from Off Off On’s predecessor Moonshine Freeze, is as muscular as it is bold and further illustrates This Is The Kit’s creative versatility. Neil Smith’s guitar here, as it has been all night, is nothing short of astonishing, the natural reverb of this magnificent building – opened by General Booth, the founder of the Salvation Army, in 1883 – adding to the sheer reverence and power of the sound.

Whilst they do return for a glorious encore with ‘Earthquake’, This Is The Kit end their set proper with ‘Keep Going’, very much a song for these tempestuous times with its inherent resilience and fundamental desire to move forward in life. As her T-Shirt proclaims, ‘I’m Alright’. Yes, Kate Stables is undoubtedly alright.

Please Please You, The Crescent, & Brudenell Presents brought this show to us. Long live independent venues and promoters.

More photos from This Is The Kit at The Citadel, York are HERE