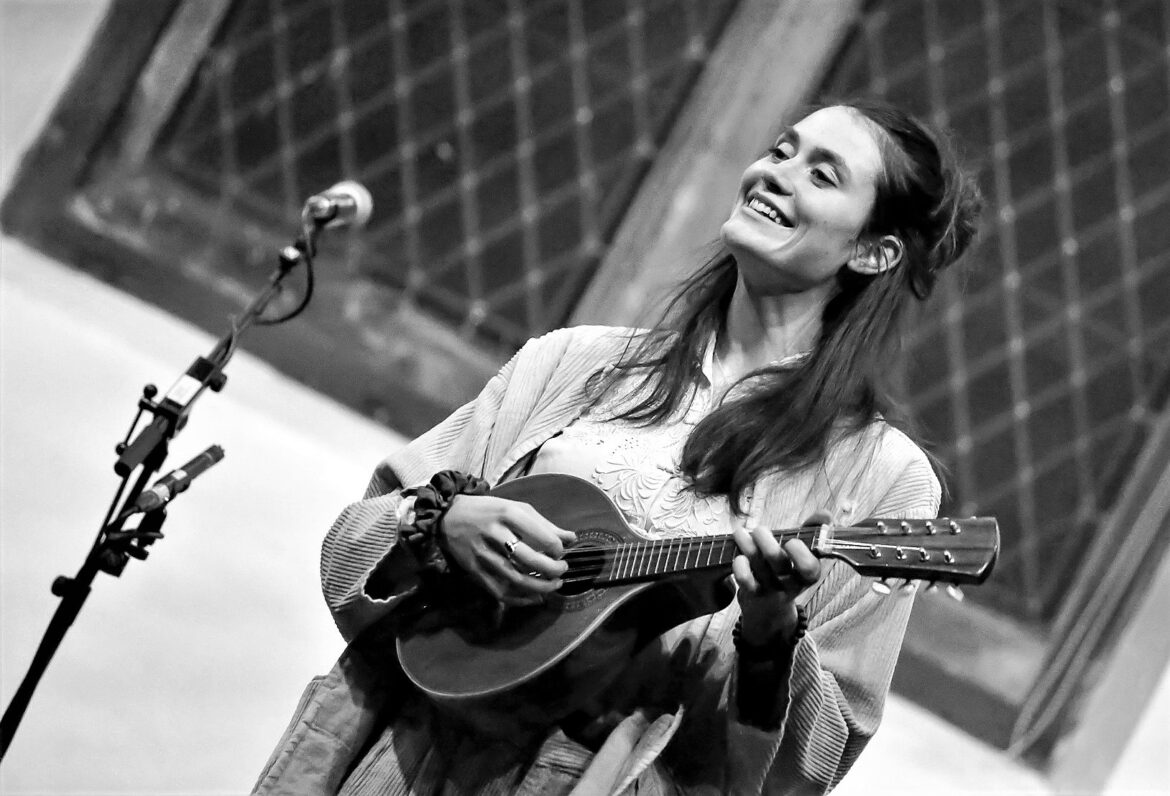 It is now seven years, almost to the day, since I first caught Rachel Sermanni in concert. Then, she played in the Holy Trinity Church in Leeds on what was the occasion of the inaugural, but since departed and most sadly lamented, High & Lonesome festival. Now, with almost perfect symmetry, the wonderful Scots’ singer and songwriter is back on consecrated ground performing in the converted, extended and similarly Grade 1 listed building that is the medieval church of St Margaret in York.

The choice of locations owes far more to sheer happenstance than ever it does religious devotion, but regardless of where she plays the reverence and deep spirituality of Rachel Sermanni’s music is there for all to hear. 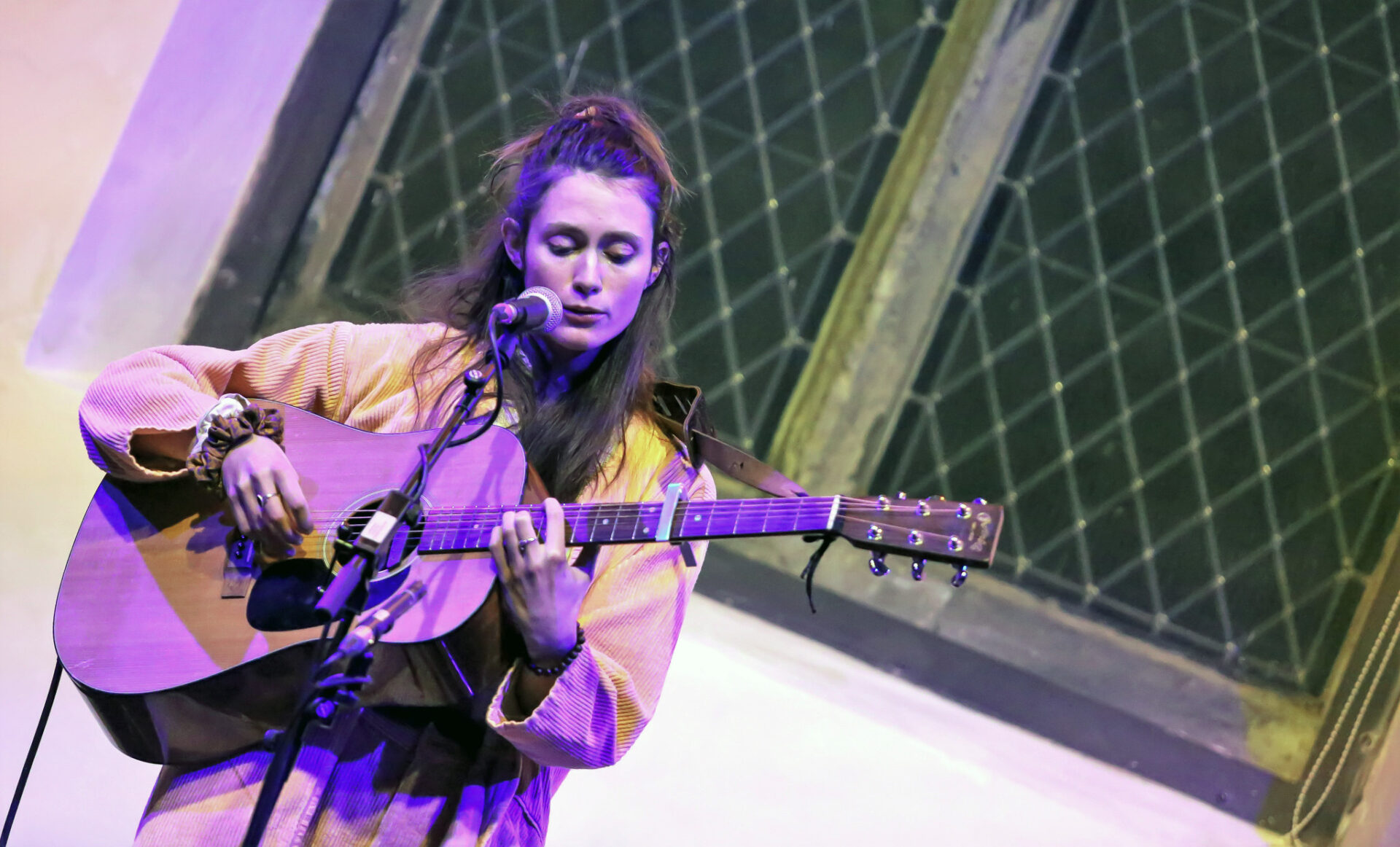 Rachel Sermanni takes us on a journey this evening that traverses the arc of her entire career, the 13 songs in her 75-minute set stopping off at various points along the way, each one punctuated by her ‘explanatory notes’ and reflecting the undoubted warmth and charm of her personality.

Rachel Sermanni’s first encore is ‘Pirate Song’, written when she was still at school and in thrall to all things Tim Burton, the American film director. At the other end of the continuum, she plays two songs from her most recent EP, Swallow Me, which was released back in June. The title track from the EP retraces the more joyful steps of her pregnancy – she now has a three year old daughter, Rosa – whilst the following song, ‘Travelled’ is its counterpart, highlighting the darker experiences for women of motherhood.

In between these points we get songs from all three of her studio albums. There is the yearning sadness of ‘Eggshells’ from her 2012 debut album Under Mountains; the more strident ‘Tractor’, drawn from its 2015 follow-up Tied To The Moon; and a brace of tunes, tonight’s opener ‘Come To You’ and the more reflective gospel/blues of ‘What Can I Do’, for which Sermanni picks up her mandolin and ventures away from the mic to the lip of the stage, both of which are taken from her most recent album, So It Turns, released a couple of years back.

We are also treated to a clutch of other songs, including two delightful covers, the first of which is the venerable popular standard ‘Dream a Little Dream of Me’ on which Rachel Sermanni also accompanies herself on mandolin and where she is joined on the chorus by the entire audience. The other is her second and final encore and is a magnificent interpretation of Tom Rice’s ‘Church Street Blues’. Both of these songs are perfect examples of the balance that Sermanni consistently achieves between light and shade.

At one point this evening Rachel Sermanni explains, almost by way of apology, that she is “a bit rusty and slightly out of practice” in terms of playing in public but quickly, and quite rightly, concludes that “it is much more exciting when things go wrong.” These sentiments reflect her endearing honesty as an artist and reinforce the fact that her live performances are ultimately the most natural, organic, and inclusive of experiences.

A few more photos from this evening are HERE