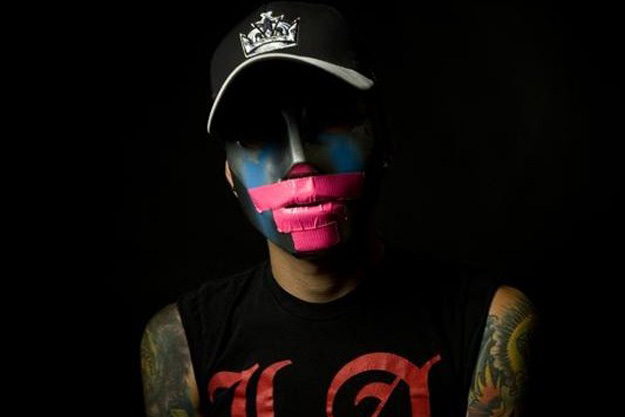 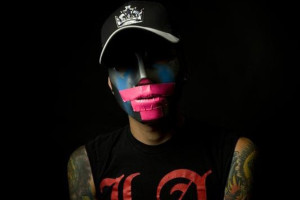 Rap metal is a mongrel genre and can have an inclination to alienate supporters from both sides of the fence. One current band who execute it rather well though is Hollywood Undead, whose third album is due out later this year. On their previous albums, a feller called Deuce helped out on vocals and production but has since fled to pursue a solo career. The first bearing of fruit in this direction is the album ‘Nine Lives’ that came out at the end of April. It’s predominantly rap metal still, although he does drift, rather unsuccessfully, into traditional hip hop a few times. Vocally, the similarity to Eminem is very close indeed, such that the real Slim Shady may well be standing up. Suck it and see.

This week’s Bummer Album will come as little surprise to any of you and you may well retort “what did you expect?!” It’s The Rasmus whose eighth album is just out, with the imaginative title of ‘The Rasmus’. It would be nice to report that the saving in effort of creating a title was invested in some fine songs but, as you guessed, no sirree! If you like boy band metal and the last Linkin Park album, this could well be for you!