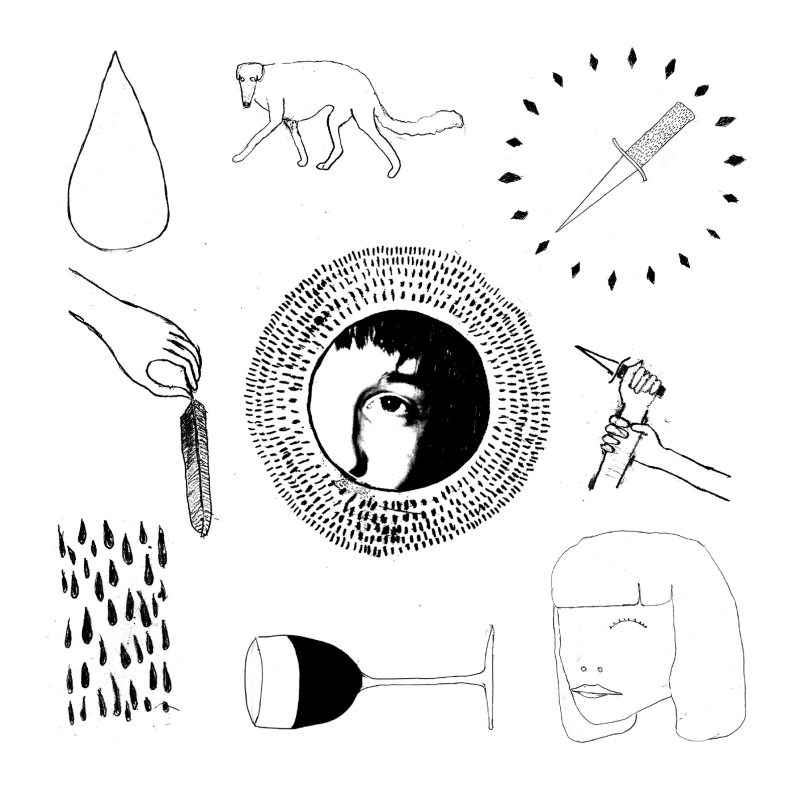 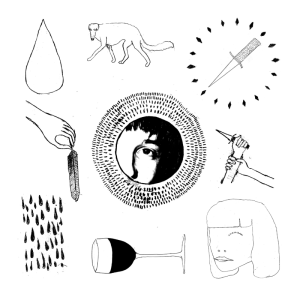 Swedish group Holy‘s second single ‘Lights’ is lifted from their forthcoming album ‘Stabs’ released shortly via PNKSLM. It’s your time travelling, flowers adorned, kaleidoscopic woozy wander back to the mid-1960s: replete with swirling West Coast washes and dreamy acid dripped mirages. All sumptuously served upon a mind weaving platter of fringe arranging psychedelic happenings: as once upon a time gouged to wax grooves by those heads Clock Strikes 13 albeit here augmented superbly by some nifty ‘Defecting Grey’ esque Pretty Things sonic thuggery at the close. Does it for us.