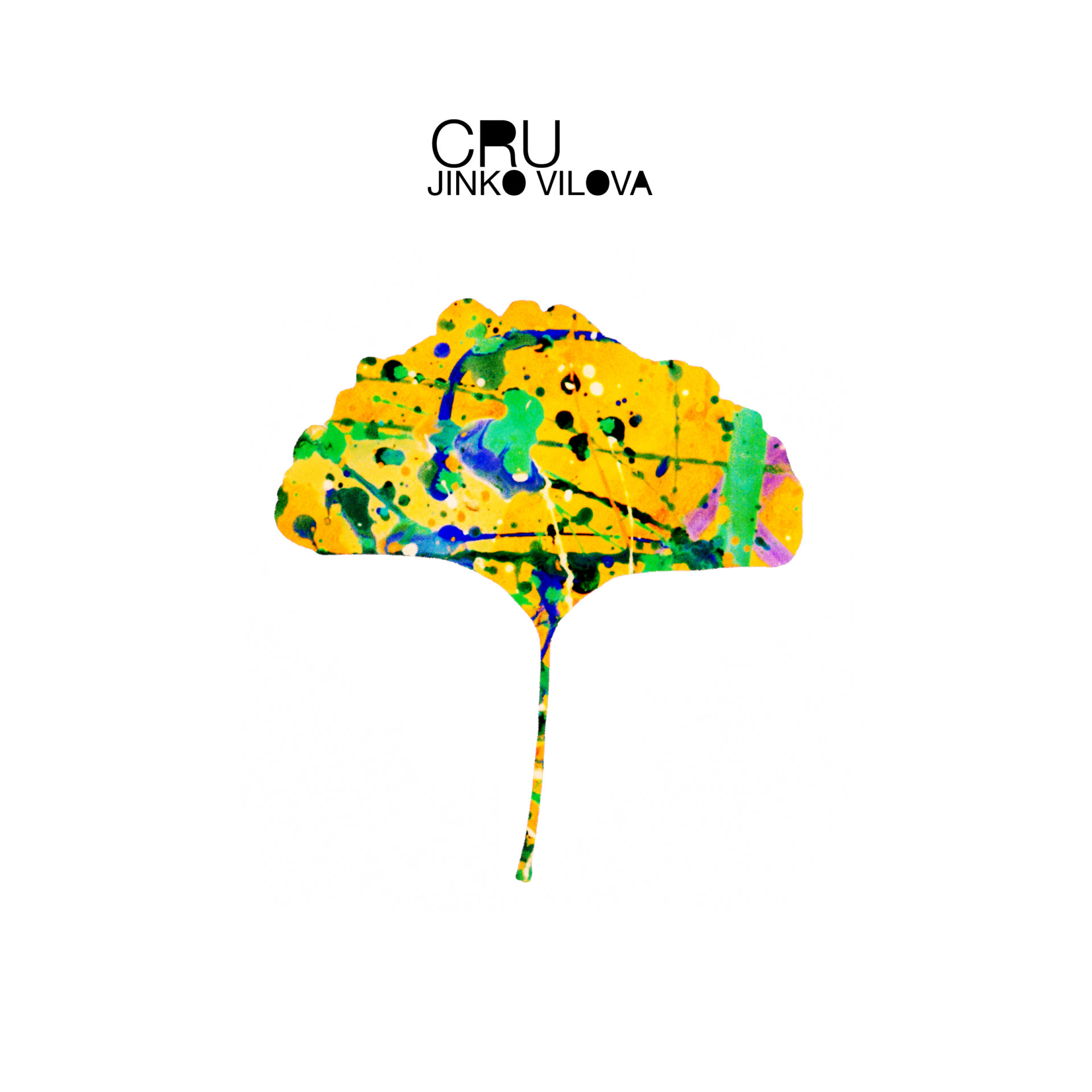 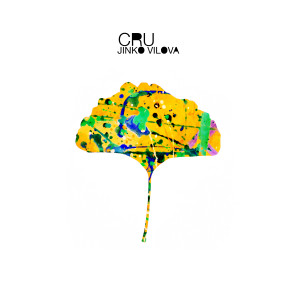 Ascending from the Barcelona underground, Jinko Vilova‘s Iberian variant of Kosmiche injects some much needed life and rawness into the post-punk scene. Their omnivorous live jams are beaten into shape and served up as five unruly tracks of acid, psych and nihilistic – though always melodic – punk.

Featuring former members of the transcendental Krautrock rockers, QA’A, the Vilova follow a similar template but with a harder and livelier feel. Opening cannon fusilade, Gasoline, launches straight into a powering zap-y motorik space-rock beat that puts Kasabian and Spiritualized to shame. The trio’s drummer Carles Esteban, throws out vocal lines about isolation and motion into the ether shroud of oscillating effects and dial attacks, as the electric mood morphs into a Dan Turbolento-esque groove. The following pumped-up joint is a sleazy, junkie trip through the Motor City, circa 1969. MC5 and the Stooges are both thrown into the crack-pipe, as the groups guitarist, Ander Anchovey, sneers and howls a repetitive mantra; ending on a satisfied percussive ding! at the end.  Anchovey’s vocals on the title track, Cru!, start as effete drawls and grow into a Damo Suziki rant. This time around the backing works it’s magic with elements of stoner and doom rock, throwing them together with some dub echo and funky bass lines.

Jinko Vilova churn through a rumbling display of wiry, raging punk via Black Flag on, Last Beat, whilst the final curtain raiser, Please Don’t Leave Your Luggage Unattended, takes a stab at the Soft Machine and Miles Davis: brewing up one of the best jams on the album, as the group follow a pleasing odyssey of free-form jazz, resplendent with a swooning trumpet and break beat drum flourishes.

The musicianship is class A, and the ideas are mostly formulated and carried out with élan. Not the most original of albums, but it knocks most of the Krautrock/post-punk disciples into oblivion.