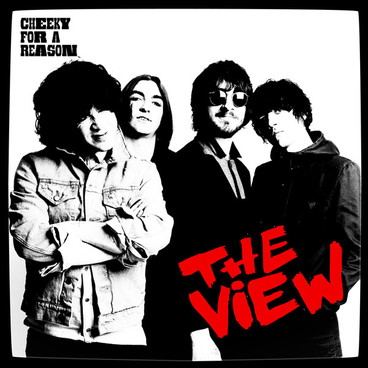 Back in 2006, when indie was having one of its commercial ups (and bands were scoring no.1 singles and albums), The View seemed like one of the bright hopes. But six years down the line, and now on their fourth album, the reality is that it’s hard not to see The View as just another guitar band.

Sure, The View never set out to show that they were going to outdo Flaming Lips or Spiritualized in the being adventurous stakes. But this far down the line, the feeling is that they are still using the same template, and that nothing has evolved in their world. Not that they should have been hanging out with Skrillex or writing concept albums, but, y’know…

The album kicks off with recent single ‘How Long.’ And yeah, it’s singalong, and jaunty and upbeat. But the album just feels like The View by numbers. Sure, if you’re a diehard fan, you’ll probably still chant that ‘The View Are On Fire’ (with all the capitals). And it’s not an awful album, it’s just a particularly interesting album.

Cheeky For A Reason is out now on Cooking Vinyl.