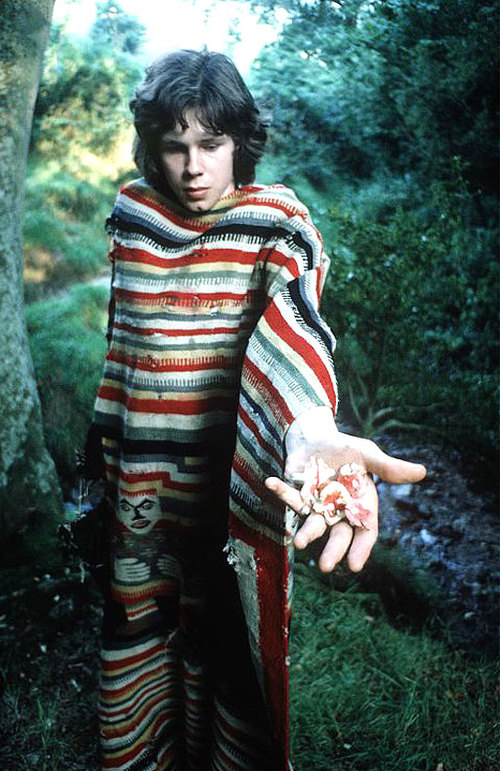 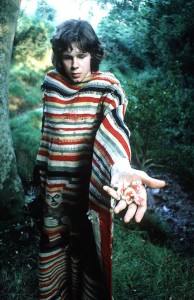 Universal Music Catalogue released ‘Electric Eden,’ a new compilation, hand-picked by author and journalist Rob Young, this week (August 20th 2012). The two disc set is designed to serve as a companion to Young’s highly acclaimed book Electric Eden: Unearthing Britain’s Visionary Music which was published by Faber & Faber in 2010.Attempting to serve as a summary of folk music’s growth and history.It features music from the likes of Bert Jansch, John Martyn, David Bowie and Nick Drake.

We have been given a handy little streaming box below so that you can sample the release as that includes four of these tracks, including the rare “Voices” by Nick Drake.

The two disc set is divided into an Acoustic Eden and an Electric Eden and comes with comprehensive, track-by-track notes by Rob Young.

Comments Rob young: ‘This compilation is designed to follow the flow from acoustic to electric folk in the late 60s and early 70s, a magical time in British music. I’ve tried to include a mixture of rarities, unheard versions, familiar names and unjustly neglected heroes and heroines. I’m particularly proud of including a rare original version of ‘A Sailor’s Life’ by Fairport Convention, literally the first time a rock drum kit was ever used on a traditional folk song. History in the making!’