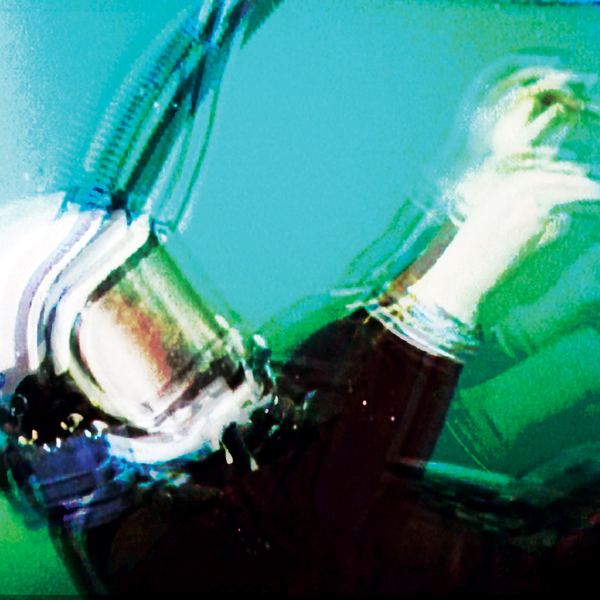 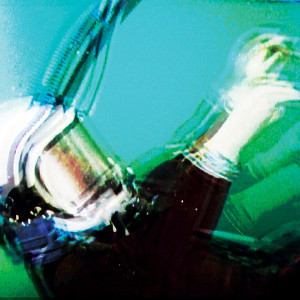 Expectation has an effect on a bands output. When The Antlers released small scale concept album Hospice, brilliant as it was, no-one really expected anything that was part of its charm and brilliance. Follow up album Burst Apart may not have been a soul destroying concept piece like Hospice but it still marked a heavy change for the band who found themselves at the top of many writers’ album lists of the year. Undersea, the fourth EP from The Antlers, and the first release since the increasingly popular Burst Apart has a lot to live up to then.

If you were expecting a return to the lo-fi indie sound of Hospice then be disappointed. Undersea and its four tracks; Drift Dive, Endless Ladder, Crest and Zelda are perhaps an extension of the departure from that sound already made with Burst Apart. Peter Silberman’s breathy vocals are still the forefront of this bands prowess but guitars have taken a back seat often overshadowed by melancholy trumpet melodies and synthesizer sounds that seem to be the sole reason why the EP was called Underwater, as they literally make you wonder whether you’ve dropped your headphones in a sink full of water. Out of the four tracks Crest is probably the most accomplished with a sound that rekindles the almost jazz trip-hop ethos that Portishead achieved on debut album Dummy (and perhaps arguably never achieved again), it’s the sort of melody that is just dying to be used on an advert and given the increasing popularity of the band, I’ll be very surprised if it isn’t.

I must admit, I’m a bit of a fan boy of The Antlers and found this release slightly disappointing. Apart from Crust and the Godfather-esque beginning notes to Zelda there doesn’t seem a whole lot to force me back into re-listening to this EP. That said though, I felt the same about Burst Apart and then six months on it finally hit me and I couldn’t stop listening. I only hope that the same happens again, and if it doesn’t, I hope this doesn’t mark itself as a pre-curser to the bands next full length.