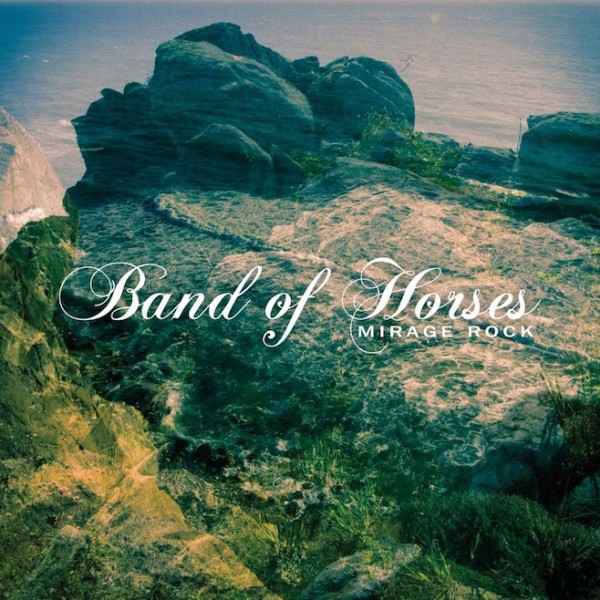 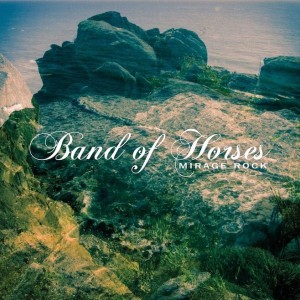 For anyone that wants the heavily reverbed, stadium sized Band of Horses of their Sub-Pop years should probably move on now. Gone is the Echo drenched vocals and guitars of ‘Cease to Begin’, a record that showed the power and range of vocalist Ben Bridwell, a voice capable of standing up to the sheen of widescreen Americana and the gigantic wall of sound that made ‘Cease..’ such a powerhouse of a record. What’s in its place is a drift towards the gentle Country rock and folk that was hinted at on the bands 2010 release ‘Infinite Arms’ and the beginning of a new chapter in Band of Horses sound.

While opener ‘Knock Knock’ eases you in with the Hooky, chiming guitars and Beach Boys harmonies, its songs like ‘How to Live’ and ‘Slow Cruel Hands of Time’ that are the best reflections of this continued musical journey into rustic folk and gentle country rock.

‘How to live’ is a carefree, ode to laid-back positivity in the face of whatever shit life can throw at you with Bridwell crooning “Guess what, I lost my job it’s just my luck” over Tyler Ramsey’s ringing guitar chords. With ‘Slow Cruel Hands of time’ giving the listener Eagles-style FM radio rock that’s held together by gorgeous vocal harmonies and the intricate shuffle of ‘Dumpster World’ invoking CSN&Y at their most laid back, ‘Mirage rock’ is Band of Horses revealing the Classic American Folk and radio rock that permeated the airwaves of 70’s America as a major influence For all the shining melodies and swooning harmonies contained in ‘Mirage Rock’ it’s not a record without its faults.

As seamless as this change of musical direction is there are moments where you wish there was an edge to the whole thing. Sure, ‘Feud’ becomes a welcome relief after eight songs of subdued folk-rock with its crashing cymbals and Ben Bridwell’s soaring vocal but it sounds like an afterthought, a studio outtake to subdue potential decriers of this new sound. Closing Track ‘Heartbreak on the 101’ is perhaps the most rewarding song on ‘Miracle Rock’. With a lone guitar backing the beaten-down croak of Ben Bridwell as he sings of lost love and the aftermath of a long gone relationship.

‘Heartbreak...’ is subdued until the swell of gorgeous strings kick in and the soaring vocals that hit the hairs on the back of your neck and refuse to let go take hold. It’s the perfect end to an album that, whilst being laid back to the point of horizontal, is a beautiful homage to Band of Horses adored influences and the best kind of middle finger to anyone who expects a band to stay the same and churn out the same songs with every album.