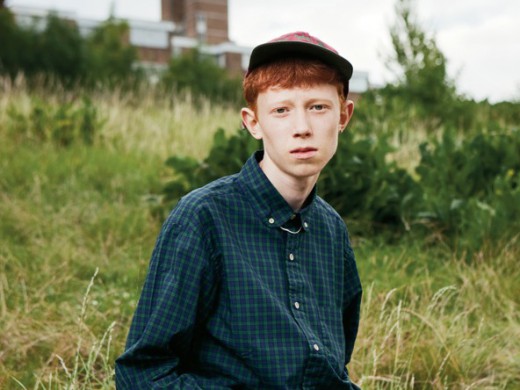 Archy Marshall is a 17 year old south east London producer/singer/songwriter who has spent a few years establishing a slightly unhinged sound that is now best demonstrated in his chief creative outlet King Krule. Having released single ‘Rock Bottom’ at the tail end of September on Rinse. His urban roots are juxtaposed with an almost mellow songwriting style to make an intriguing and extremely exciting sound. The buzz around this artist has Marshall has bubbled under the surface for a few years now but it would seem that the release of the self titled EP earlier this year made the buzz turn in to a more solid attention.

The music of King Krule sounds like its home of London. It’s busy, there’s a constant bustle and preoccupied element to his sound. His upcoming dates at London’s Electrowerkz and Manchester’s Soup Kitchen will be the first real true test of Archy Marshall as his noise is forced to translate but the attention surrounding this artists would suggest we won’t be disappointed. In an age where radars move fast and attention is fleeting, hopefully King Krule can find some kind of throne.