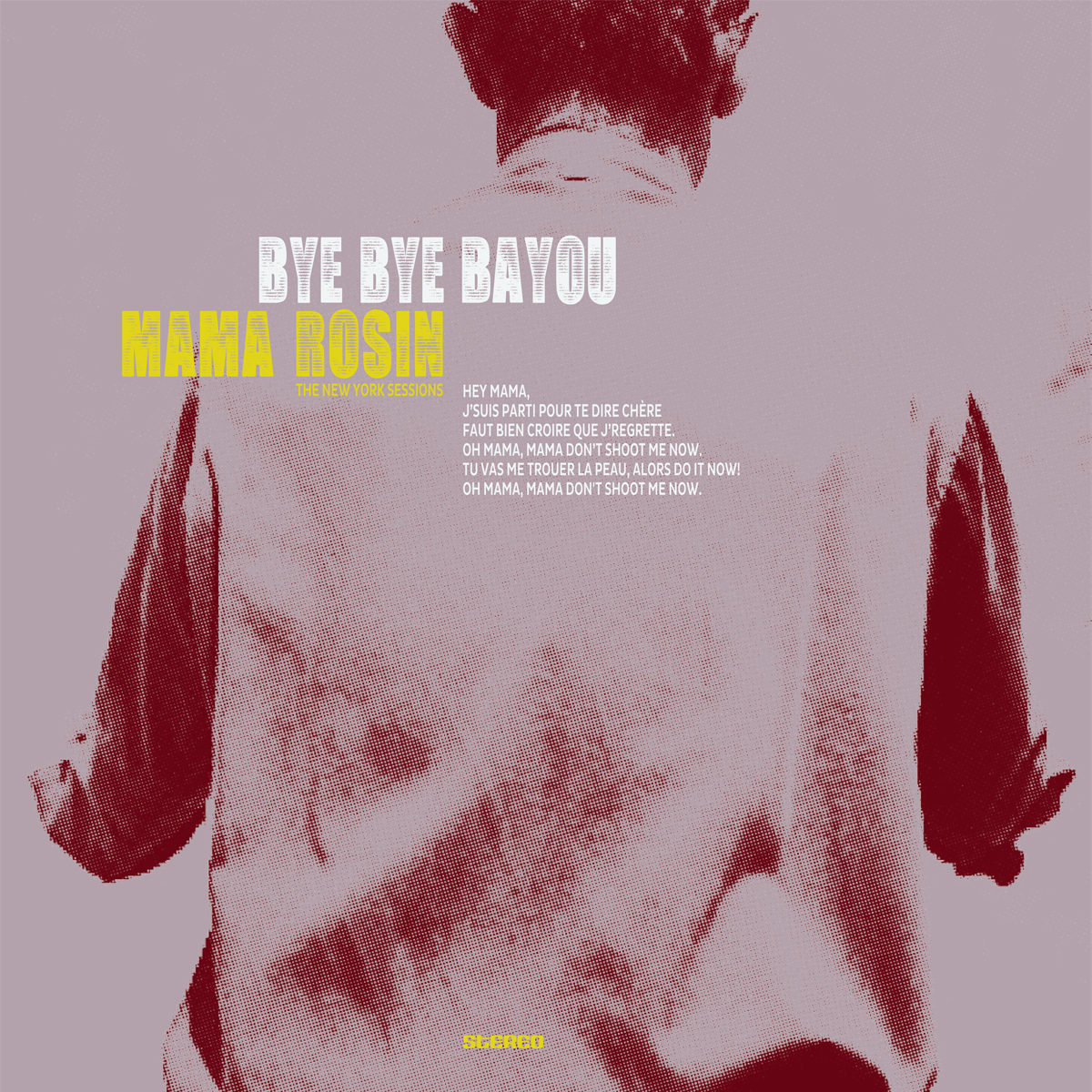 With a rambunctious sound that yodels atavistically from the heart of Louisiana, Cajun garage trio Mama Rosin transcend their idyllic, pliable Swiss roots in Geneva.

A hollering polyglot of French, English and primal bawling, their recent rousing blast Bye Bye Bayou was recorded in New York under the omnipresent spell of Jon Spencer (Blues Explosion) and Matta Verta-Ray.

The results are to say the least riotously encouraging, with every valve in the analogue process fizzling, rattling and distorting: sending those dials healthily into the red.

Flipping at will between the consanguineous Creole derived Zydeco folk of the swamp, and drunken, loony voodoo blues, Mama Rosin nail rock’n’roll with a twist of wired country gospel.

This vehement baggage is best exemplified when rolled out on the fuzz shaking, accordion swinging romp ‘Marilou’, a stirring bout of raucous romanticism and good times (whose inspiration is credited in the sleeve notes).

Hysterics and tremolo reverb follow on the grimier ‘Sorry Ti Monde’, and escalate as the party spirit continues on ‘Cassé Mes Objects (You Broke My Stuff)’.

It’s not all fun and games though, as the ‘Jonathan Richman jams with The Band’ template wanders into darker and more sorrowful territory; setting a pyre to the fabled voodoo Baron Samedi on ‘Black Samedi’ and protesting, “Mama don’t shoot me!” on the bemoaning slow march, ‘Mama Don’t’.

Missing the proverbial boat first time around (by four bleeding months!), Bye Bye Bayou has since ‘turned me on’ so to speak, and left me asking: “where has the accordion been all my life?”