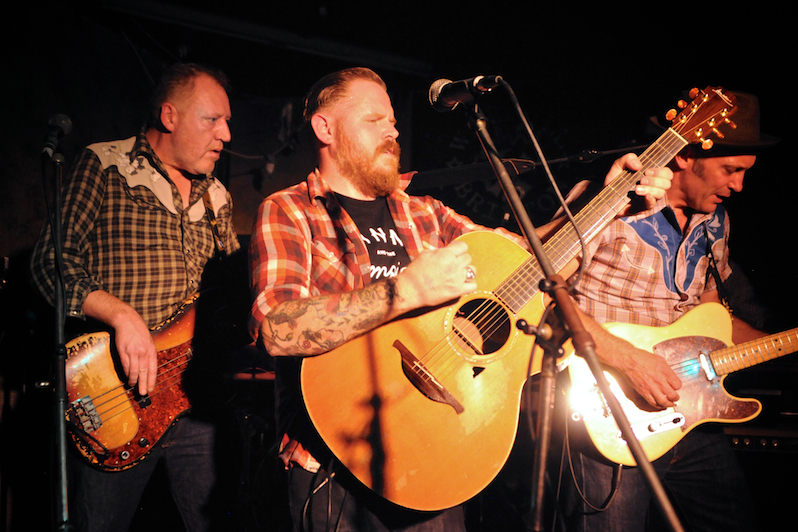 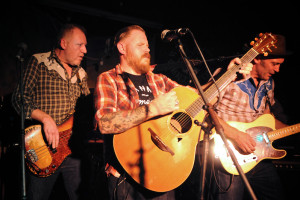 With The Pixies playing 10 minutes down the road at The Electric its a surprise to see the small but legendary Windmill in Brixton packed to the hilt with a crowd all here in attendance for South London’s own Danny & the Champs unofficial record release party for their new album Stay True. On previous albums the former Grand Drive frontman has explored folk, E-Street band rock and roll and now, on Stay True the warm spirit of Memphis soul is a prominent fixture in the bands sound.

Managing to fit 8 bandmates on the tiny Windmill stage the stocky, tattooed acoustic guitar clad Danny Wilson launches into Stay True’s opening number ‘(Never Stop Building) That Old Space Rocket’ its warm Dylan-esque shuffle slowly bringing the tightly packed crowd closer to the stage with every guitar line played while lilting pedal steel fades in and out amongst the vocal harmonies of Danny George Wilson and the assembled Champs.

While ‘Darlin’ Won’t You Come In From The Cold’ and the extended jam of ‘The Colonel and the King’ show what a tight musical experience Danny & the Champs are, the doubts and questions of authenticity that befall the majority of the UK Americana scene ultimately lands on the band tonight. More often than not Danny & the Champs sound like a band paying tribute to their record collections, aping the sounds and style of Lucero, The Drive By Truckers and the million other flannel shirted country rockers that have left their mark on Wilson. Of course, the fact that Danny Wilson has been doing this for most of his career combined with the bonhomie of the crowd in attendance make minor complaints like this almost forgettable as everyone is here to have a good time, fuelled by beer and mass sing-alongs and general good vibes that radiate The Windmill like an open fire.

By the time Danny & the Champs are done the satisfied crowd exits having seen one of London’s best kept and most enduring live acts currently playing. A band best heard live rather than on record so you can soak up the cheer and wallow in the good times. 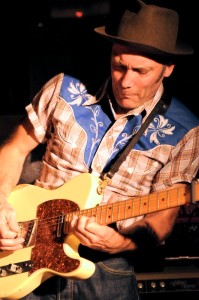 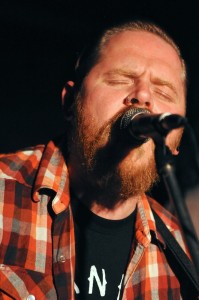 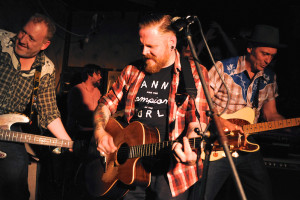 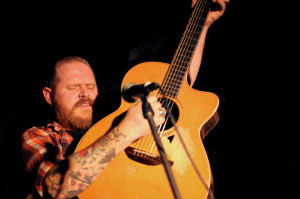 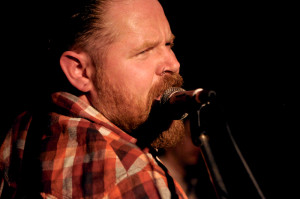 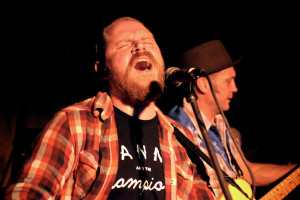 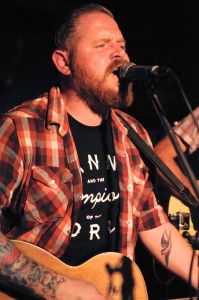 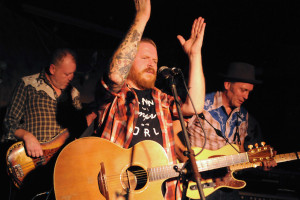