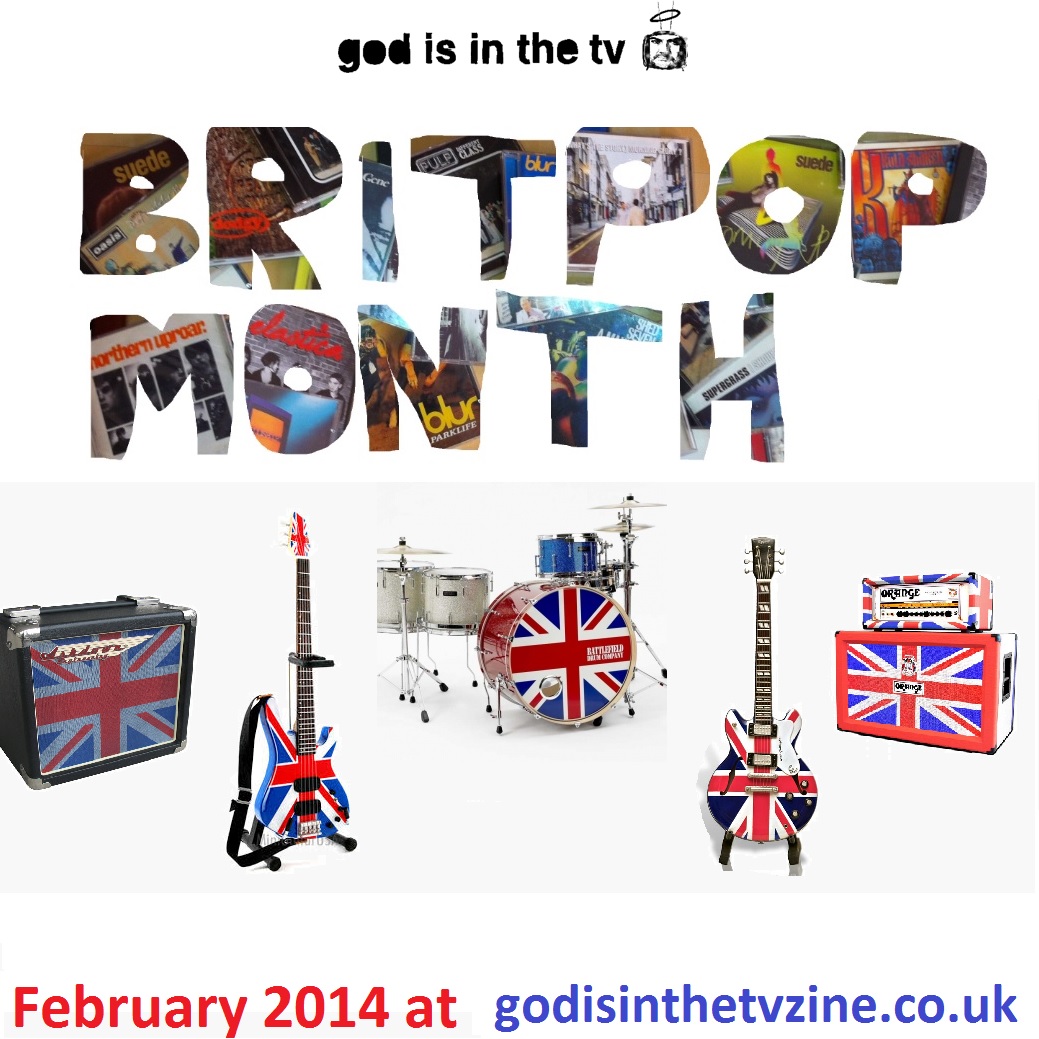 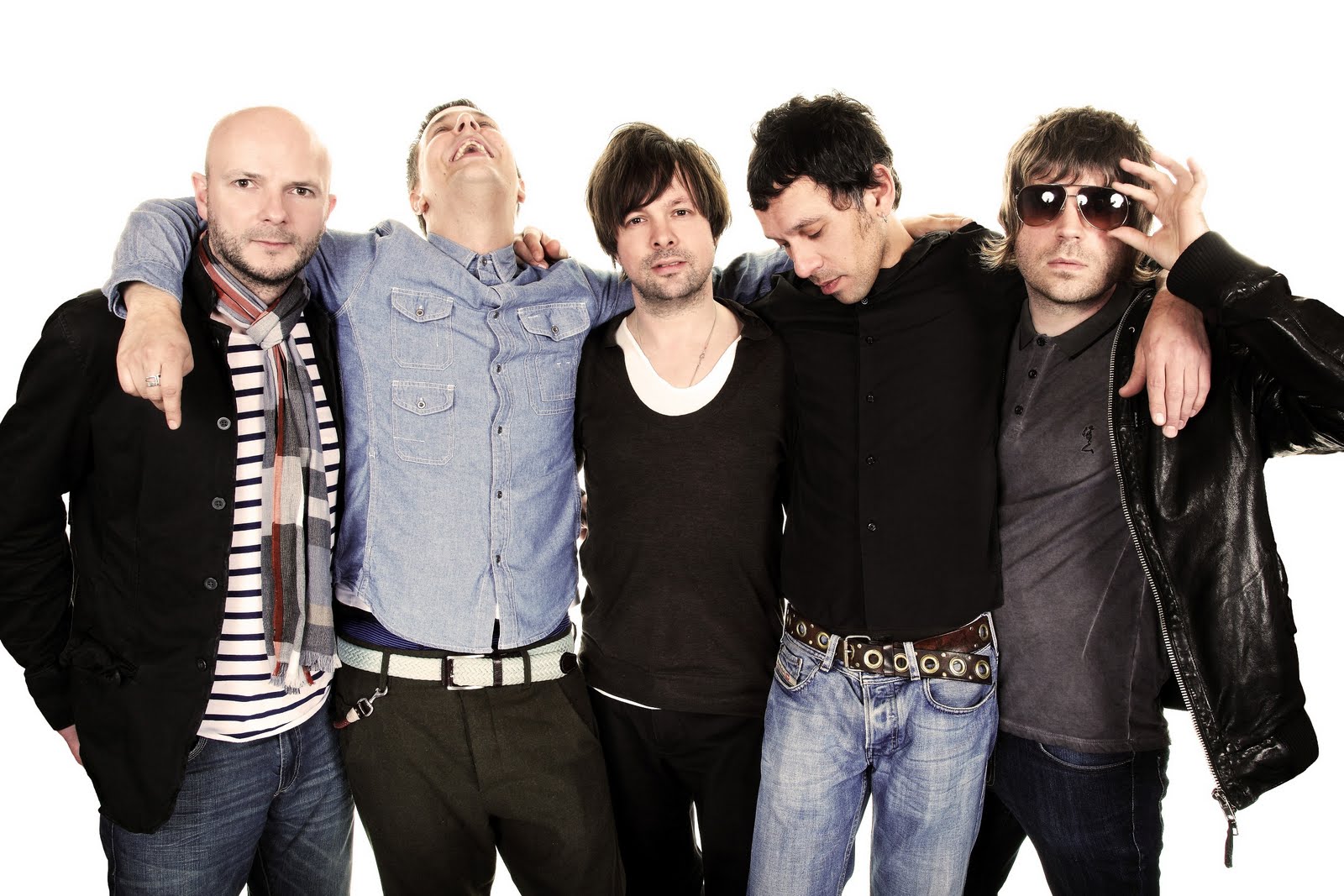 Although they’d been around as long as all the other Britpop bands, it wasn’t until 1996 that I heard Shed Seven. I didn’t really like them at first… that was until I heard this. My god what a tune! I have a feeling that I may have first heard this on TFI Friday or The ITV Chart Show, since this band seemed to feature on those a lot. When Shed Seven returned a couple of years later with their underrated third album ‘Let It Ride’, that was when I became a real fan. Blessed with a touch of that era-evoking brass (which was probably played by The Kick Horns) towards the end, and built around some magical songwriting, from 1996 here is the magnificent ‘Going For Gold’. Proving they’d been around for a good while before it, ‘Going For Gold’ was their seventh single, and entered the UK charts at number 8 on 17 March 1996, giving the band their biggest hit. After splitting in 2003, the group reformed in 2007 and continue to play packed-out gigs to enthusiastic fans, but haven’t yet released a new album. So here’s a message to Rick Witter and co… let’s have some new music!