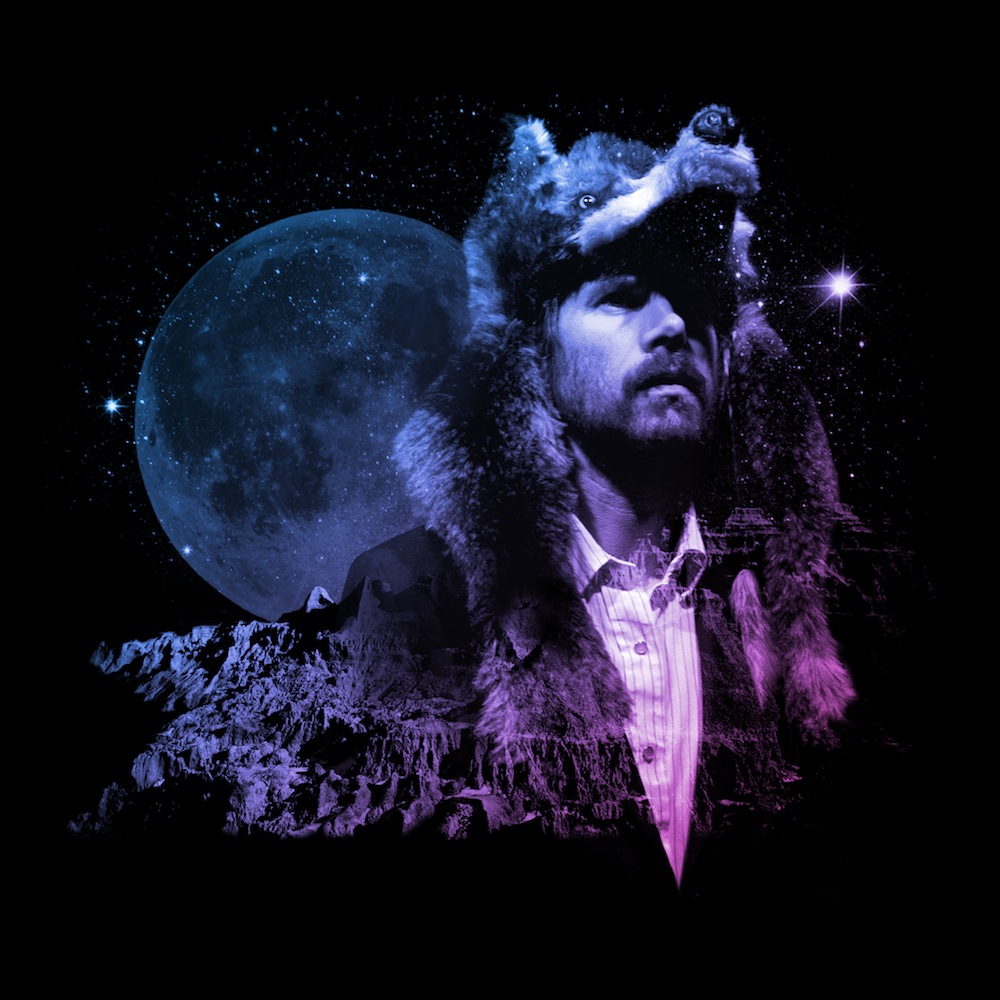 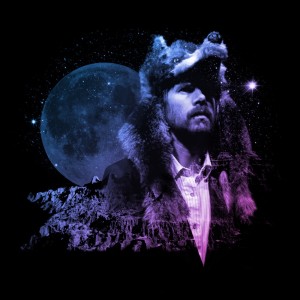 Single handedly leading the fightback for the redemption of concept albums, Gruff Rhys‘ new solo adventure is a book, app, film and record all about a 1790s explorer on the hunt for lost tribes of the Welsh-speaking variety in America.

In the wrong hands it could have turned into a confused, Ed Wood style splatter of strangeness – yet American Interior not only transpires to be an emotionally satisfying record, but also a successful reinvention of the album itself in the digital age.

The tunes are what matters though – and in Gruff’s furry hands, tunes are something you can count on. ‘The Whether (Or Not)’ is a surreal prog-pop song that bounces between unpredictable catchy hooks, ‘The Swamp’ somehow marries glitchtronica with piano balladry, while ‘The Last Conquistador‘ echoes Neon Neon with its strangely upbeat, sci-fi sadness.

Top of the pops, meanwhile, is the Andy Votel produced ‘Allweddellau Allweddol’, which feels like the moment Roger Moore met all those kick-ass Japanese schoolgirls in ‘The Man With The Golden Gun’, albeit a Roger Moore armed with a sampler and an opium pipe. The title track, meanwhile, is blissful and searching.

With an app packed with mini-movies, audio clips and Pete Fowler-created graphics, a book that puts weight into the story of John Evans and a film from the makers of Seperado! All set to accompany American Interior, it’s a fine bundle of media indeed.

Perhaps most intriguingly however, it seems like somebody is at last reinventing the album for the post-CD era. No surprises that the ever-innovative Gruffster is the man welding the compass.