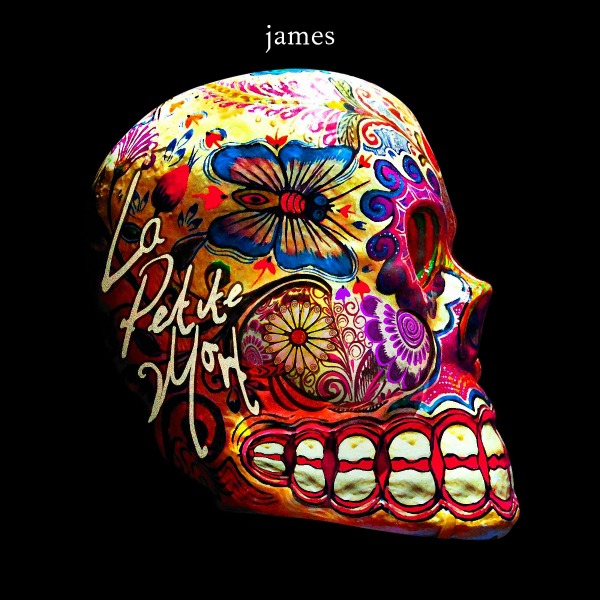 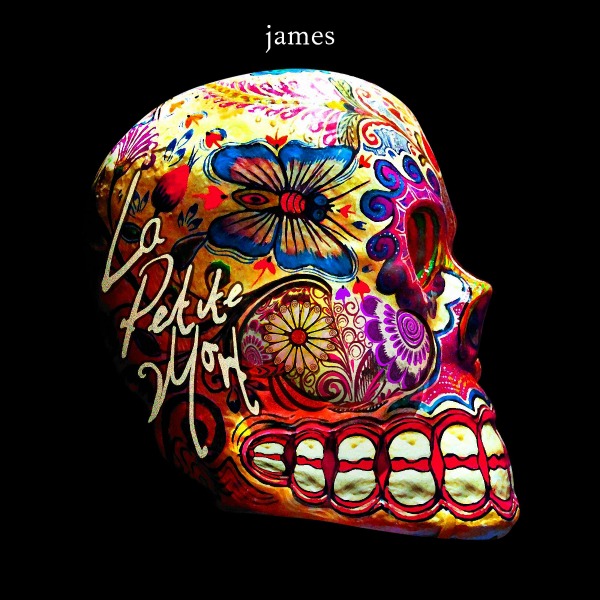 ‘La Petite Mort’ is the 11th full-length effort from Manchester indie legends James, and their first new material in four years. It was written after frontman Tim Booth had to come to terms with the deaths of both his mother and one of his closest friends, experiences that have shaped and influenced the themes and tones of this elevating new record. “They were two very opposite experiences,” says Booth, “my mother died in my arms at the age of 90. It was a quite beautiful experience, euphoric; it felt like a birth. And then my friend went. She had kept her cancer from me, and I didn’t get to say goodbye. I was devastated.”

Overwhelming emotions can bring something out from the soul, leading to rich flows of inspiration that can translate into powerful artistic expression. But ‘La Petite Mort’ never sounds morbid, and although it’s sometimes dark, sad and thought provoking, it’s actually an inspiring, uplifting and euphoric piece of work that (amongst other things) looks at the idea that death may not be the end. A definite rejuvenation also coincides with the group all recording together again, following two mini albums from 2010 which involved the band members sending each other their individual ideas to work on. As a result of reconnecting with each other, this is a set of songs that succeeds in capturing their seismic live energy. Over 30 years into their career, and James are making some of their best music.

It comes alive immediately with the sensational ‘Walk Like You”s dramatic keyboard intro and moodily defiant atmosphere. Although it’s largely based around a few easy chords, it’s Booth’s bewitching vocal lines and the band’s way of interpreting melodies that make it what it is. It builds in captivating fashion over the course of its glorious seven minutes, rising up to a storming crescendo lit up by Andy Diagram‘s joyous trumpet and Saul Davis‘s urgent, red hot fiddle that truly set the senses alight. A James classic. 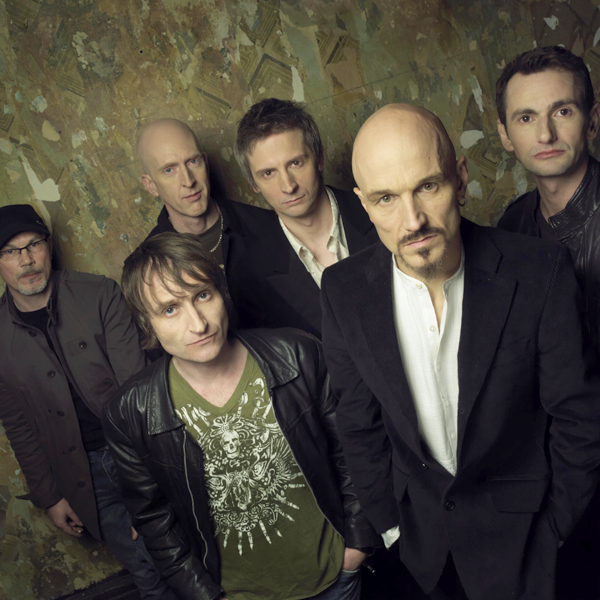 The mechanical beats and trance synths provide a tantalising backdrop to Booth’s lyrics on ‘Curse Curse’, effortlessly demonstrating his wonderful way with words, and setting out the scene imaginatively to another fine melody. The astonishing ‘Moving On’ deals with loss in a most beautiful and deeply affecting way, while also approaching death itself as a beginning of another chapter, including the possibility of meeting loved ones again in another life. A line as poignant as “never said “I love you”, hope you knew” is delivered with a beautifully expressive vocal in a way that proves impossible not to be moved by. The more you hear it, the more it chokes you up. ‘Gone Baby Gone’ is initially a bit of a throwaway, but that may be part of a knowing, tongue in cheek intention, as suggested by the “love love love love love, blah blah blah blah blah” refrain and the line “there’s no depth to the song that you’re singing”. Beneath the surface there is far more to it, a number which grows more infectious with each listen and comes loaded with more than enough singalong potential. Although it didn’t make an immediate impression when it was unveiled as the first album taster a few months ago, the sexually charged drama of ‘Frozen Britain’ is another grower that makes far more sense when heard alongside the other songs, buzzing with tasty guitar hooks, electrifying passion and a huge anthemic chorus. 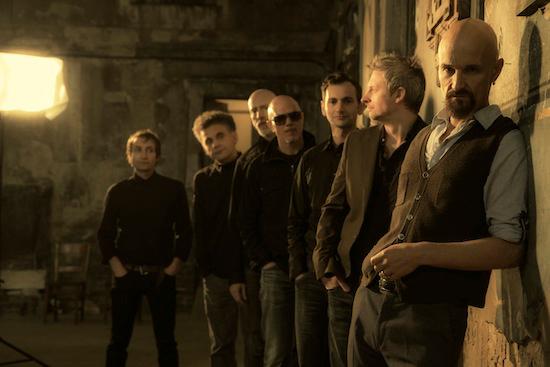 On the album’s magnificent centrepiece ‘Interrogation’ tortured, yearning emotions and self accusations of hypocrisy are put to a tension building pulse, building in atmosphere and strength throughout while displaying more immaculate songwriting instincts. Again there’s that voice, heavenly calming one second, then making the spine shiver by rising into sheer power.

The most surprising moment arrives with the soft piano and elegant darkness of ‘Bitter Virtue’, where Booth departs from his usual vocal style on a song with an odd cabaret feel and uncharacteristically light chorus. It may divide opinion, but it’s good to find them exploring new avenues at this point in their career. The strident ‘All In My Mind’ rings with a chime of triumph and heartfelt resilience, while the wonderful ‘Quicken The Dead’ is a shadowy, piano driven waltz that reminds you to seize the moment, grab hold of life and value your loved ones while you and they are still here. Rounding things off perfectly, the sensual, mysteriously haunting qualities meet with progressive growth and powerful emotions again on the stunning closer ‘All I’m Saying’, an immersive, thought provoking goodbye.

Although they split for six years in the early 2000’s, not many bands last as long as James have, and to hear them making music as strong and potent as this after 30 years is an absolute joy. ‘La Petite Mort’ is a dazzling addition to their discography and easily their finest collection of songs in years.